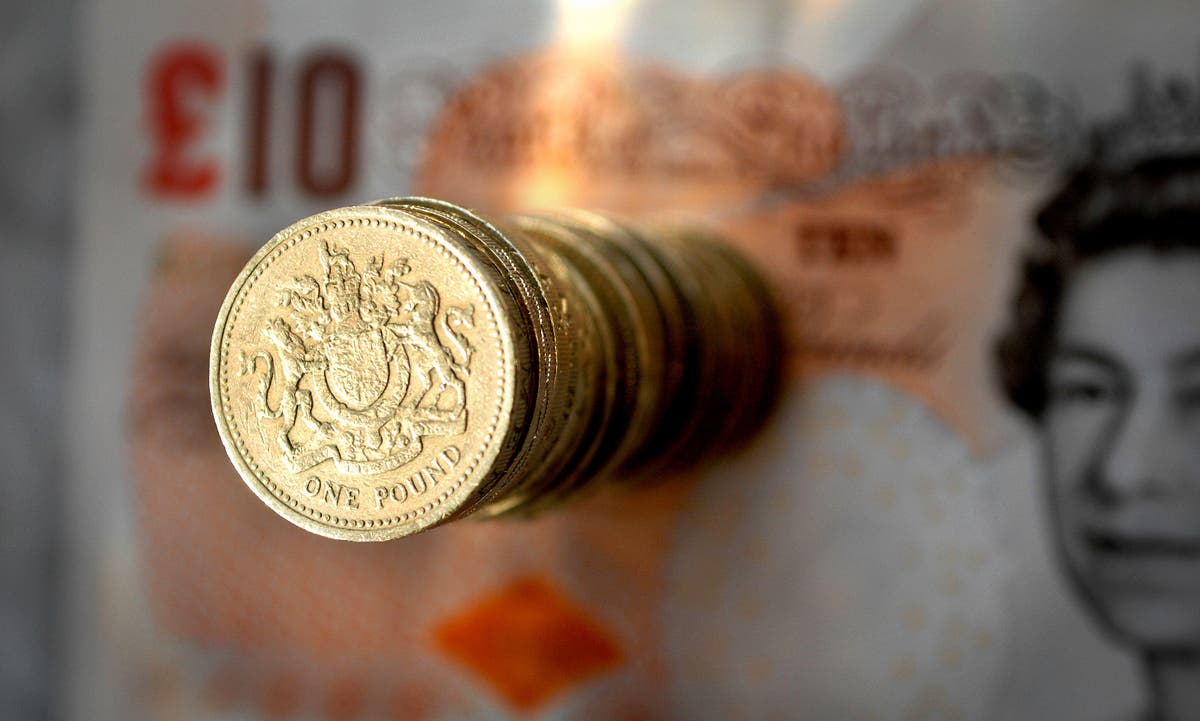 More than half (54 per cent) of over-40s feel anxious about retiring, a survey has found.

Despite being potentially decades away from retirement, six in 10 (61 per cent) of 40 to 44-year-olds said they feel anxious about it, asset manager Abrdn found.

The cost of living crisis and the effects of the current economy on investments were behind many people’s concerns, sitting alongside worries that people had not saved enough into their pension pots over their lives so far.

Some said they feel embarrassed about their lack of retirement planning or about seeking advice.

As well as financial concerns, some were worried about being labelled as “old” or losing their identity when they eventually retire.

She said: “Retirement anxiety is an emotion of concern or worry, experienced by people yet to retire, about the prospect of retirement.

“This could be a concern about how they will fill their time, financial worries or perhaps feeling a loss of identity.”

She continued: “There are two key reactions to issues that cause stress, one is to ignore them which just delays finding a solution to the problem.

“The other is to panic which can also exacerbate it.

“People experiencing retirement anxiety may be thinking about it constantly, be unable to sleep, and generally feeling overwhelmed – it can impact their relationships and performance at work.”

One in six (16 per cent) of people’s worries about retirement keep them awake at night.

Some 13 per cent have said that their personal life and relationships are being impacted and 14 per cent saying it is affecting their work, according to the survey.

Dr Papadopoulos added: “The key to conquering any stressor is to address the issue by first acknowledging it, and then seeking constructive and informed support to deal with it.

“Retiring is one of those big steps we know we’ll take at some point in our lives and we can reduce the risk of ‘retirement anxiety’ by starting to prepare as early as possible.”

Colin Dyer, client director at Abrdn, said: “It’s clear that this growth in retirement anxiety is being fuelled by the cost of living crisis and worries about the economic landscape.

“We are seeing more and more of this every day with our clients.

“Planning for retirement early can help alleviate worries and anxiety and people shouldn’t be embarrassed to raise issues they are not sure or concerned about – it’s OK not to know.”