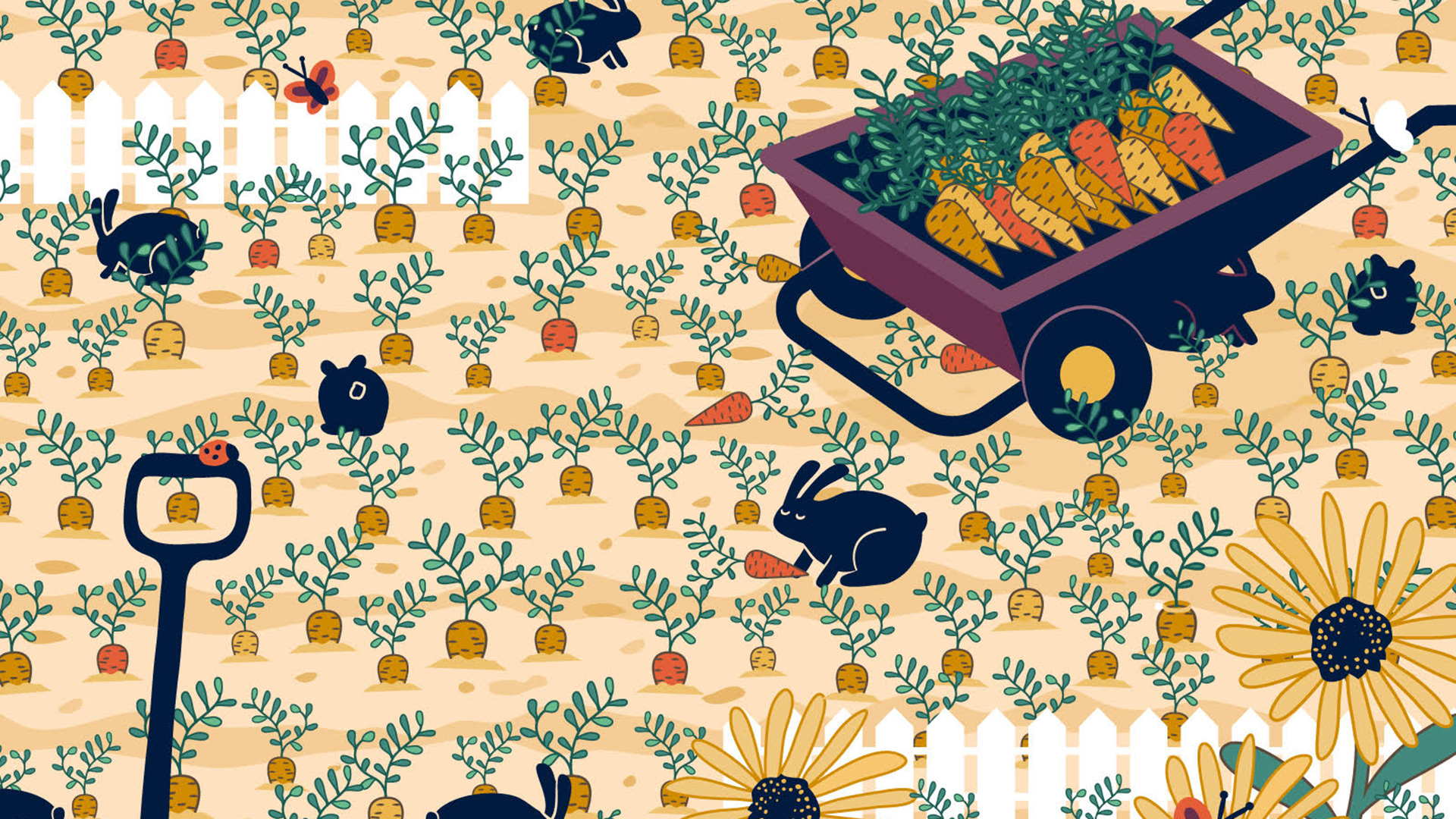 THIS challenging optical illusion is throwing people through a loop because of how hard it is.

There are loads of different types of optical illusions, some reveal a hidden aspect of your personality and some are more like challenges.

The puzzle shows a picture of a farm with a hidden ring somewhere in the scene.

The farm picture features a few sunflowers, a wheelbarrow full of carrots and some rabbits feasting on the ones that are still in the ground.

But there’s something that’s very out of place in the picture.

Hidden amongst the pastoral picture is a small diamond ring – can you spot it?

The sparkly gem is pretty well hidden, making it a particularly hard challenge.

The illusion was posted by posted on Reader’s Digest by jeweller William May.

If you’re still unable to spot the ring, luckily William offered some clues to help out.

He said: “Note: This puzzle is not to scale,” adding that “the ring’s band is yellow, and it has a good-sized white diamond.”

William revealed where the diamond ring was hidden, highlighting it in the bottom right corner of the picture.

The gem was tucked away on top of a carrot, blending in to it’s surroundings.