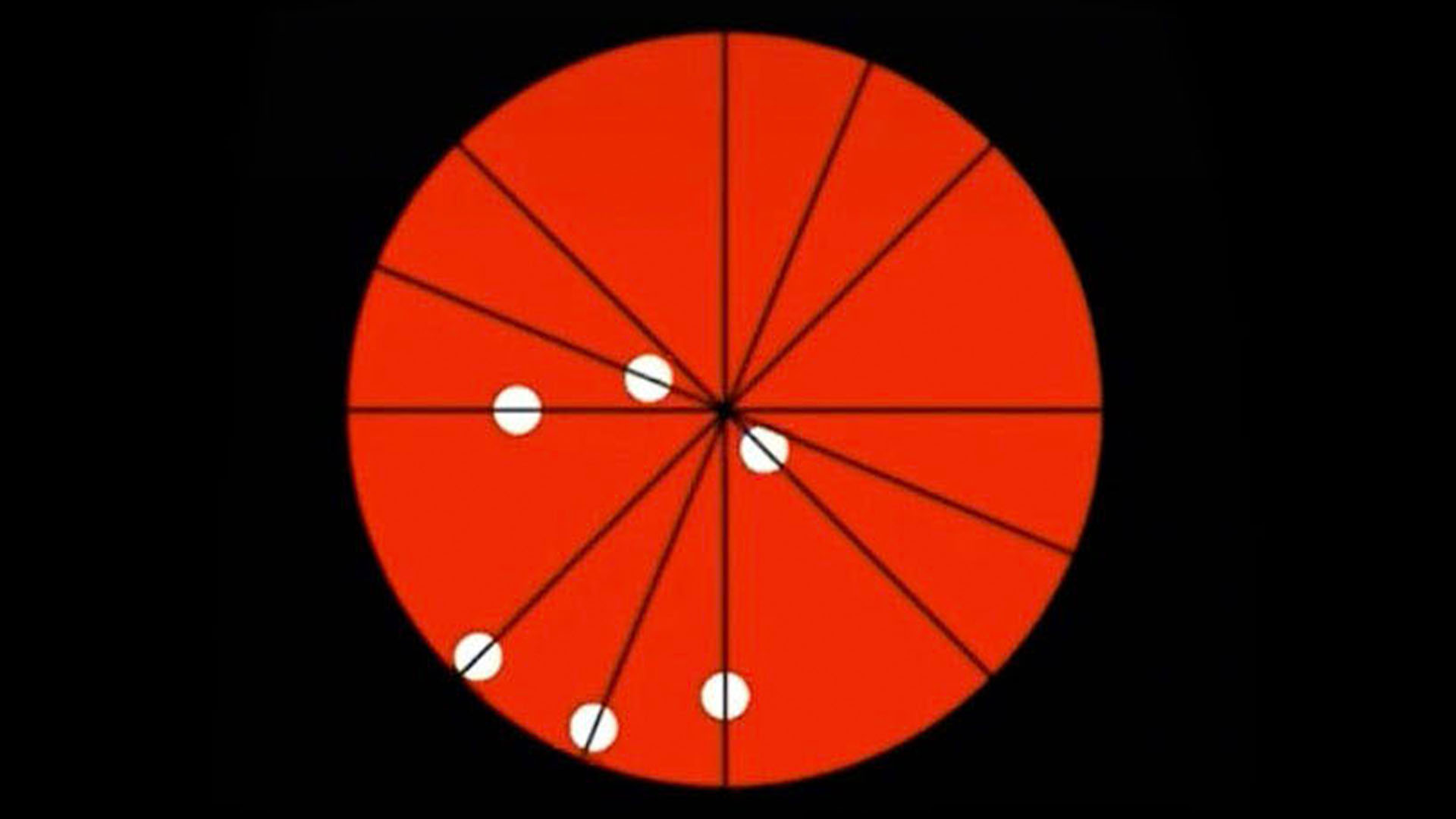 A MIND-bending illusion makes circles appear as though they’re spinning but there’s an explanation as to why.

The illusion, shared in a recent TikTok, has left many viewers confused.

At first, the video shows a circle of eight white dots moving back and forth in a straight line inside a larger red circle.

Then, as more and more circles are added, it appears the white circles are rotating in their own small circles.

The video was posted by the user HecticNick, who has a whopping 3.9million followers.

It has been viewed over 12million times.

The video was also shared by brusspup on Youtube, where it’s garnered more than 6.8million views.

A Slate writer explained the phenomenon in an article, saying with most illusions, if you look hard enough, your brain can break it.

“Not with this one,” the author wrote.

Mathematically speaking, the shapes themselves are called cycloids, the article explains.

Essentially, the individual circles’ inconsistent speeds make them look like they are all grouped together into one.

“By mimicking this trigonometric motion, your eyes and brain are fooled into thinking the dots are acting together, portraying the rim of a circle,” the article said.

“But they aren’t; their motions are related but independent of one another (what’s called “parametric” in mathematics).”

“I have seen this a million times very funny but eh I knew how it works before this tik tok,” one person wrote in response to the TikTok video.

“Nope theirs (sic) deffo rolling around when it becomes a full circle,” a third person said.

The TikToker recommended sending the video to a friend to “freak them out.”