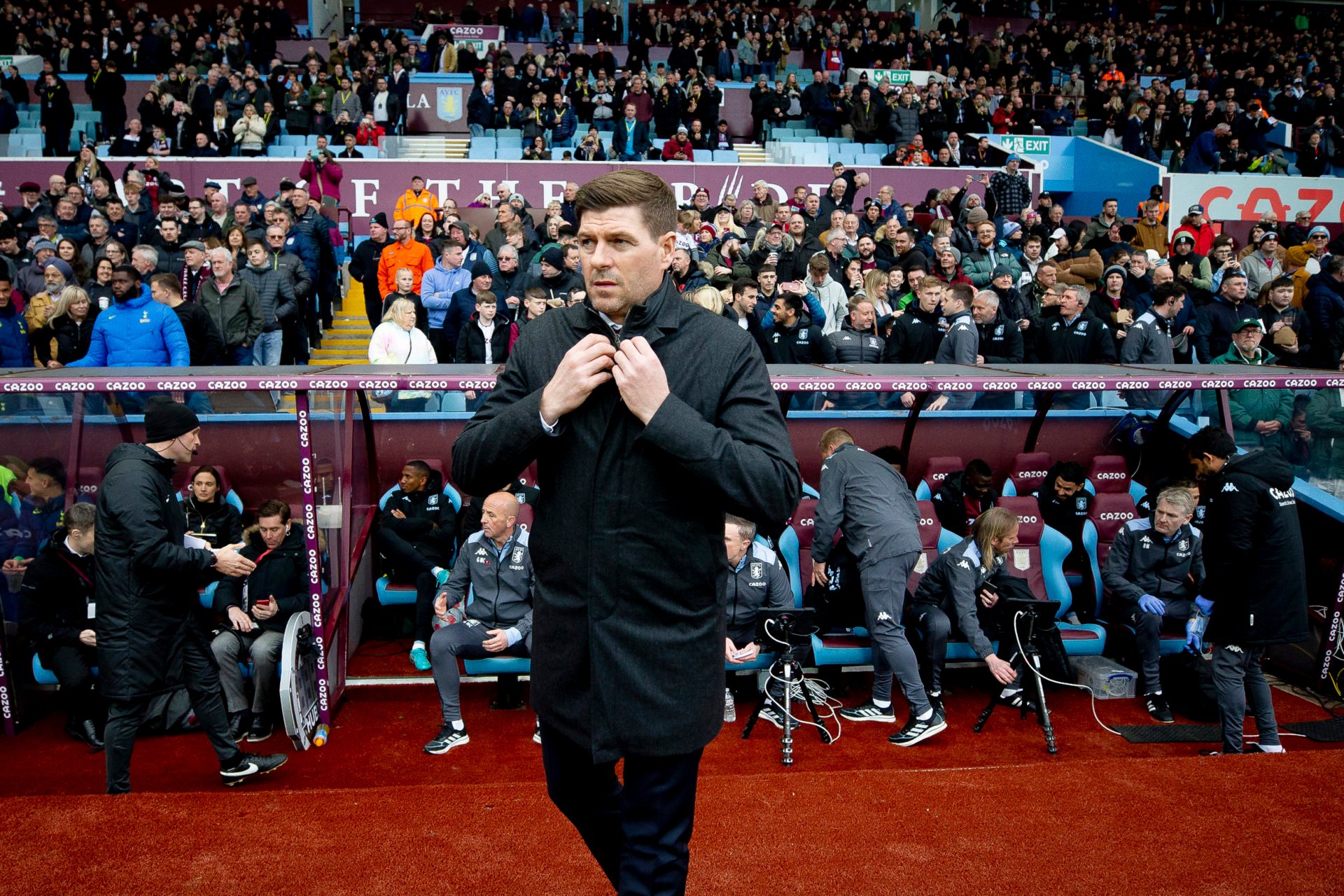 Rangers progressed into the Europa League semi-finals after an extra-time win over Portuguese side Braga on Thursday night at Ibrox. Both Michael Beale and Steven Gerrard reacted on Instagram, applauding their old side.

Despite playing against 10 men for the entire second half, and Braga finishing the game with nine, Rangers needed another 30 minutes to get over the line. James Tavernier cancelled out the 1-0 deficit from the first leg.

He did it inside the first two minutes, before Kemar Roofe won a penalty just before half-time – Tavernier making to 2-0. But completely against the run of play, Tormena scored a header for Braga – taking it into extra time.

It was Roofe that scored the winner after a lovely pass from Joe Aribo – and it sees the Gers enter the last four, where they face German side RB Leipzig. Both Gerrard and Beale took to Instagram after watching Rangers win.

Beale and Gerrard react: Can Rangers go on and win the final?

Of the four that have got themselves into the semi-finals, Rangers are the weakest side – and most fans would agree with you. West Ham have players that are worth well over £50million. Frankfurt have just beaten Barcelona.

Leipzig, who will face Rangers in the semi-finals, are a team that are on the up – after a disappointing start to the season. It is easy to say they are below Dortmund, but that is because of such a poor start.

A change in manager has worked for Leipzig and they are pushing to finish in the top three – with third-placed Leverkusen above them by a point.

In other news, ‘An honour’: £15m star may have dropped future hint amid West Ham talks