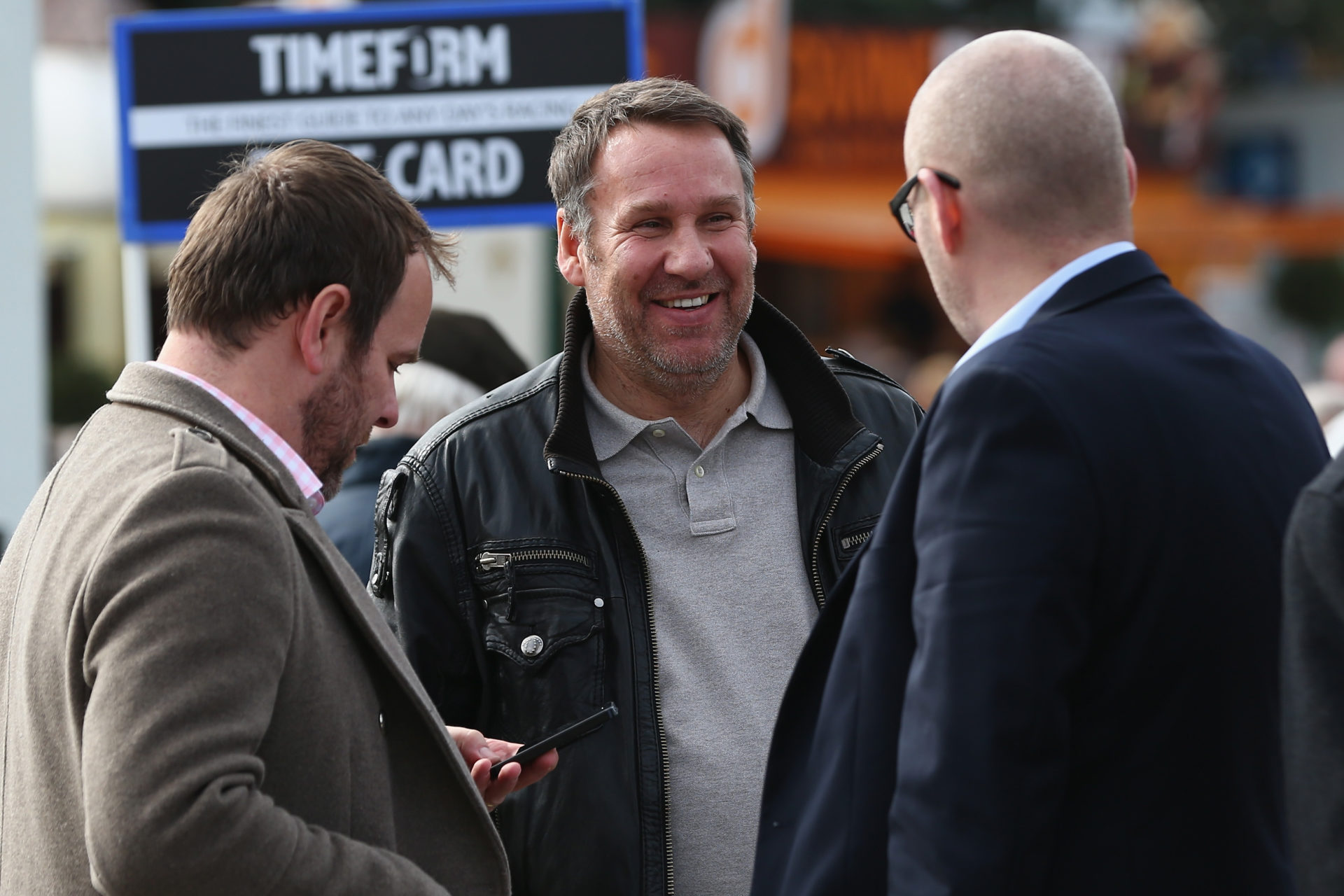 Paul Merson has admitted that he is frustrated by Arsenal manager Mikel Arteta over his questionable tactics.

Arsenal could’ve qualified for the Champions League on Thursday night by beating Tottenham Hotspur in the North London derby.

Instead, Tottenham won 3-0 and you could argue Antonio Conte’s side – in fourth place as we speak – are favourites to finish in the Premier League’s top four.

The Gunners had Rob Holding sent off in the first half, a moment which spoiled the contest for the visitors.

Holding received his second yellow card for blocking off Son Heung-min using his elbow, in fear of the Spurs attacker blitzing him for pace.

It was as a result of the high line that the Arsenal manager employed.

Brighton & Hove Albion secured a 1-0 victory away to Tottenham last month and Merson has questioned why Arteta doesn’t abandon his philosophy on football for one night only if it helps the Gunners get back into the Champions League.

He said on Sky Sports: “It frustrates me Jeff. He’s supposed to be a top-drawer manager. We all know Tottenham are one of the best teams in the world at counter-attacking football. They’ve drawn with Liverpool twice and done the double over Manchester City. Why don’t they play that way [like Brighton did in North London]? Why do you have to go out with this ‘we’re going to play the right way, this is the way football is played’.”

Arsenal handed Arteta a new three-year contract recently, including a 60 percent pay rise to take his monthly wage to around £160,000 per week [talkSPORT].

That decison could prove costly, however, because no doubt Gooners will be absolutely livid if they fail to finish in the top four.

Champions League qualification has been in Arsenal’s grasp for most of the calendar year and they’ve hit a horrid run of form at precisely the wrong times, including a three-match losing streak in April.

Arteta, whose side visit Newcastle United tomorrow, is earning excellent money at the Emirates Stadium and it’s time to earn it.

In other news, Newcastle follow Arsenal in registering interest in £72,000-a-week striker