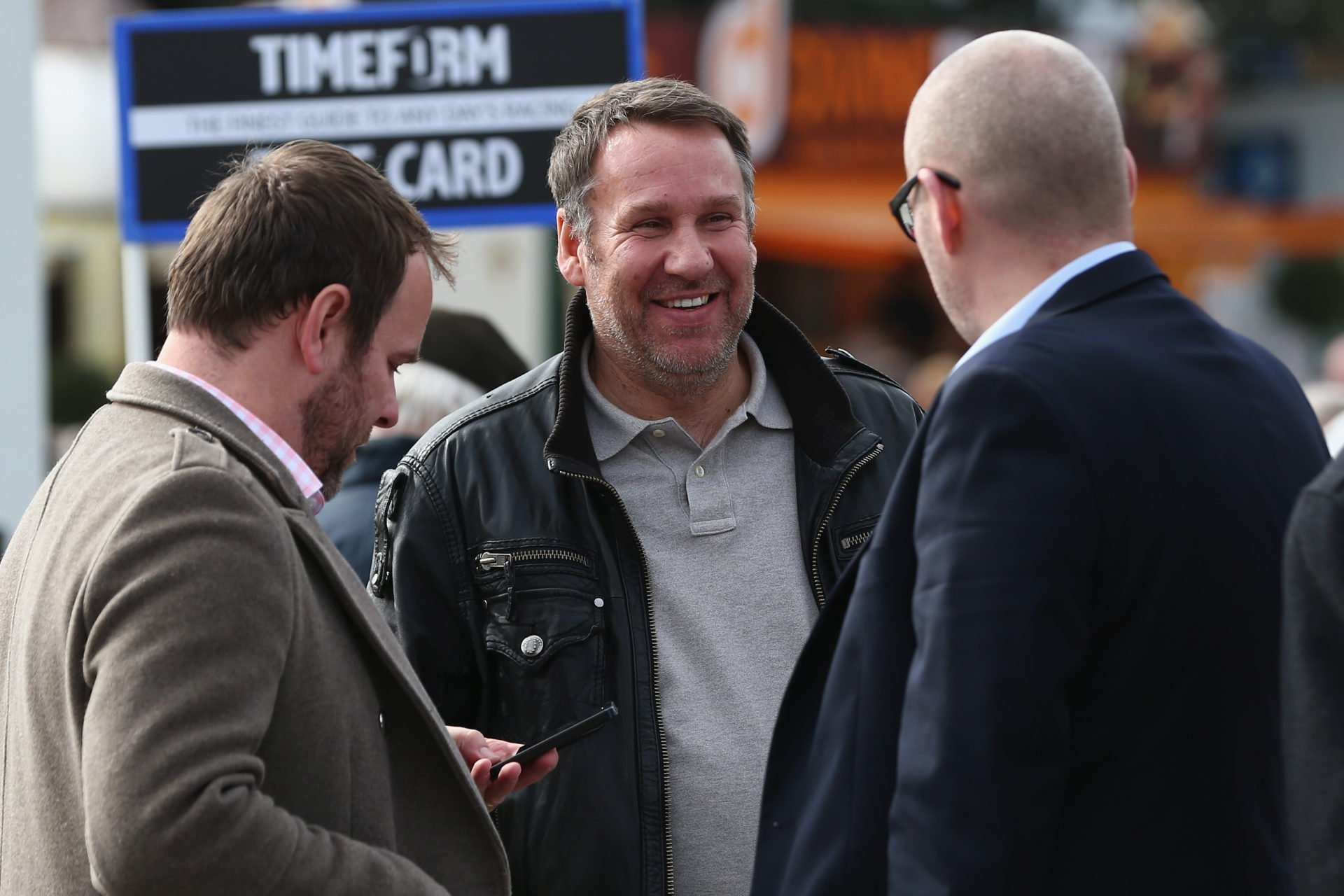 Paul Merson has encouraged Chelsea to make an attempt to sign Cristiano Ronaldo from Manchester United.

Ronaldo is heavily linked with a transfer away from Old Trafford following tension with Red Devils’ boss Erik ten Hag.

According to Sky Sports, he may be allowed to leave Manchester United if the Dutch manager feels that the squad is better off without him.

Chelsea have lost Romelu Lukaku and Timo Werner this summer and despite signing Raheem Sterling, Sunday’s 2-2 draw with Tottenham Hotspur offered a glaring example of their desperation for a clinical attacker through the middle.

And Merson, speaking to Sky Sports, has suggested that the iconic Portugal international would be perfect for Thomas Tuchel in West London.

He said: “I cannot believe they didn’t or haven’t gone in for Cristiano Ronaldo. He just ticks all of the boxes Chelsea are lacking. Playing for Chelsea is not like playing for Manchester United, who are working from the halfway line. Chelsea are on the edge of the box, dominating games.

“Chelsea have unbelievable wing-backs, they dominate football matches, if they were putting the ball into the box for Ronaldo I would dread to think how many goals he could score.”

If Ronaldo – a £20 million signing last summer – is desperate to leave Manchester then maybe, just maybe, he would consider a transfer to Chelsea.

Having said that, the United owners aren’t popular aren’t at the moment following a 4-0 drubbing by Brentford.

And selling their best player to a fellow Premier League team who will be competing with them for a Champions League qualification spot would be a questionable decision.

Even if it isn’t the former Real Madrid attacker, Tuchel absolutely needs additional firepower and it’ll be fascinating to see who is recruited – if anyone.

In other news, West Ham want ‘extremely quick’ £25m Bundesliga star, shocked he could be available