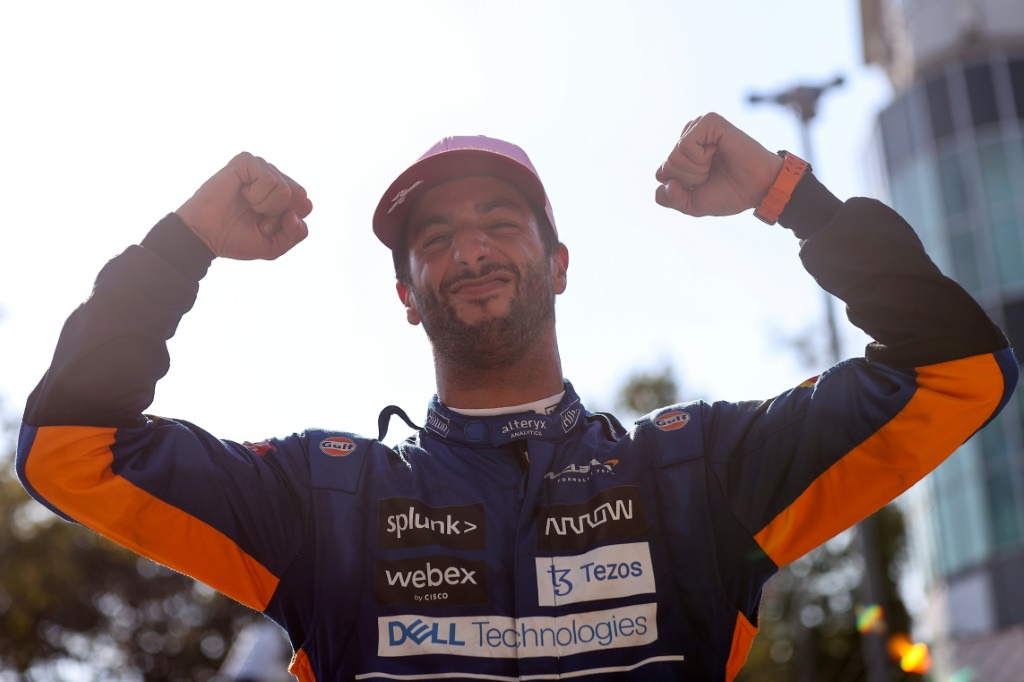 Mercedes are quickly losing support in trying to get Michael Masi removed from his position as the FIA race director after his controversial call at the season-ending Abu Dhabi Grand Prix. McLaren drivers Daniel Ricciardo and Lando Norris, who will be using Mercedes power in 2022, are the latest to back the Australian to continue in his position.

Aston Martin Racing’s Sebastian Vettel was the first driver to come out and support the under fire Masi, stating that all the focus should not be on him. The German felt that the rules needed more clarity and that the race director did the best he could under difficult circumstances.

Ricciardo joined his former Red Bull Racing teammate in suggesting that Masi should be given the opportunity to continue in his role. The Australian feels that his compatriot should not be judged by his actions at one event, and that his influence in the last few seasons should be considered.

“If Michael wants to stay then he should stay,” Ricciardo said, as quoted by The Race. “I don’t think one event should be the picture of everything.”

Norris was also of a similar opinion when asked about the events that saw the 2021 F1 title snatched away from Lewis Hamilton in contentious fashion. On the day, a number of drivers questioned the “made for TV decision by Masi” after he allowed Verstappen to close up under the safety car and have a one-lap shoot out that benefitted the Red Bull driver.

“It’s still a tough one to answer but I think the obvious thing that we all want is consistency,” Norris said. “And when something is inconsistent like that weekend is when people get annoyed and frustrated.”

The British racer also feels that the rules need more clarity to avoid similar situations in the future, but was clear about his support for Masi. Norris feels more than 95% of the regulations in the sport are good, but some “small things” need to be ironed out to avoid unnecessary controversy.

“I support Michael and I think a lot of other things he did were great last season or the past few seasons we’ve been working with him,” the McLaren driver added.

“A lot of things are good. It’s just ironing out these small things which can have a big impact. We have confidence that things are going in a good direction. And they are realising areas where they can improve or just make less mistakes, or whatever. From that side I have confidence.”