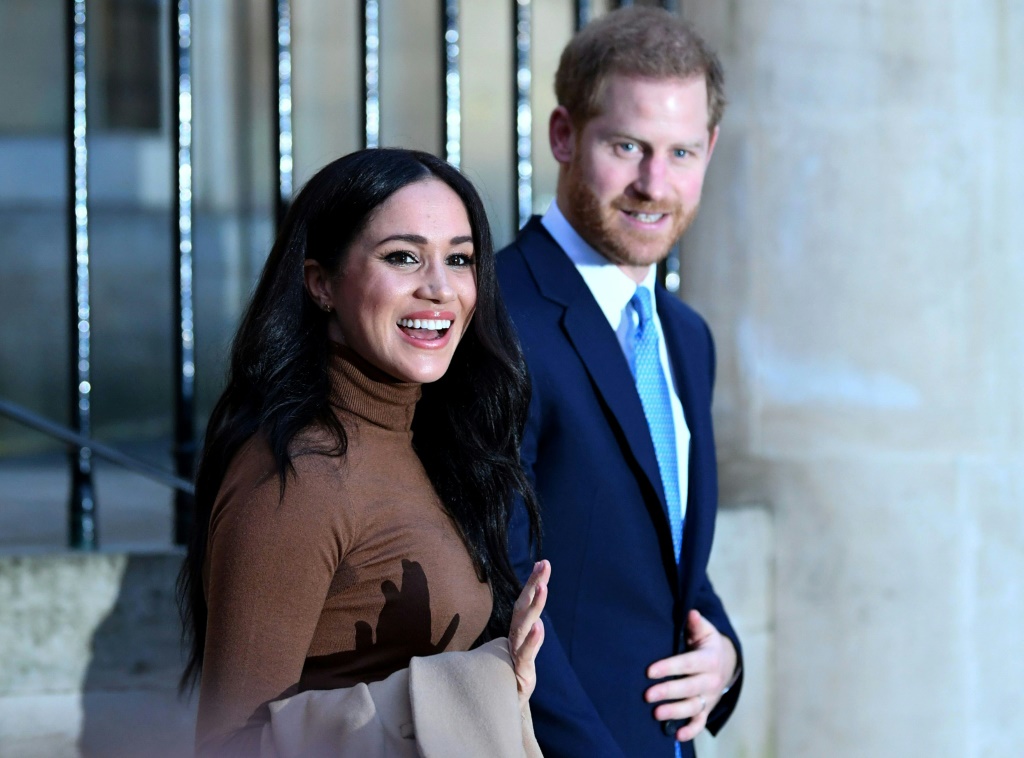 According to journalist Celia Walden, Meghan Markle is no longer relevant in the U.S.A. because she does not have the support of the people there.

The British author shared her observations about the Duchess of Sussex in an interview with Dan Wootton for GB News. Speaking from her home in Los Angeles, she claimed that Hollywood has turned its back on the duchess as she called her a “figure of fun.”

“I thought maybe people would be protective of her out here, but not at all,” she said.

She added, “She’s just a figure of fun and the crucial misstep she made is forgetting that the whole of the US love the Queen. So, anyone who is deemed to have affronted the Queen, or behaved badly in that regard, is just not going to go down well.”

Walden also commented on the joke Rebel Wilson made about Prince Harry and Meghan Markle at the BAFTAs. The actress had mocked the royal couple’s infamous interview with Oprah Winfrey.

“How fascinating it was that Rebel made that joke. These are their people, so normally one would expect a sharp intake of breath, maybe even booing, but there was unanimous laughter because they are now officially figures of fun,” she continued as she shared that it must be “most upsetting” for the 40-year-old because “this is the last thing they wanted.”

Walden has covered culture and the royals for several publications including the Daily Mail and The Telegraph. She is also the wife of former “Good Morning Britain” host Piers Morgan, who has long been outspoken about his criticism of the Duchess of Sussex.

Much like her husband, Walden also criticised Meghan Markle over news that the latter wants to trademark “Archetypes,” which is the title of her first Spotify podcast series. Walden said her plan is “just so archetypal of her narcissism, the idea that you can own a word.” She even claimed that the only thing the royal “should be trademarking is a few words, ‘arrogant,’ ‘entitled’ and ‘preposterous’ because all of those things are uniquely her.”