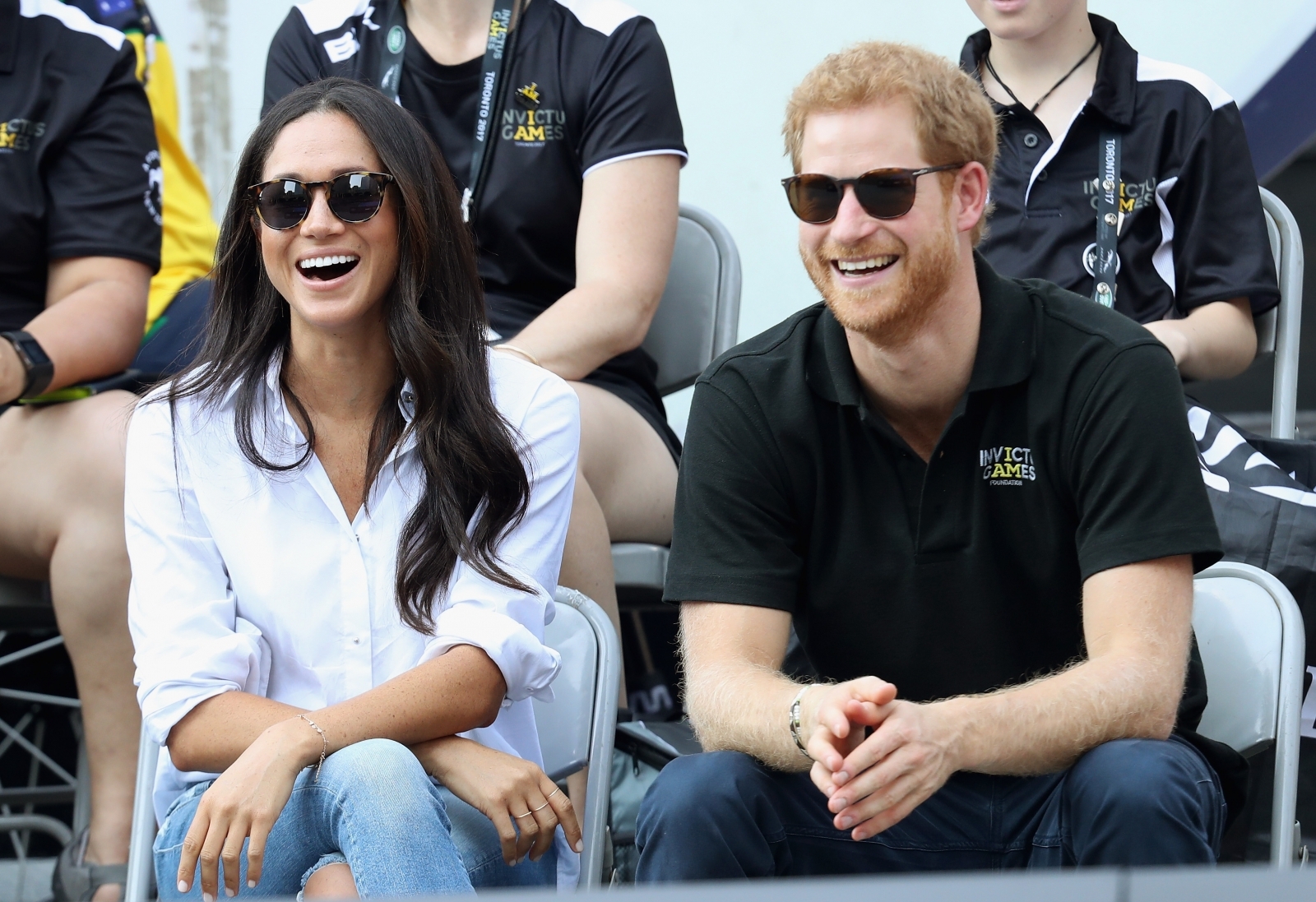 Meghan Markle and Prince Harry are set to appear together at the upcoming Invictus Games in the Netherlands. The competition will take place over the weekend at The Hague from April 16 to 22.

According to the Mirror, a spokesperson for the Duke and Duchess of Sussex confirmed on Monday that she will be there for the first few days.

The confirmation comes after competitors from the U.K. shared their hopes of seeing Meghan Markle and the couple’s two children, Archie and Lilibet, at the Invictus Games. However, the children are not expected to be there.

Daniel O’Connor, who is competing in archery and indoor rowing, said the families of the players are expected to be there for support. He said it would not be a surprise if Prince Harry brings his family along too.

Talking about the Duke of Sussex, he said the royal is “someone who cares a lot. He has in his mind the things he wants to achieve in his life, the things he’d like to see change, and he tries to work towards them.”

He added, “And if everyone had that attitude you can imagine how different the world would be.”

He remembered the Duchess of Sussex has “shown a continued support of the Games” and that she is overall “doing a great job.”

“I would love to see her at the Games. If she is, great, and I hope they bring the kids as well so they’ve got the whole family there,” O’Connor shared.

Another competitor, Lucy Holt, said it would be a “nice surprise” if the Duke and Duchess of Sussex turned up with Archie and Lilibet. She thinks “it’s a great way to kind of highlight to his family what he has achieved and what he is still achieving.”

Aside from the Invictus Games, both Prince Harry and Meghan Markle are expected to be at the Platinum Jubilee celebrations in June. It is not yet known if they will bring Archie and Lilibet along.