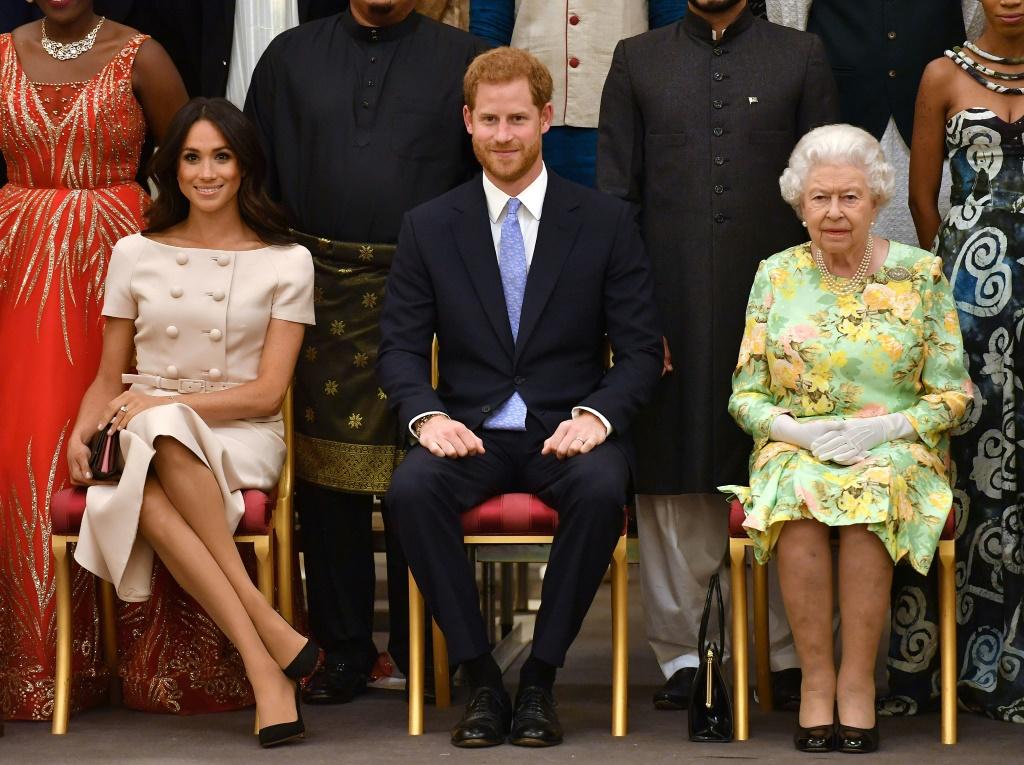 Meghan Markle and Prince Harry’s visit to Windsor on Thursday to see Queen Elizabeth II and Prince Charles is said to be a stunt to boost their publicity.

Royal biographer Angela Levin advised people not to jump to conclusions about an “olive branch” with the couple’s visit. She warned that they could be using Her Majesty “for commercial gain” especially since their visit came just a few days before the Invictus Games over the weekend.

The royal expert shared her doubts that the visit was “a good thing” during Friday’s episode of “Good Morning Britain.” She said, “I’m not sure that it is, I think you have to be very careful not to jump to conclusions.”

Levin added, “I think the Queen and Prince Charles have missed them hugely and therefore they could wrap them around their little fingers and use them for commercial use as they have done before.”

She thinks that the Duke and Duchess of Sussex’s return has something to do with the negative reaction to their absence at Prince Philips memorial. She explained, “I think it’s something to do with not turning up at Prince Philip’s memorial service and finding out what the reaction to that was, it was very bad, and they can’t afford to lose that publicity.”

She added, “They were there at [Prince Philip’s] memorial service and I think they are saying something very loud, very quietly.”

Levin called the Duke and Duchess of Sussex’s visit to Queen Elizabeth II is “all a plot” and all for publicity. She thinks it is to “boost their documentary about the Invictus Games.” She then fumed, “I can’t believe when you are so unkind and untruthful when you talk to Oprah Winfrey it takes you well over a year to decide you want to make friends again.”

Prince Harry and Meghan Markle dropped by to see Queen Elizabeth II in the U.K. ahead of their trip to the Netherlands for the Invictus Games on Saturday, April 16. A busload of visitors going to St. George’s Chapel in Windsor for the Maundy Thursday service saw the couple and noted that they “looked happy and relaxed” as they waved at them.