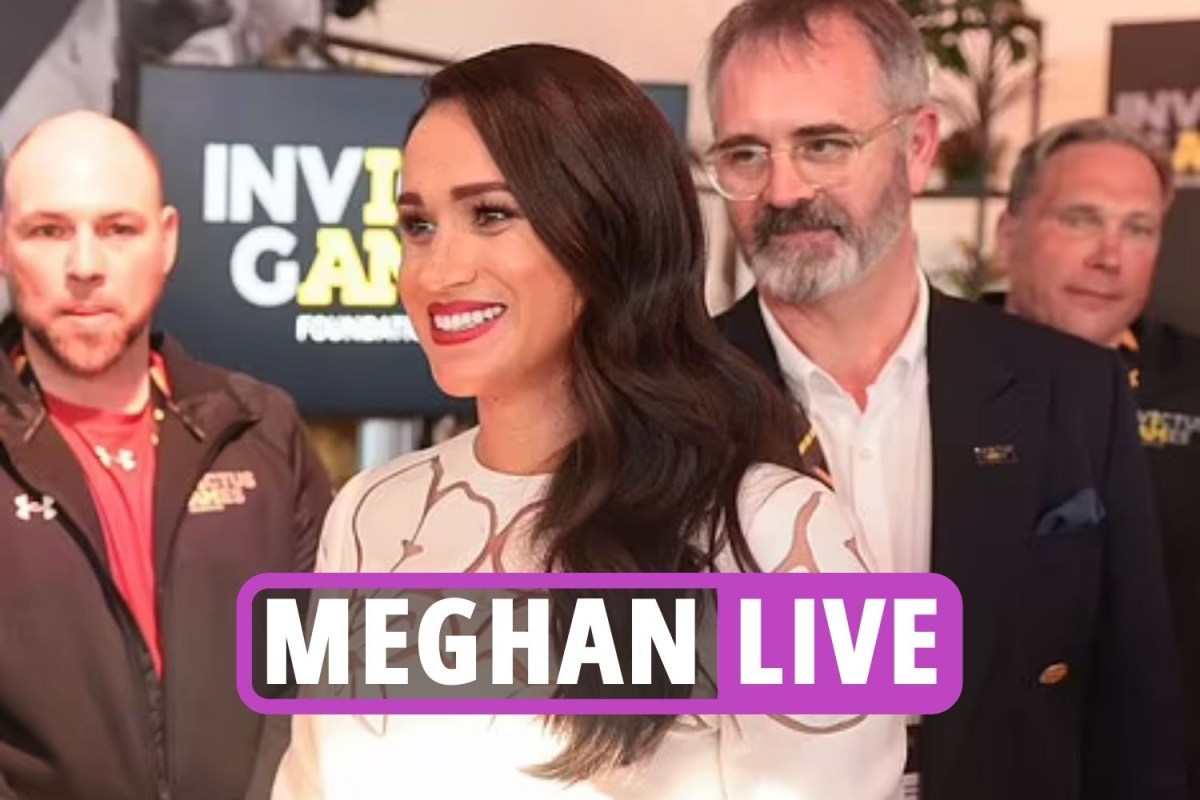 Prince Harry has said it is is “extraordinary” to have a team from Ukraine at the Invictus Games, the sporting event he was involved in founding in which wounded, injured and sick servicemen and women compete.

The Duke also said it is “emotional” to think about their journey to The Hague in the Netherlands for the event.

The duke was speaking during an interview that will be broadcast on the BBC on Monday evening.

In the clip posted online by the broadcaster, Harry told presenter Alex Jones: “The whole world is definitely behind them. But again, is that enough, you know?

“Because when you get to see them and speak to them, and see in their eyes, the experiences and the things that they’ve seen just in the last few weeks, it’s really hard.”

Speaking about the Ukrainian team’s journey to the games, Harry said: “It’s emotional to think that they all jumped in the bus, firstly they have to make the decision to come, which was hard enough anyway, then they jumped on the coach, probably slept all the way.”

“And I think what people need to remember, or perhaps don’t even know yet, is a vast majority of the Ukraine team were serving in some shape or form.