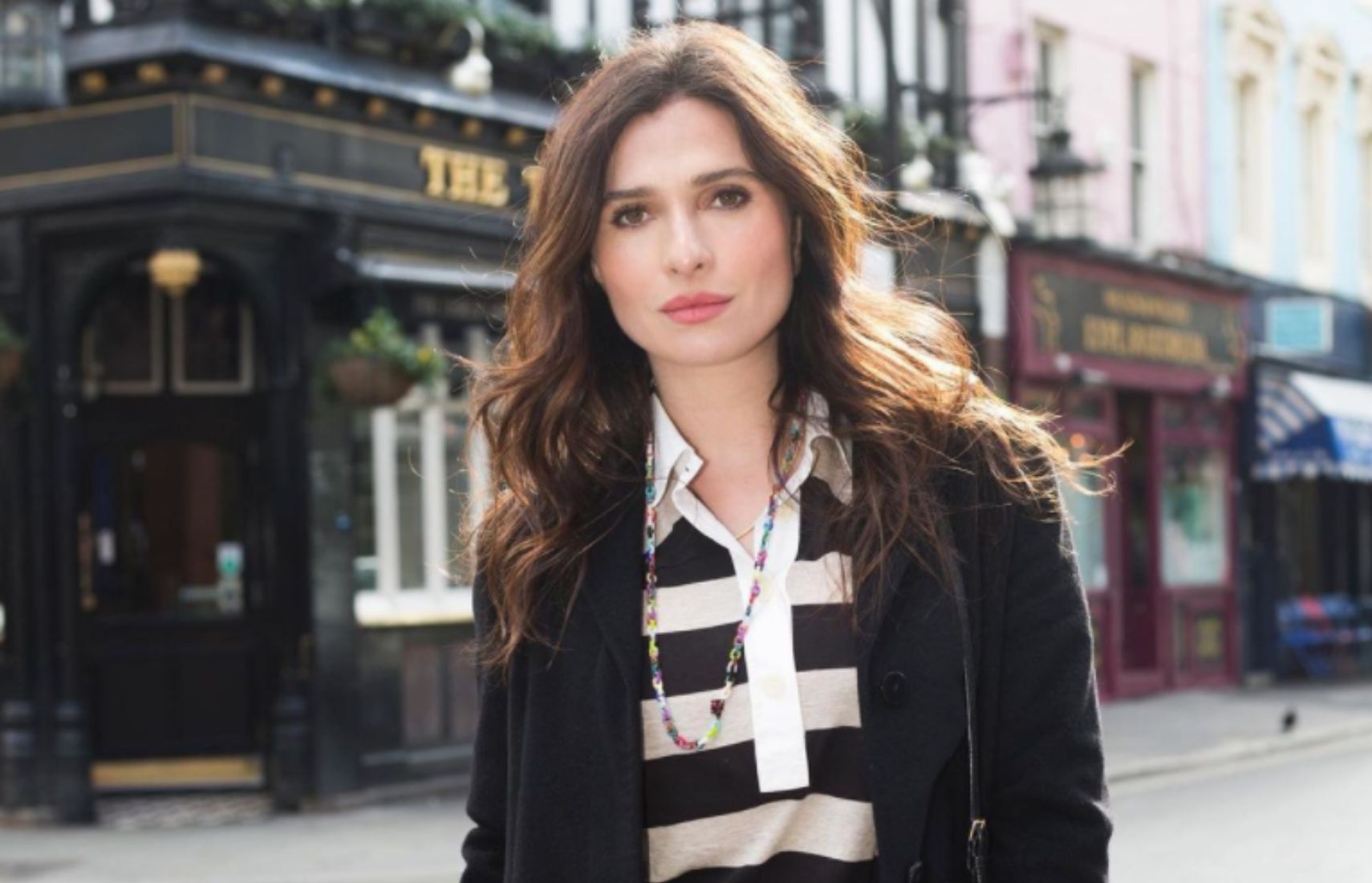 **Warning – Spoilers ahead for Killing Eve**

Fans of Killing Eve are now well into their watch of the fourth and final season of the series, and while the narrative returns fan-favorites Villanelle and Eve, there are a few new characters to spice up proceedings.

We provide a brief recap of who Helene’s ex Fernanda is, introduce you to the actor playing Fernanda, Monica Lopera, and layout an episode guide to help navigate your watch.

Developed by Sid Gentle Films for the BBC and based on the novel series, Villanelle, by Luke Jennings, Killing Eve first premiered in April 2018 and has achieved several accolades over its three-season run, including the British Academy Television Award for Best Drama Series.

Who is Fernanda in Killing Eve Season 4?

The pair have a heart-to-heart and Eve learns that Fernanda’s ex-husband has a dark, criminal past, suggesting that Fernanda got caught in the crossfire when Helene was actually targeting her husband.

Eve’s discussion with Fernanda also led her to realize that Villanelle’s latest hostage situation with Martin was just a cry for attention, and Eve also discussed not turning Villanelle in for her latest crimes because it wasn’t her job anymore.

Monica Lopera is a Colombian-American actor whose career began in 1999 with a small role in the soap opera Francisco el Matemático as Clara Arango.

The actor starred in a handful of Colombia-based television series including 2011’s Borgia, where she played Maria Enriques de Luna.

The actor’s more recent work includes her role as Gabriela in Thomas & Friends and Sofia in The Adventures of Paddington.

Killing Eve Season 4 will consist of eight episodes in its entirety, matching the episode count of the past three seasons.

Below, we have put together a brief episode guide to help you plan ahead and mark the next installment in your calendar:

Catch new episodes of Killing Eve Sundays and Mondays on BBC America and BBC One.

In other news, Was Uhtred a real person? Origins of The Last Kingdom’s hero explained