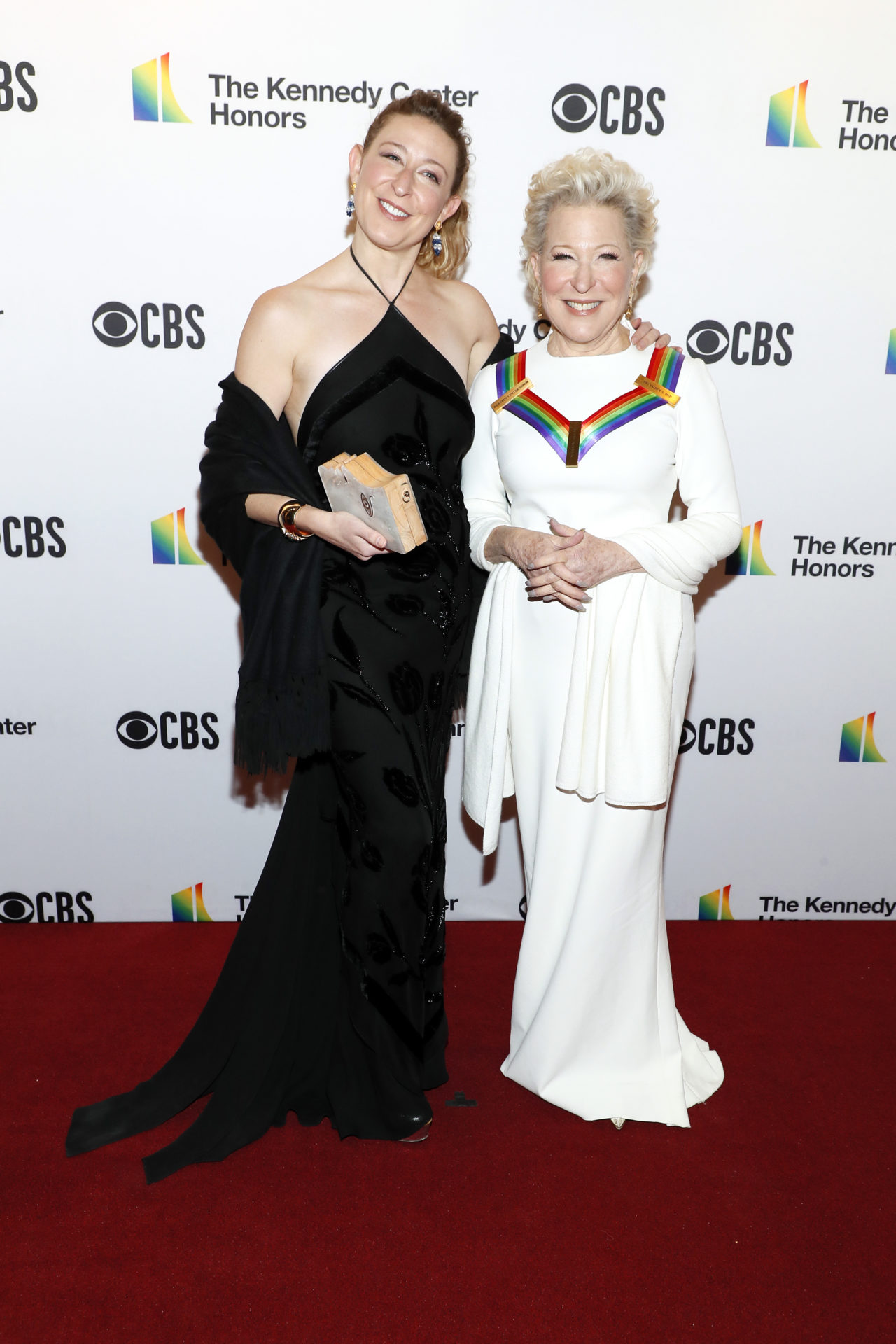 While America is currently enduring its worst baby formula shortage in decades, actress Bette Midler is experiencing backlash online after sharing her “bad take” on the situation.

The stage and screen star recently came under fire after posting a breastfeeding tweet regarding the nationwide baby formula shortage and fans are wondering if she has any children of her own.

Meet the 76-year-old’s only daughter, Sophie Von Haselberg, who she gave birth to in 1986 at age 41. Explore her acting career as she followed in her parents’ footsteps and discover her social media presence.

@BetteMidler shared the tweet in response to a post from MSNBC host Stephanie Ruhle which was discussing the formula drought and declared the “baby formula shortage reveals an amazing secret oligopoly” of three companies owning “90%” of the market.

Midler was met with backlash over the tweet from several followers in the comment section and the former head of the pro-choice group National Association for the Repeal of Abortion Laws, Ilyse Hogue wrote:

“Bette, respectfully, this is a very bad take. I had twins. I didn’t produce enough milk for both. Without formula, I would have had to have chosen which one got to eat. To say nothing of kids that get separated from the birth mothers very young.”

Activist Amber Gustafson also blasted on Twitter that “there are a 1,000 reasons why this isn’t possible for all moms and babies.”

Meet the star’s only daughter

Bette Midler gave birth to her daughter, whom she shares with Martin von Haselberg, at the age of 41 on 14th November 1986 in Los Angeles, California. Sophie Von Haselberg is now 35 years old.

The star first became interested in acting because of her mother’s career and made her New York City theatre debut in October 2014 when starring in a play entitled “Billy and Ray”.

During the coronavirus pandemic, Midler’s daughter married Harry J. N. Guinness in a small ceremony witnessed by only 11 people, telling Jimmy Kimmel that her husband “did the food” and she “did the flowers”.

@sophievonhaselberg has a verified Instagram account with over 6,000 followers to accompany her feed that shares details of her work and personal life.

Aside from her on-screen endeavours as an actress, Sophie co-hosts a podcast titled Having A Night alongside Ariana Venturi. The duo break down every element of the perfect evening by talking about recipes, lighting, cheese rinds, white wines and more.

You can listen and subscribe to their audio show on a range of platforms from YouTube, Apple Podcasts, Spotify and Stitcher.

In other news, The chronic foot injury which Rafael Nadal has suffered from since 2005