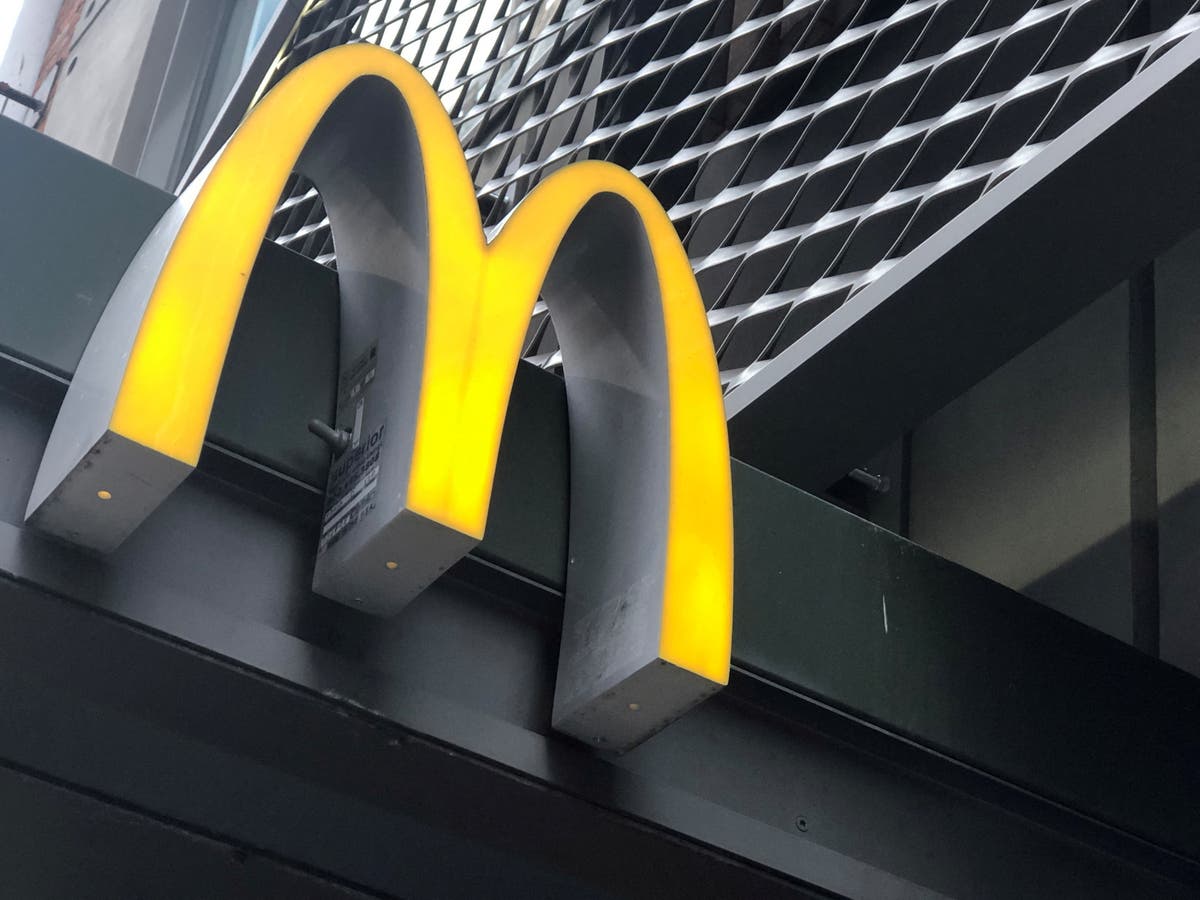 McDonald’s claimed £872m in taxpayer-funded Covid support while benefiting from a tax avoidance scheme that will deprive the UK government of hundreds of millions of pounds in tax, according to a new report.

The fast-food giant paid out a record $3.75bn (£2.8bn) to shareholders in 2020 as its drive-through restaurants remained open while many competitors were forced to close.

Throughout the pandemic McDonald’s benefited from £297m in furlough payments, £143m through Eat Out to Help Out, £60m from business rates relief, and £372m from a VAT cut, research by campaign group War on Want calculated.

McDonald’s did not dispute the figures but said it disagreed with the “inaccurate characterisations used to build a misleading narrative”.

War on Want called for an HMRC investigation into McDonald’s tax affairs which it estimated will deprive the UK government of £295m over 10 years by using a circular, paper transaction.

Under the 2016 deal, McDonald’s UK subsidiary paid $3.55bn (£2.7bn) for the rights to collect fees in Asia from another McDonald’s company in Singapore – a low-tax country.

The money was then returned as a dividend which was not taxable in the UK. McDonald’s was also allowed to claim further tax relief by accounting for the depreciation of the Asian rights over time.

Owen Espley, senior economic justice campaigner at War on Want, said McDonald’s shareholders’ dividends had been “inflated” by public funds during the pandemic.

“McDonald’s has been driving billions of its global income through the City of London – but not stopping to pay its fair amount of UK tax,” he said.

“Now UK politicians want ordinary workers to pay for the bailouts big business received – instead of cracking down on corporate tax dodgers. That’s why we’re calling on HMRC to investigate McDonald’s.”

War on Want claims that a probe is justified because the primary aim of McDonald’s Singapore structure “appears to be to create a tax avoidance scheme”.

It is not the first time that McDonald’s tax affairs have been criticised. In 2015, unions and campaigners revealed details of how the company had shifted millions through low-tax Luxembourg.

The European Commission’s subsequent investigation found that McDonald’s tax arrangements were unfair, but not illegal.

Profitable businesses have been under pressure to return the financial support they received from the government during the pandemic. Large supermarkets were among the first to hand back tax breaks they received after reporting bumper sales during lockdowns.

A McDonald’s spokesperson said: “The majority of McDonald’s restaurants in the UK are owned and operated by franchisees who faced varying challenges as independent local business people due to the Covid pandemic, and as a result utilised government measures designed to support businesses and protect jobs.”

McDonald’s announced last week that it would temporarily withdraw from Russia in response to the invasion of Ukraine.

McDonald’s said in a statement that “at this juncture, it’s impossible to predict when we might be able to reopen our restaurants in Russia.” It is continuing to pay its 62,500 Russian employees.