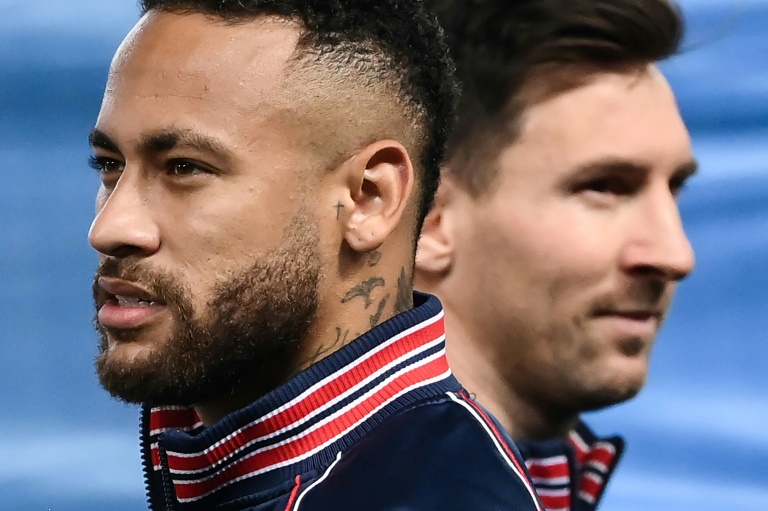 Kylian Mbappe may be on his way out of Paris Saint-Germain if rumours are to be believed. He fuelled even more transfer speculations after he admitted that “it’s a shame” that the attacking trident with himself, Lionel Messi and Neymar Jr. is only just clicking now.

“The connection on the field with Messi and Neymar, it’s a shame it’s only happening now,” Mbappe told local channel Canal Plus France, as quoted by Marca. Indeed, the scoring firepower coming from PSG has been immense, as evidenced by their 6-1 victory against Clermont where both Neymar and Mbappe scored hat-tricks. In their 5-1 win over Lorient a few days prior, all three players scored.

Unfortunately, he was right in saying that it came too late, just weeks after the club was booted out of the UEFA Champions League by Real Madrid. It was only Mbappe who scored two goals across the tie, and it wasn’t enough protection against Karim Benzema’s hat-trick in the second leg. They had also been eliminated from the French Cup earlier this year.

Nevertheless, PSG are 12 points clear at the top of Ligue 1 and are in a good position to claim the title this season. If rumours are true, it could be Mbappe’s last title with the French giants. PSG are still finding ways to convince him to extend his contract, but it is believed that he will be joining Los Blancos on a free transfer this summer.

If anyone could change his mind, it would be someone from his family. It is understood that his parents have been very influential in his decision making in the past. His mother has been keen to stay in Paris, so it remains to be seen what he will do when his contract expires at the end of the current campaign.

Manager Mauricio Pochettino has not been holding back either, saying that he would personally prefer to have Mbappe in his squad moving forward. “We want the best for him and for the club and the best thing is that he stays. Both I and the club think about it, but then there are negotiations that have to come to a successful conclusion.”