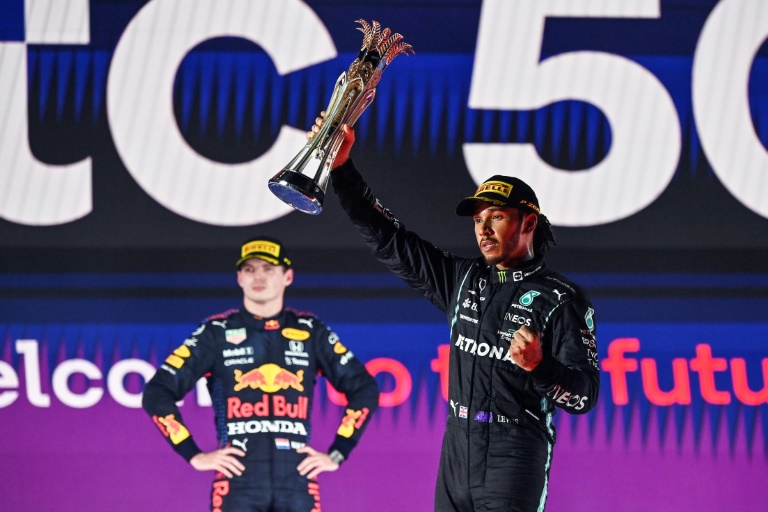 The final race of the 2021 Formula 1 season is upon us and after Saturday’s qualifying session at the Yas Marina Circuit in Abu Dhabi, Red Bull Racing driver Max Verstappen has the clear advantage as he sits on pole.

The two remaining Drivers’ Championship contenders, Verstappen and Lewis Hamilton, arrived in Abu Dhabi on equal footing at 369.5 points apiece. After a topsy-turvy season that saw the championship lead change hands several times between the two, they ended last week’s Saudi Arabian Grand Prix in an absolute deadlock after 21 rounds.

That makes the final race in Abu Dhabi that much more exciting. No one has the advantage, but the momentum was well and truly with Hamilton and his Mercedes. The Silver Arrows managed to find a massive pace advantage for Hamilton in the past three races thanks to a new Internal Combustion Engine. The reigning world champion managed to whittle down Verstappen’s lead with three straight race victories in Brazil, Qatar and Saudi Arabia.

It’s all to play for in Abu Dhabi, and Verstappen’s pole position gives him a clear advantage on Sunday. Pole sitters have consistently been able to take the chequered flag in front at Yas Marina, including Verstappen’s own run to victory last season.

However, the Mercedes cars did have a strong pace all weekend, and they will be hoping to carry that advantage into Sunday. Verstappen snatched pole in Q3 thanks to a brilliant bit of teamwork with the second Red Bull of Sergio Perez, who gave him a slipstream during key parts of his flying lap.

Mercedes did not copy the strategy, meaning Hamilton had to fend for himself all the way to second place. However, the Mercedes may still be able to turn things around with superior race pace. Not only that, Verstappen will be forced to start the race on soft tyres after he locked up and gave his medium tyres a flat spot.

That means that Verstappen will be worried about tyre degradation more than Hamilton in the early stages of the race. If he is unable to manage his tyres well, he may need an extra stop. Either way, Verstappen will be happy to be starting ahead of Hamilton. With the two drivers side by side in the front row, fans are wondering if murmurs about a possible collision are going to become a legitimate concern.