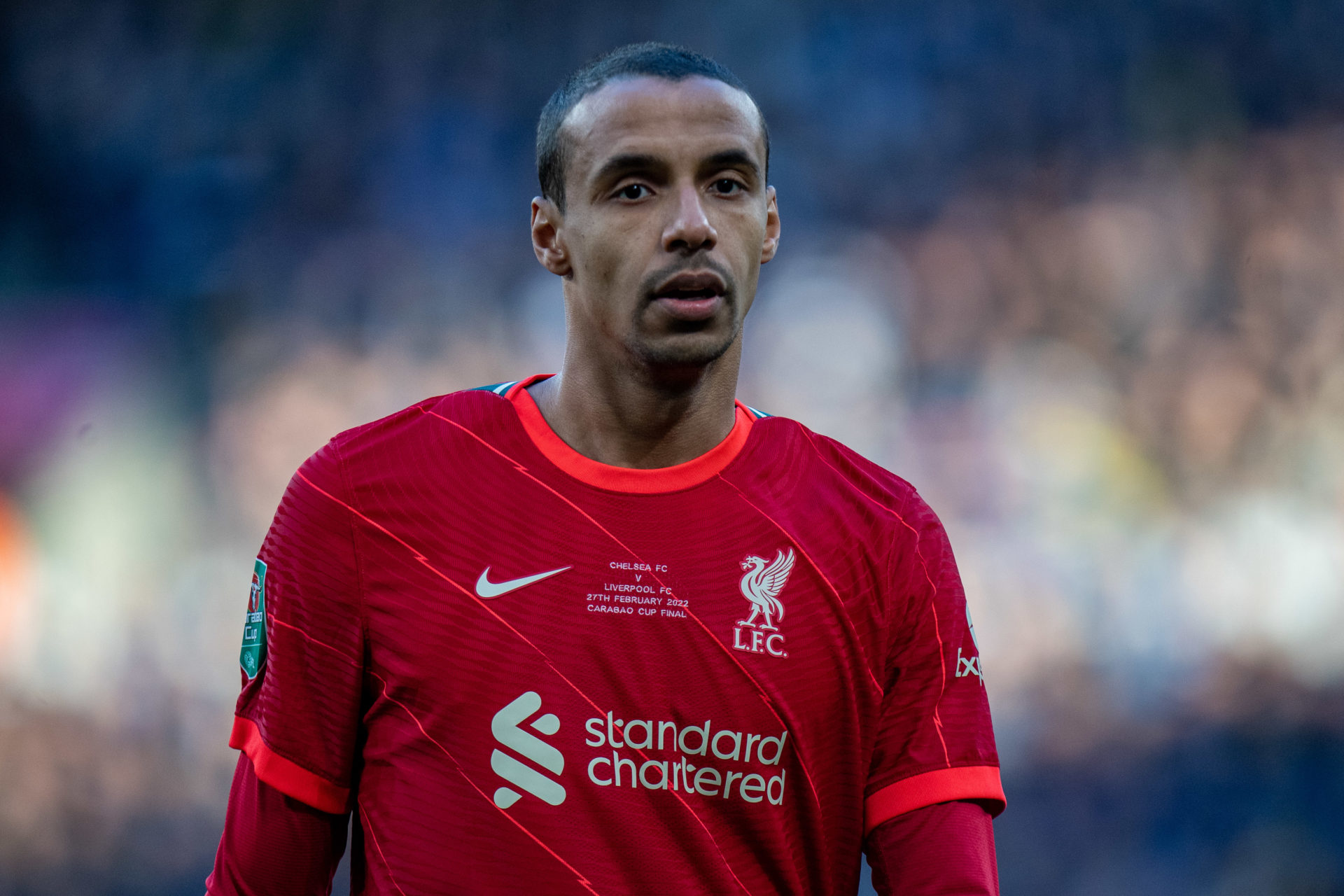 Speaking on the FA Cup’s YouTube channel, Joel Matip has been speaking about Joe Gomez and his workout routine at Liverpool.

Matip was taking part in an interview about his teammates, and he was asked which player spends the most time in the gym at Kirkby.

Liverpool are one of the fittest teams in the world, so, as you can imagine, their players spend an unholy amount of time working in the gym, but according to Matip, Joe Gomez is the biggest gym rat at the club.

Indeed, according to the centre-half, Gomez is always working to stay fit, while he also states that you can see the gains he’s making in his arms.

Matip was asked which teammate spends the most time in the gym.

“This would probably be Joe Gomez, you can see it in his arms, he always keeps an eye on his fitness, so yeah,” Matip said.

It’s great to hear that Gomez is working so hard behind the scenes at Liverpool.

Two years ago, the centre-back was one of the first names on Jurgen Klopp’s teamsheet, but after a string of injuries and the arrival of Ibrahima Konate, he’s fallen down the Anfield pecking order.

However, it seems as though these setbacks haven’t deterred the England international, and if he keeps working hard behind the scenes, it may not be long before he wrestles a back a starting spot at Liverpool. After all, he is certainly talented enough to be a starter in this team.

In other news, ‘Certainly’: Fabrizio Romano has made a definitive transfer claim about Liverpool