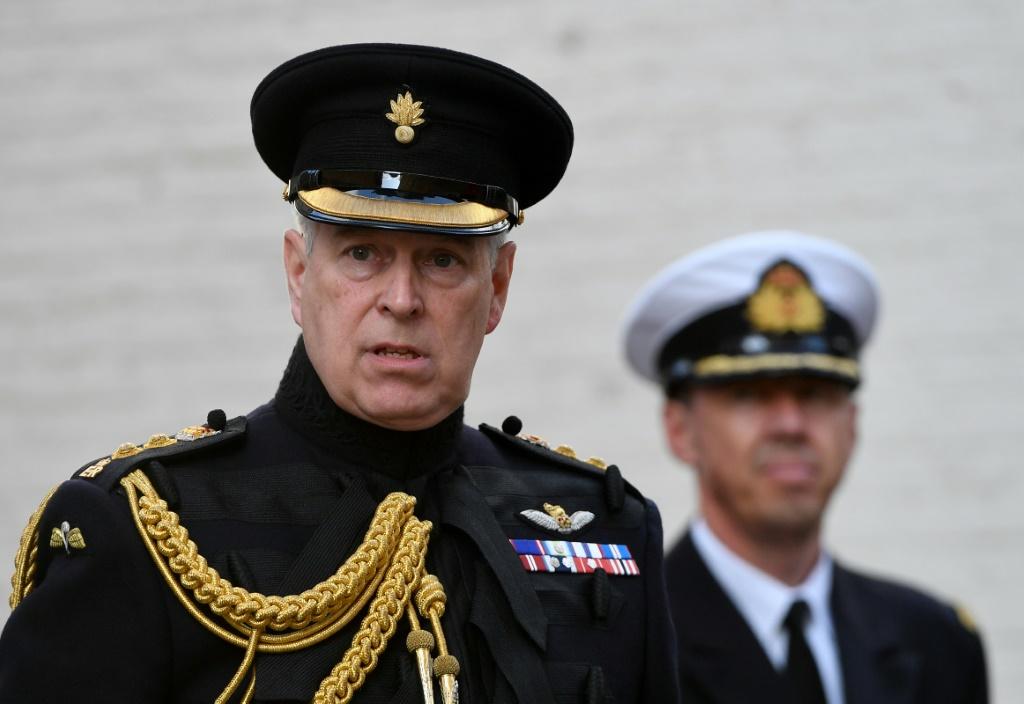 Emma Gruenbaum, a sports massage therapist, will never forget her sessions with Prince Andrew in 2005 at the Royal Lodge in Windsor because he would always behave inappropriately.

She was a 34-year-old massage therapist at the Wentworth Club in Surrey when she received a call to treat the Duke of York following a recommendation from Sarah Ferguson. She said she first met him that summer and they got off to a bad start. Their first session was on a Sunday at 6:00 p.m. which she found to be “unusual.”

“I had a lot of high-profile clients and often visited their homes. But Andrew was very different. He was a constant sex pest right from the start,” she told The Sun.

Gruenbaum, now 50, claimed Prince Andrew insisted on having the massage in his bedroom, although she reasoned that she did not feel comfortable with the idea. She also was not allowed to use her own bed because the royal preferred to use the one in his chambers, which she remembered being too high it was at “boob level.”

She had just dropped to the floor to adjust the bed when the Duke of York entered the room and allegedly told her from behind, “Hey nice a****. Do you take it up the a***?”

The therapist told the publication, “I stood up quickly and turned around. I was up against the massage table and he was up against me, eyeball to eyeball. Almost touching, he was really close. And I went, ‘None of your f***ing business.’ And he just looked at me in sort of a dead stare and said, ‘You can’t talk to me like that.’ I said, ‘Well you can’t speak to me like that.'”

“His advances weren’t working and I think that his patience ran out. He always tried to turn the conversation to sex or jokes about sex. I’d tell him it wasn’t appropriate or it just wasn’t funny,” Gruenbaum said and called Prince Andrew “a pest” and “a total creep.” She said she is speaking up about her experience now because she wants to help Virginia Roberts Giuffre in her sexual abuse case against him.