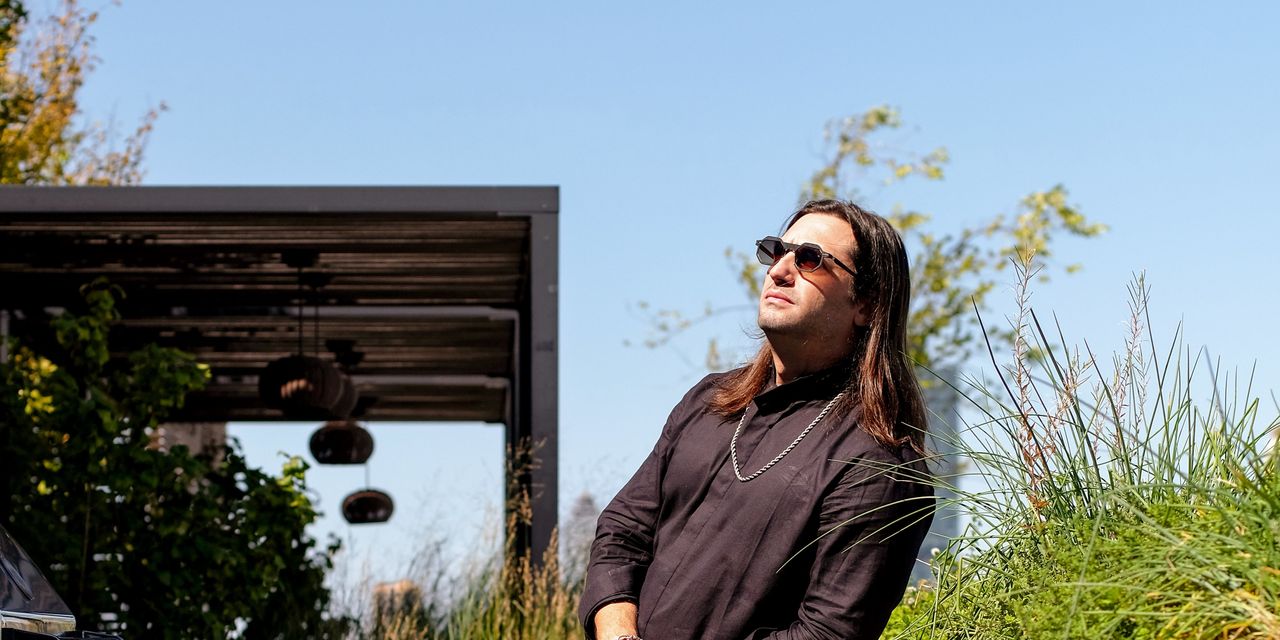 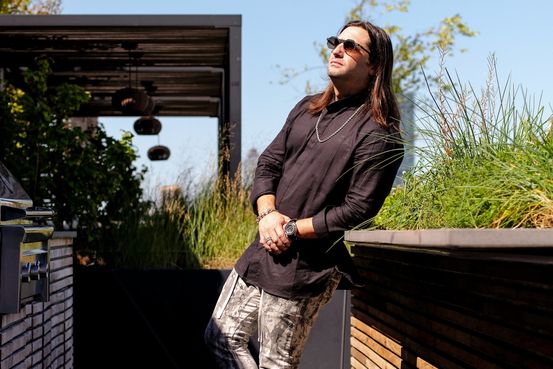 New York regulators want people who were affected by marijuana criminalization to get the first licenses to sell recreational pot in the state, an effort to redress what they see as the harms of the drug war and to prevent large companies from dominating the market.

New York isn’t the first state to try to give priority to people previously arrested for drug crimes, many of whom are racial minorities, when approving licenses for recreational marijuana sales. But advocates said those efforts have often been co-opted by large companies, including in California.