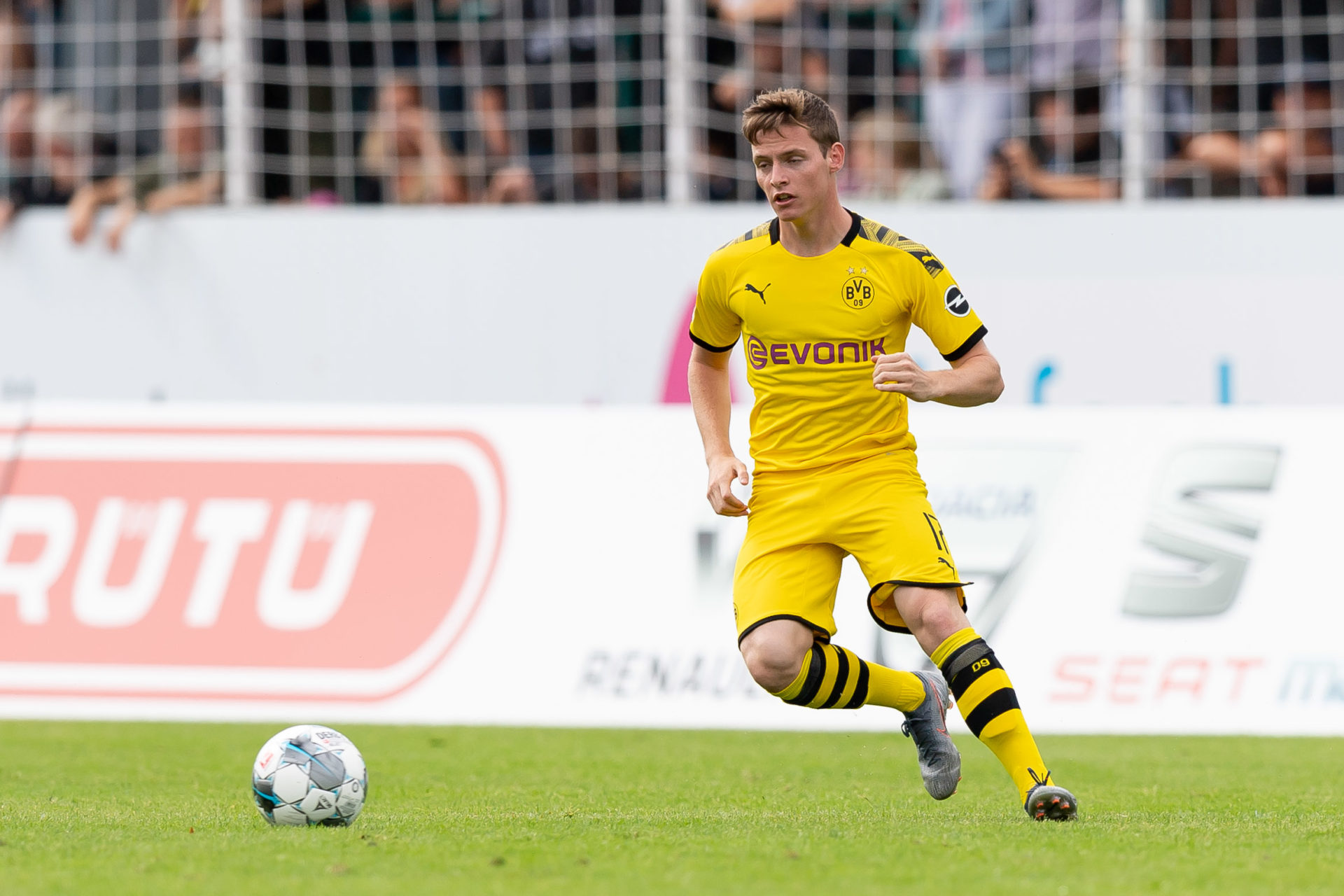 With Manchester City reluctant to match Chelsea’s £50 million bid for Brighton and Hove Albion flyer Marc Cucurella, the dominant force of English football are shifting their focus to a younger, more affordable option.

City are reportedly offering a package worth around £9 million for the Spain U21 international. Anderlecht are holding out for £13 million, however, after Gomez tallied a staggering 22 goals and assists during a magnificent breakthrough campaign in Belgium’s Jupiler League.

Gomez will not be an easy man to replace. But Mazzu, who took over from Vincent Kompany at Anderlecht, is not losing any sleep just yet.

“I’m not worried about the transfer rumours. Every team is confronted with this in this period,” Mazzu said when quizzed about Gomez’s future.

“Sergio is a great player so, of course, I hope he stays. But I’m busy with my entire squad. What goes on behind the scenes at the moment is less important than my roster, which I try to make as strong as possible.

“Whether the possible millions of Gomez can provide for other transfers? I never talk about budgets and finances.”

Gomez, who enjoyed a brief and rather forgettable spell at Borussia Dortmund before crossing the Belgian border, could spend the 2022/23 campaign on loan at City’s sister club Girona if Pep Guardiola gets his mitts on the up-and-coming full-back. One represented by Guardiola’s younger brother, Pere.

Interestingly, Gomez spoke publicly about his admiration for Manchester City back in March, naming Etihad legend David Silva as something of a personal inspiration.

“What matters to me is to try to reach the best possible level. There are many big clubs in Europe,” he said.

“Look at a boy like David Silva, who played in Spain before he left for Manchester City. This team (City) clearly has a style of play that I like and that matches my style.”

In other news, ‘He cares about the club’: Kenny Dalglish delighted with Aston Villa’s call on 27-year-old