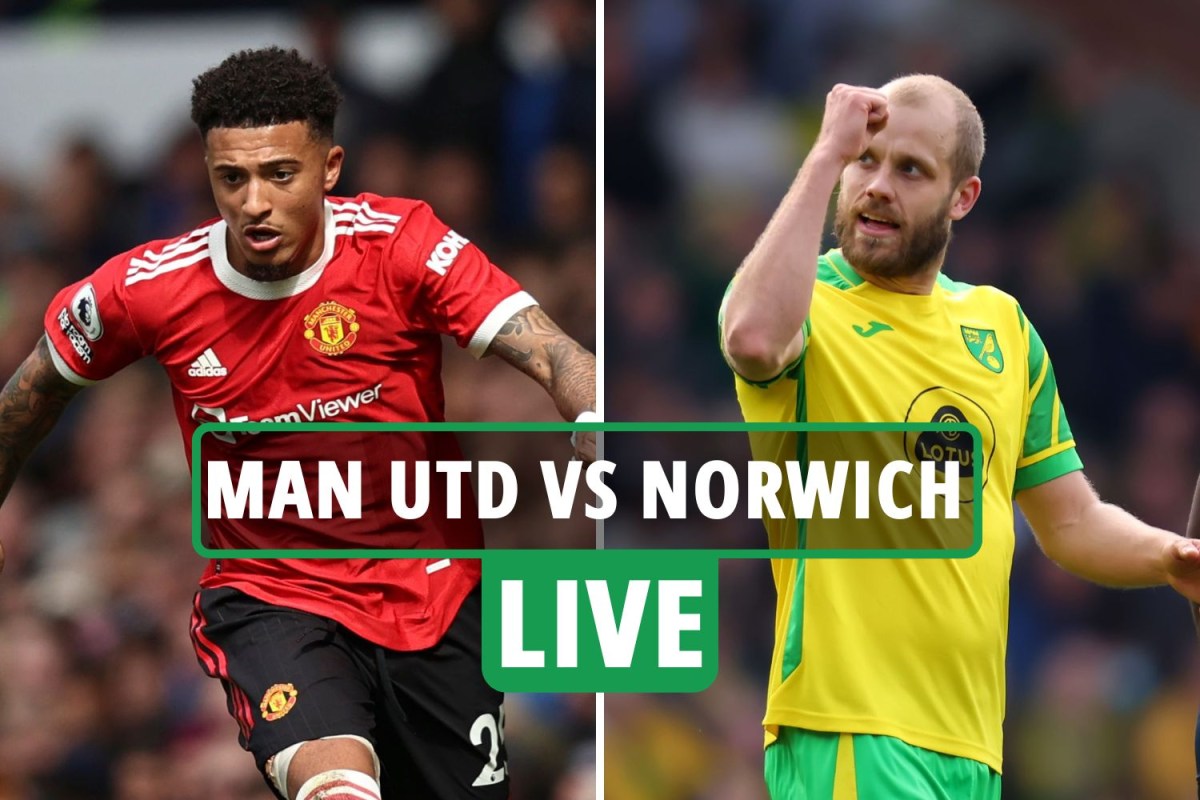 United’s fading hopes of clinching a top four spot are largely pinned to their next few results and today is no exception.

United are seventh and seven points behind Spurs in fourth, who are currently in action against Brighton.

They are planning protests against the performances and the owners.

And interim boss Rangnick admits some of his players are suffering.

He said: “It might be with one or two or three of our players.

“It seems to be like that, that the level of expectation is high and some of the players seem to struggle with their own performance.

“But, again, there are no alibis and no excuses. We have to be ready to cope and deal with it.

“I’m sure they are fully aware of that and I’m convinced and very positive that all the players know about this. It’s a test of character and mentality.”