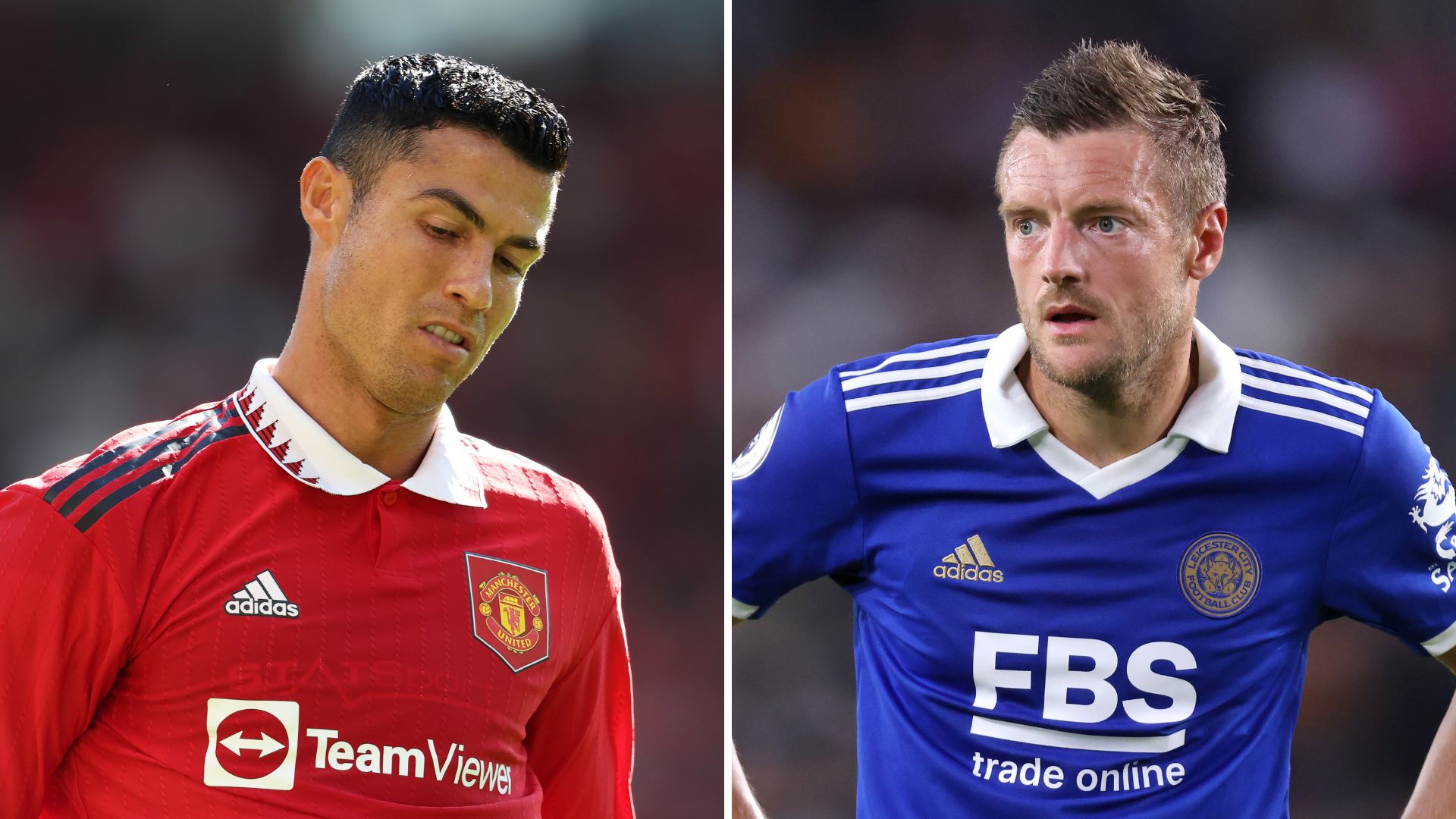 Manchester United boss Erik ten Hag says it was “unacceptable” for Cristiano Ronaldo to leave Old Trafford before the end of Sunday’s friendly against Rayo Vallecano.

Ten Hag told ViaPlay Sport: “Absolutely not. It is unacceptable.

” I’ve told them this – that it’s unacceptable.

“We are a team, we are a squad and you have to stay to the end.”

Meanwhile, United have been warned to act “fast” to seal the signing of Red Bull Salzburg star Benjamin Sesko as Chelsea and Newcastle hover.

Sesko will decide his future “soon” after United chiefs met his agent.

But transfer expert Fabrizio Romano reckons pressure is building on the Red Devils.

“Manchester United know they have to be fast on this deal, after meeting with agent days ago.

“There are 2 more clubs in the race. Sesko will make a decision soon with his agent and family.”

According to Sport, the Red Devils are still in the driving seat to sign De Jong despite interest from Chelsea.

They add that the midfielder is set to meet with Barca chiefs to discuss a resolution to the issue of his unpaid wages.

The Netherlands international is said to not want to leave the Nou Camp until the matter has been resolved – but fresh financial negotiations could push him one step closer to an exit.

According to 90min, various clubs are keeping tabs on Vardy’s situation at the King Power Stadium, including the Red Devils and Chelsea.

The centre-forward has one year left on his current contract with the Foxes,