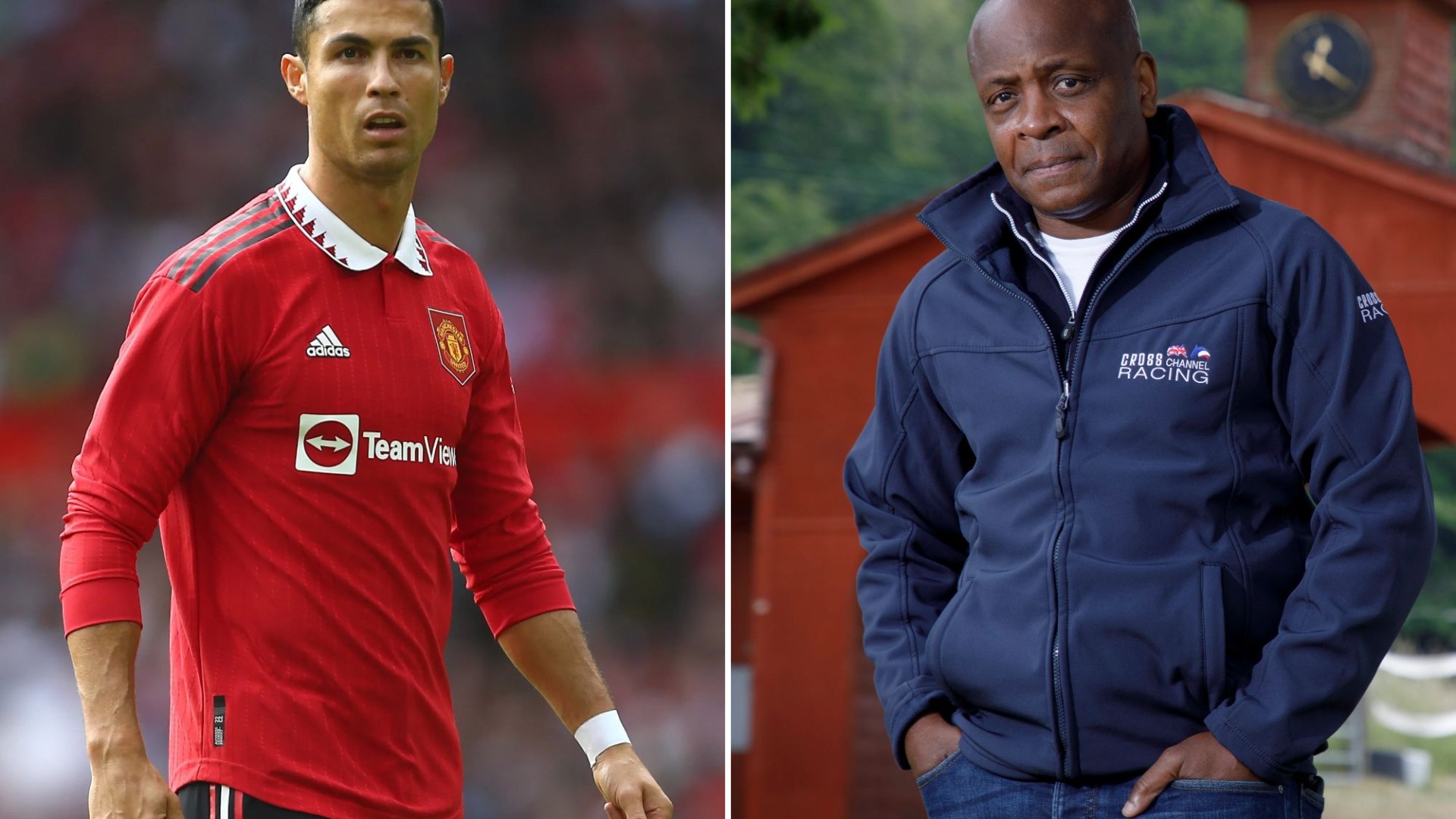 The 37-year-old was offered to a number of Champions League clubs but none have decided to submit an offer for the legendary striker.

On his return to United, Ronaldo was subbed off at half-time against Rayo Vallecano and left before the game finished – drawing criticism from new Red Devils boss Erik ten Hag.

And former United full-back Parker says it’s time the club got rid of “arrogant” Ronaldo, who is “causing problems in the dressing room”.

Speaking to MyBettingSites, Parker said: “There is the Cristiano Ronaldo saga, that everyone is talking about.

“The first thing I want to say is that they have to get rid of him. They must let him go.

“There is no doubt that he is causing problems in the dressing room. He got a massive ego.

“He is arrogant and not the right kind of arrogant.

“There is no doubt that the best thing for the club, for the manager and for the players would be to not have Ronaldo around.”

The 24-year-old has seen his career stall in recent years, largely due to injuries.

But he has a chance to revive his career in a new-look Ten Hag side.

Parker continued: “I think that Rashford is going to step forward now because of that (Ronaldo saga).

“But he needs to understand that football has to be his top priority over anything else in his life.

“He owes his team-mates to become a footballer again, and not focus on social media all the time.

“That’s also necessary if he wants to be on the national team again.

“Right now, he shouldn’t be speaking about being on the national team again.

“He needs to prove himself over a longer period before he can even dream of being selected for England.”