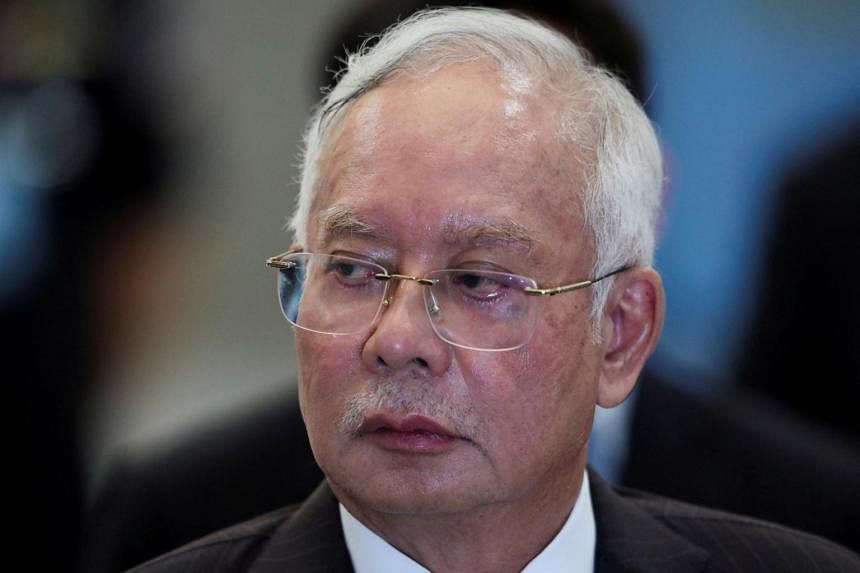 He was transferred from Kuala Lumpur Hospital (HKL) to Cheras Rehabilitation Hospital (CRH) on Monday, for follow-up treatment that reportedly required physiotherapy.

“He has undergone several examinations and rehabilitation treatment during his stay at Cheras Rehabilitation Hospital,” the hospital said in a statement.

“The results of the latest check-up found that he is in good condition. He has also been taught by the physiotherapist how to carry out exercises on his own.”

The hospital added that it was “committed and transparent in our service” to help patients, possibly in an indirect response to rumours that the former premier was getting special treatment compared with other prisoners.

A message making its rounds on social media alleges that Najib’s prison cell had been renovated, and that there were plans to transfer him to CRH where he could receive visitors and enjoy VIP facilities.

Democratic Action Party MP Lim Kit Siang on Wednesday questioned the Home Ministry and Prisons Department’s “thunderous silence”, noting in a post on the party’s website that MPs have asked the authorities to clarify the veracity of the allegations in the social media post.

Najib, 69, has been in and out of hospital since Aug 23 when he began serving a 12-year prison sentence for graft over funds linked to state fund 1Malaysia Development Berhad (1MDB).

He is currently on trial over four charges of abuse of power to obtain bribes totalling RM2.28 billion (S$710 million) from 1MDB, and 21 charges of money laundering involving the same amount.

Najib was admitted to HKL on Sept 12 following what his lawyer said were blood pressure fluctuations.

His daughter Nooryana Najwa alleged on social media that this was due to a change of medication prescribed by doctors who saw Najib a few days before.

Mr Khairy also said that Najib could purchase his own medication if he did not want to accept the ones provided by the Health Ministry.

Separately, Opposition Leader Anwar Ibrahim on Friday rubbished claims that he was given the red carpet treatment while in prison, and told critics not to compare his incarceration with that of Najib’s.

“I was in prison for (years) before being allowed treatment at the Cheras Rehabilitation Hospital,” he said, referring to calls by Najib’s supporters that the former PM should receive the same treatment in prison as Anwar.

“My physical ailments were well-explained during my incarceration, which is not the case with Najib,” said the Parti Keadilan Rakyat president, who was imprisoned twice for corruption and sodomy respectively. He received a royal pardon in 2018.