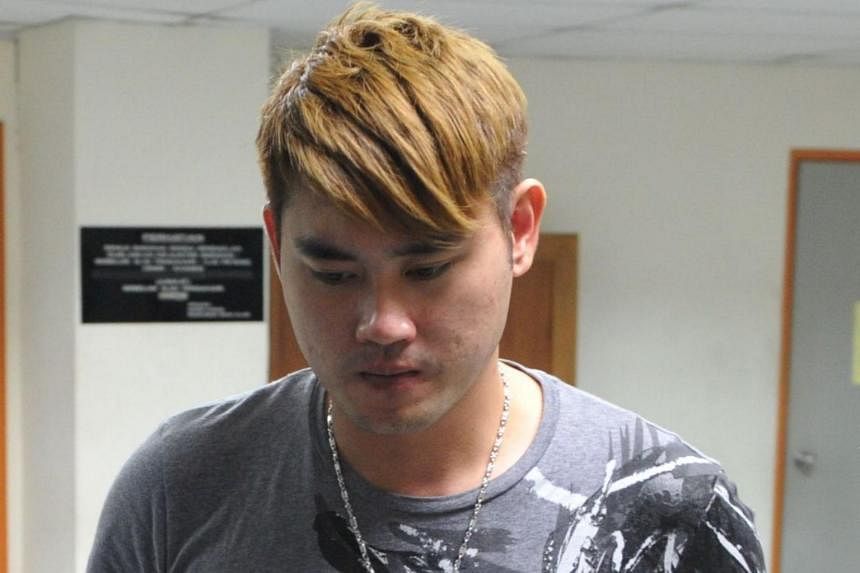 JOHOR BARU (THE STAR/ASIA NEWS NETWORK) – Malaysia’s wanted fugitive Nicky Liow Soon Hee, who finally came out of hiding and surrendered to police, is believed to be the ring leader of an organised crime syndicate which has duped hundreds of victims in Macau scams around the country.

The 34-year-old is believed to have amassed a huge fortune and has bought many real estate properties in Malaysia and neighbouring Thailand.

It is learnt that the money paid in the deal went into a “mule account” controlled by the syndicate.

That triggered a full-blown investigation under “Ops Pelican” that led police to Liow’s main centre in Puchong, Selangor.

It is believed that Liow paid “top money” for information on whether any enforcement agency, including the police, Bank Negara or the Inland Revenue Board, knew of his money-laundering or tax evasion activities.

A former deputy public prosecutor is said to be the “fixer” who acquired the information from various agencies, allowing Liow to operate without sounding off any alarm bells among these agencies.

However, once investigations began, police also tracked down and charged his siblings.

More than 100 people were arrested with at least 16 charged in court.

More than a dozen enforcement officers, including policemen and anti-corruption officers, were also arrested.

The elusive Liow is said to have fled to a neighbouring country during the police operation. According to sources, Liow had been involved in the transfer of senior enforcement officers who were tracking him down.