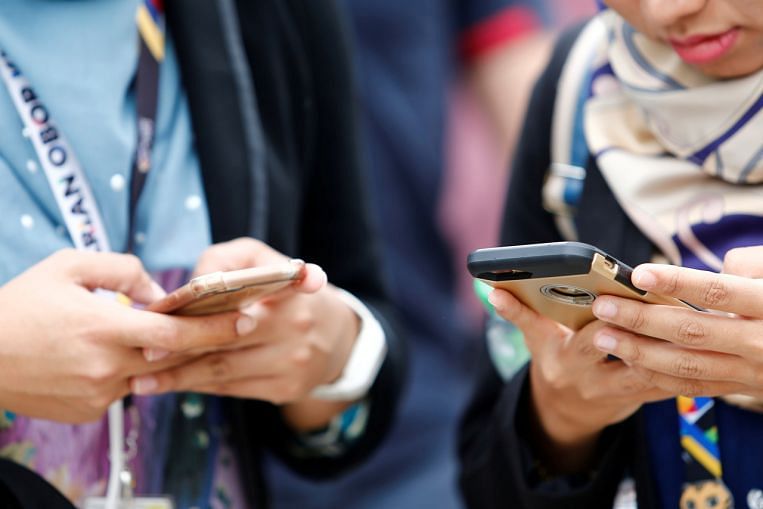 KUALA LUMPUR (REUTERS) – Malaysia’s major wireless carriers have recommended the government allow a second 5G service to be set up, according to three sources and documents seen by Reuters, ahead of a Cabinet decision on whether to go ahead with a plan for a single wholesale network.

Reuters in November reported an impasse between mobile operators and Digital Nasional Berhad (DNB), the state agency tasked with deploying 5G, over pricing and transparency issues.

Representatives from the country’s six mobile operators met with ministry officials on Monday to propose solutions to the deadlock and their ideas for deploying 5G, three people familiar with the matter told Reuters.

The people, including two telecoms company officials, requested anonymity as the discussions were private.

Four operators – Axiata Group’s Celcom, DiGi.com , Maxis and U Mobile IPO-UMOB.KL – recommended the government allow two wholesale 5G networks, each to be built and operated by a consortium of carriers, the sources said.

In a presentation seen by Reuters, the operators proposed the consortia commence the two networks in parallel next year and separate them from 2023, “giving Malaysia fast initial deployment and then the security of dual competing networks going forward”.

The two organisations will make use of existing telco assets to “coordinate rollout and collaborate in the first 12-18 months to achieve faster rollout of 5G across Malaysia than any one party”, the slides showed.

The carriers would also be open to proposals that would allow them to own equity in DNB, and asked for greater inclusion in the government’s rollout plans, the sources said.

“We hope there will be continued consultation on the matter, given the deep implications for the country’s digital economy ambitions,” one of the sources said.

Another carrier, YTL Communications, objected to the plan and expressed support for a single 5G network, while Telekom Malaysia said it would back any decision made by the government, the sources said.

DiGi.com, U Mobile, and YTL declined to comment. The communications ministry, Axiata, Maxis, and Telekom Malaysia did not immediately respond to Reuters’ requests for comment.

DNB said it was not privy to the discussions held.

“We will respect the process adopted by the government and will make our representations at the appropriate forum,” DNB CEO Ralph Marshall said in an email to Reuters.

The government in February scrapped a plan to apportion spectrum to carriers, opting instead for a single shared network in a bid to reduce costs, improve efficiency, and accelerate infrastructure buildup.

Carriers are worried the plan would result in a nationalised monopoly more costly than deploying 5G on their own, though DNB has said it will charge operators less to access its 5G network than the cost they incurred for 4G.

DNB has also offered free 5G services to carriers until March 31 as it seeks to finalise long-term wholesale agreements with operators.

Telekom Malaysia this month became the first operator to sign up for 5G trials with DNB, but did not say if it had signed a long-term deal.