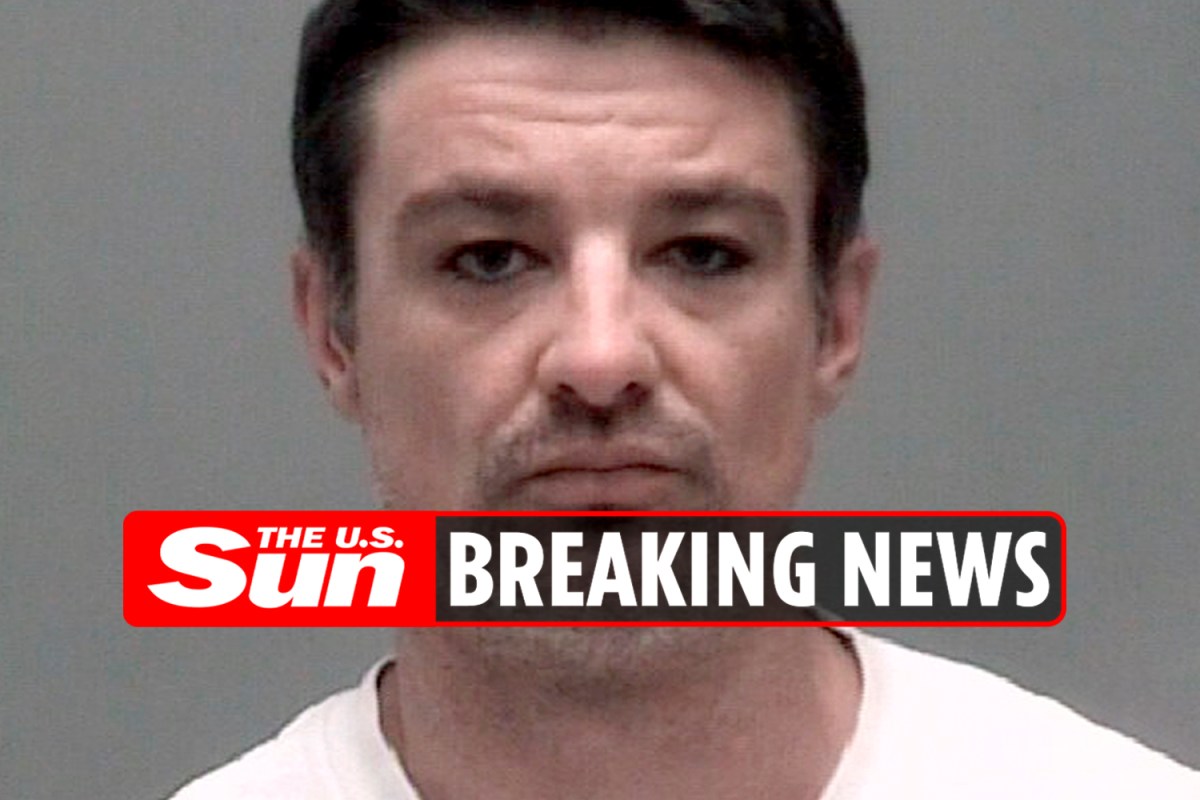 A MAN was sentenced to 10 years in prison for supplying fentanyl-laced pills that resulted in the death of rapper Mac Miller in 2018.

Last year, Ryan Reavis, 39, plead guilty to a federal count of distribution of fentanyl, said the US Attorney’s Office.

Another man, Stephen Walter, 49, pled guilty to the distribution charge and is awaiting sentencing. Lastly, the case against Cameron Pettit, 30, is currently pending.

According to court documents, at the direction of Walter, Reavis supplied the laced oxycodone pills to the third defendant on September 4, 2018.

Reavis admitted that he had prior knowledge of the pills containing either fentanyl or another controlled substance. Once the pills were handed over by Reavis, Pettit allegedly supplied them to Miller – whose real name was Malcolm McCormick.

Miller suffered a fatal overdose in Studio City California days later on September 7, 2018. He was 26-years-old.

Originally from Pittsburgh, Miller began his career as a teenager, eventually signing a record deal with Rostrum Records and releasing his breakthrough mixtape, K.I.D.S. in 2010.

His album Swimming was released one month before his death in August 2018, with the posthumous album Circles releasing in 2020.