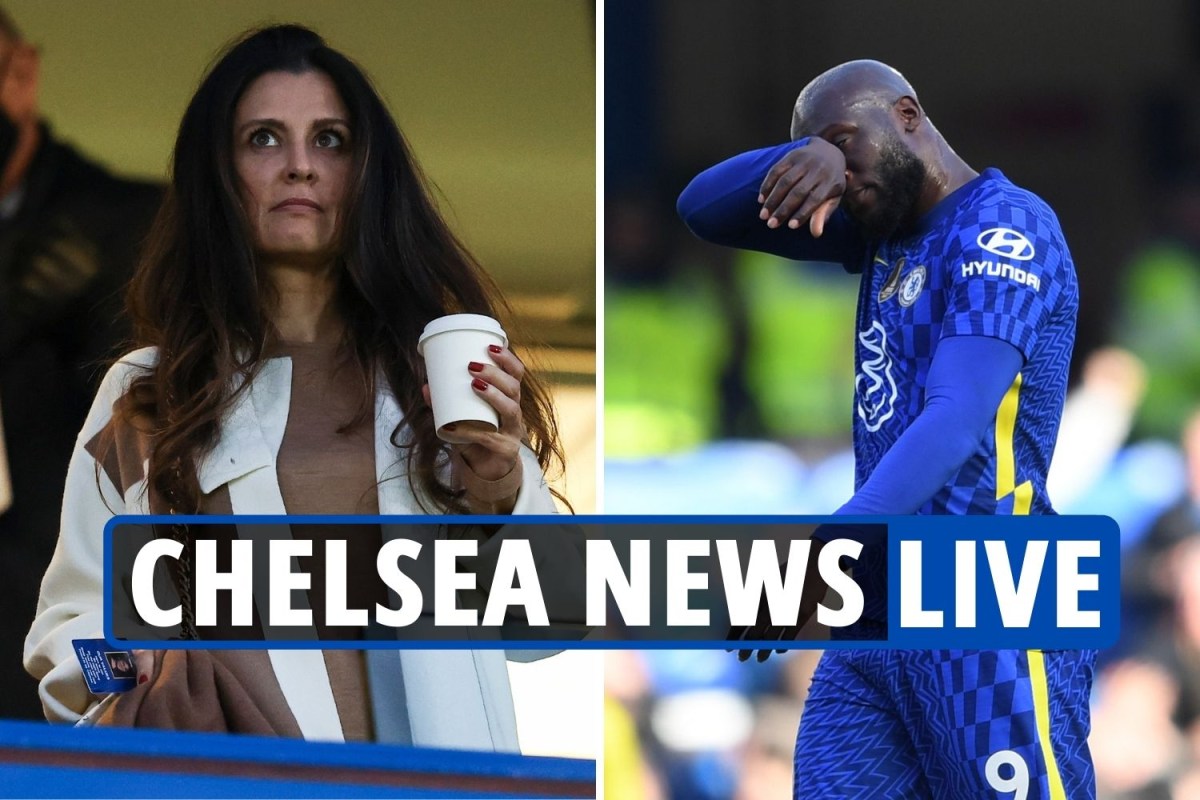 Ken Griffin vowed Chelsea will remain an elite, trophy-hunting club if his consortium takes over.

And PSG are surprise suitors for the Blues’ out-of-favour striker Romelu Lukaku.

That all overshadows Saturday’s 6-0 Prem win at Southampton.

But manager Thomas Tuchel found a new angle with his mixed assessment on Timo Werner ending his six-month goal drought.

Tuchel said: “He could have scored more. He had huge chances and a lot of chances.

“It was his favourite position against an opponent we knew we could find spaces in behind.

“It was for him to make a statement, which he did… we are happy with his strong performance.”

Meanwhile, American hedge fund tycoon Griffin – who is worth £21billion, three times as much as Roman Abramovich – has joined forces with Cleveland Cavaliers owner Dan Gilbert and the Ricketts family.

Deal brokers The Raine Group have extended the deadline for second bids to Thursday and expect the final price to exceed £3bn.

Griffin said: “All of us love to compete and even more we love to win.

“Our group will work closely together to put the most competitive team on the pitch every year.”

PSG are said to be in talks over recruiting £98million ‘flop’ Lukaku, who has largely been sidelined by Kai Havertz’s hot form.

Finally, the Blues are tipped to move for Arsenal attacker Khayon Edwards, 18.