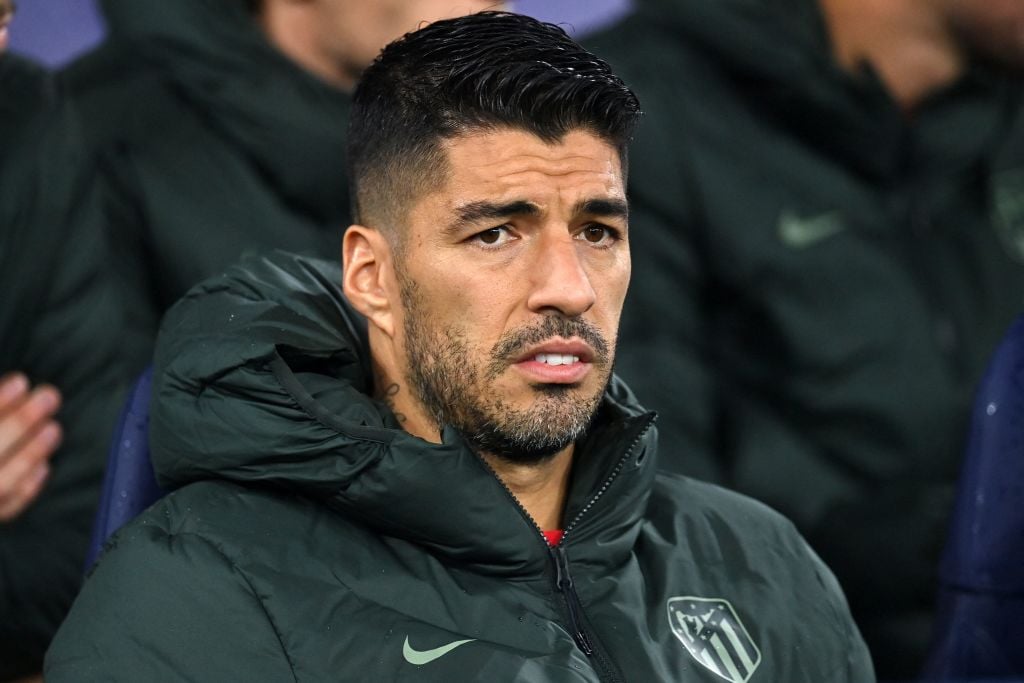 Luis Suarez has congratulated Liverpool on their FA Cup final victory over Chelsea at Wembley on Saturday afternoon.

Liverpool made it a double over their West London counterparts by securing another penalty shootout victory over Thomas Tuchel’s side, having already beaten them in the Carabao Cup earlier in the year.

In doing so, the Reds are halfway toward a potential quadruple of major honours this season, with Jurgen Klopp’s troops now needing to win the Premier League and Champions League – where they face Real Madrid in the final on May 28 – in order to complete the unprecedented achievement.

Despite leaving Anfield for Barcelona eight years ago, Suarez remains a massively-popular figure among some fans of the Merseyside club for his stellar contribution.

And no doubt Liverpool supporters will be pleased to know that he has moved to congratulate his former club on his Instagram story.

If there was one negative about the victory, it was the Mohamed Salah injury.

The Egypt international was forced off during the first half when nobody was around him, indicating that it’s some sort of muscle or hamstring problem.

And with Liverpool having a Champions League final in Paris in 13 days, well suffice to say that the Reds’ fanbase – not least Klopp – will be worried by the development.

Clinton Morrison said on Sky Sports yesterday that he felt Klopp was to blame for playing Salah in the first place, but that’s nonsense.

The truth is that it’s been a horribly long season for the 29-year-old – who helped his country to an Africa Cup of Nations final earlier in 2022 – and wear and tear is inevitable.

With Fabinho already injured, with his participation against Real questioned, the last thing Klopp needs is another absentee, particularly one as influential as the former Chelsea attacker.

In other news, ‘Certainly’: Fabrizio Romano has made a definitive transfer claim about Liverpool