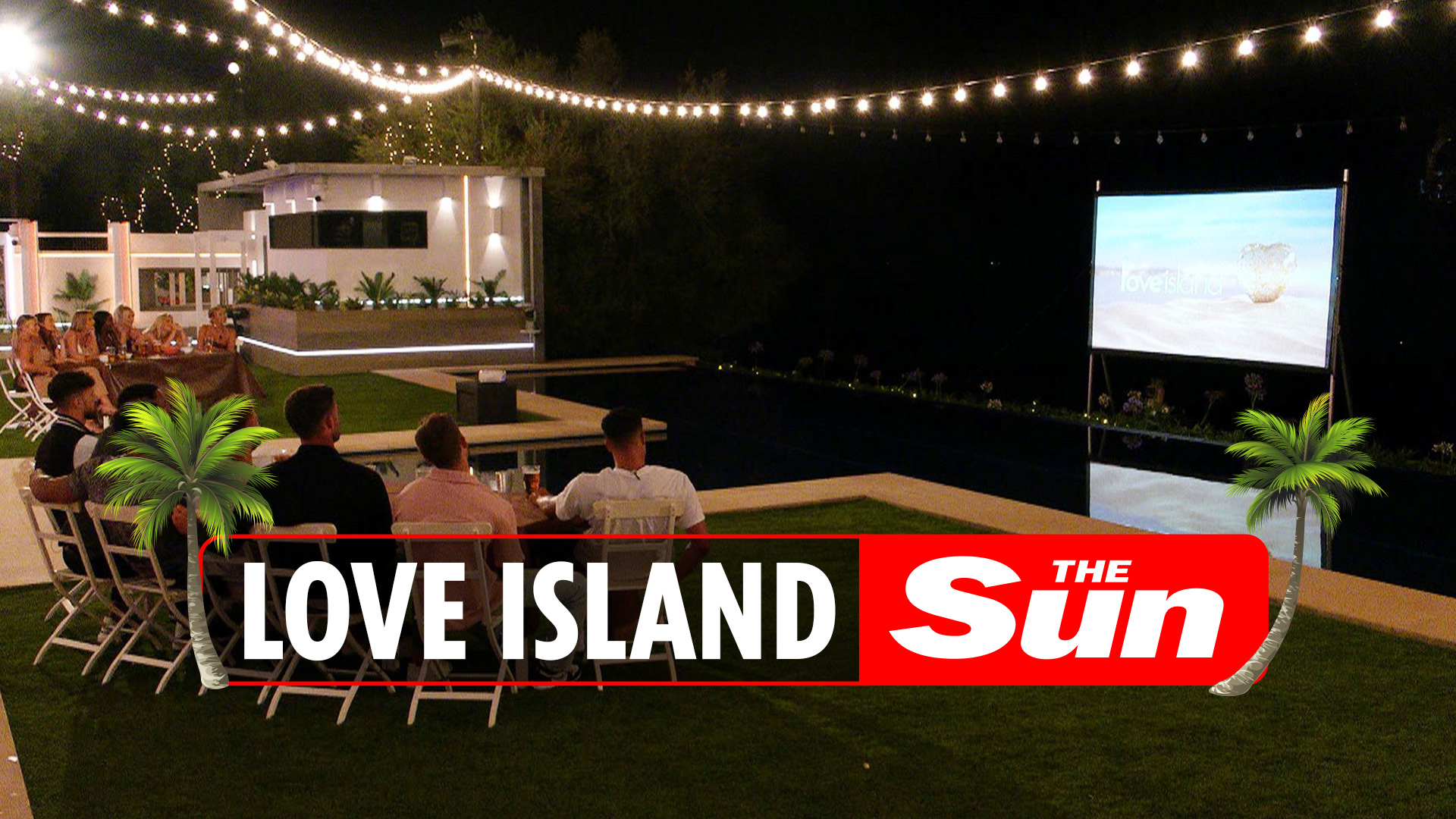 LOVE Island fans reckon Adam Collard has been brought into the villa ahead of an explosive Movie Night.

The previous series saw several Islanders demolished after clips of their bad behaviour in the other house were played on screen.

But viewers reckon Adam – dubbed “the devil” by some for his habit of sparking mayhem on reality TV – has been brought in first.

He has been watching the series and is already fully up to speed on everyone’s relationships.

Which means he is perfectly poised to swoop if the likes of Andrew Le Page and Jacques O’Neill are shamed on screen.

One viewer predicted: “So we have seen the girls get back with their guys, we get movie night 2mrw nite, girls kick off again, and Adam can take his pick.”

Another wrote: “Movie night would be perfect now that Adam has entered the villa so Paige knows what Jacques was like in.”

One other said: “If they add movie night to adam’s arrival its going to be a disaster all the girls will definitely go for him and more.”

However, some insisted his mere arrival had made the exercise redundant.

One tweeted: “Don’t need movie night, just needed Adam to come in and let them all know, he’ll cause more uproar than any movie night.”

Indeed, Jacques was seen raging at the reality star in a teaser for Tuesday night’s episode.

He ranted at Paige Thorne, who was earlier talking to Adam: “Who the f***’s he?

“Just another geezer who’s been on the show? He’s f***ing nothing mate.”

It came as Gemma Owen told her ex: “Oh he was proper slagging you off” causing Jacques to jump to his feet.

However, some fans felt he was behaving exactly as the villa veteran hoped he would.

One viewer tweeted: “Not Jacqes acting up… Adam is the original version of you.. he sees right through you.”