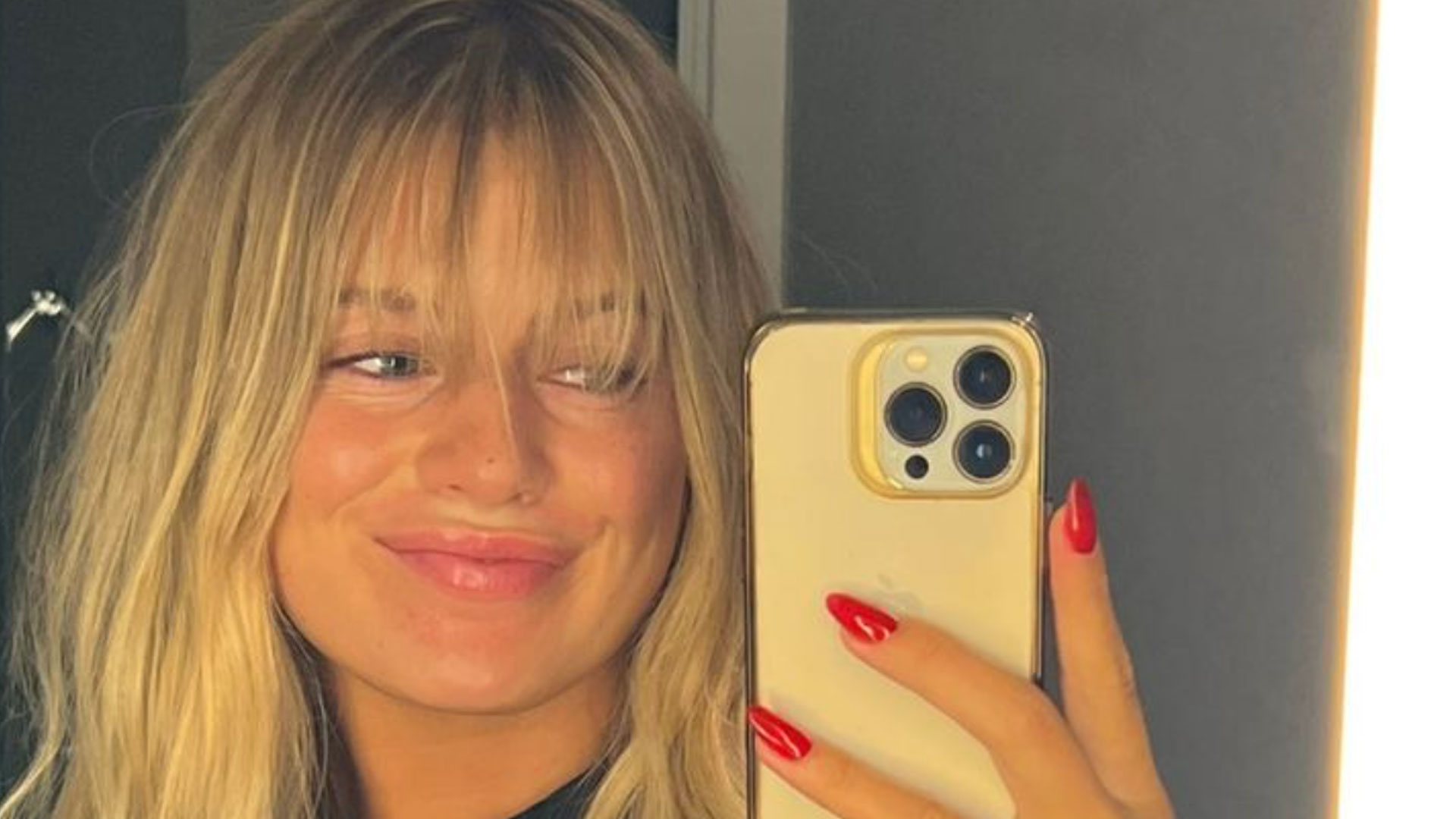 The beauty left fans stunned with her big reveal on Instagram.

Tasha Ghouri looked sensational as she showed off her shaggy fringe.

The star, who was runner-up on Love Island with Andrew Le Page, showed off her natural beauty as she beamed in the selfie showing off her new do.

The model revealed her flat tum wearing a crop top for the look.

She paired it with tight trousers as she glammed up for the selfie.

Meanwhile Tasha has landed a HUGE six-figure deal to be the face of L’Oreal in a new brand deal.

The ITV2 dating show star – who rose to fame earlier this year – took to her Instagram to announce the news with a glamorous snap.

Tasha, 24, who was one of the show runners-up with her beau Andrew Le Page, announced the brand deal on Wednesday night.

Posting a snap of a large bunch of flowers sent to her by the hair-care brand, she told her followers the news was “official”.

“I’m now an official UK ambassador for L’Oreal Paris. So excited for this,” she captioned the snap alongside a white heart.

She showed off a card sent to her by the brand, which read: “We are so excited to be working with you on our upcoming campaign.”

Previously, Tasha revealed she landed a huge fashion brand deal with eBay UK as one of their brand ambassadors.