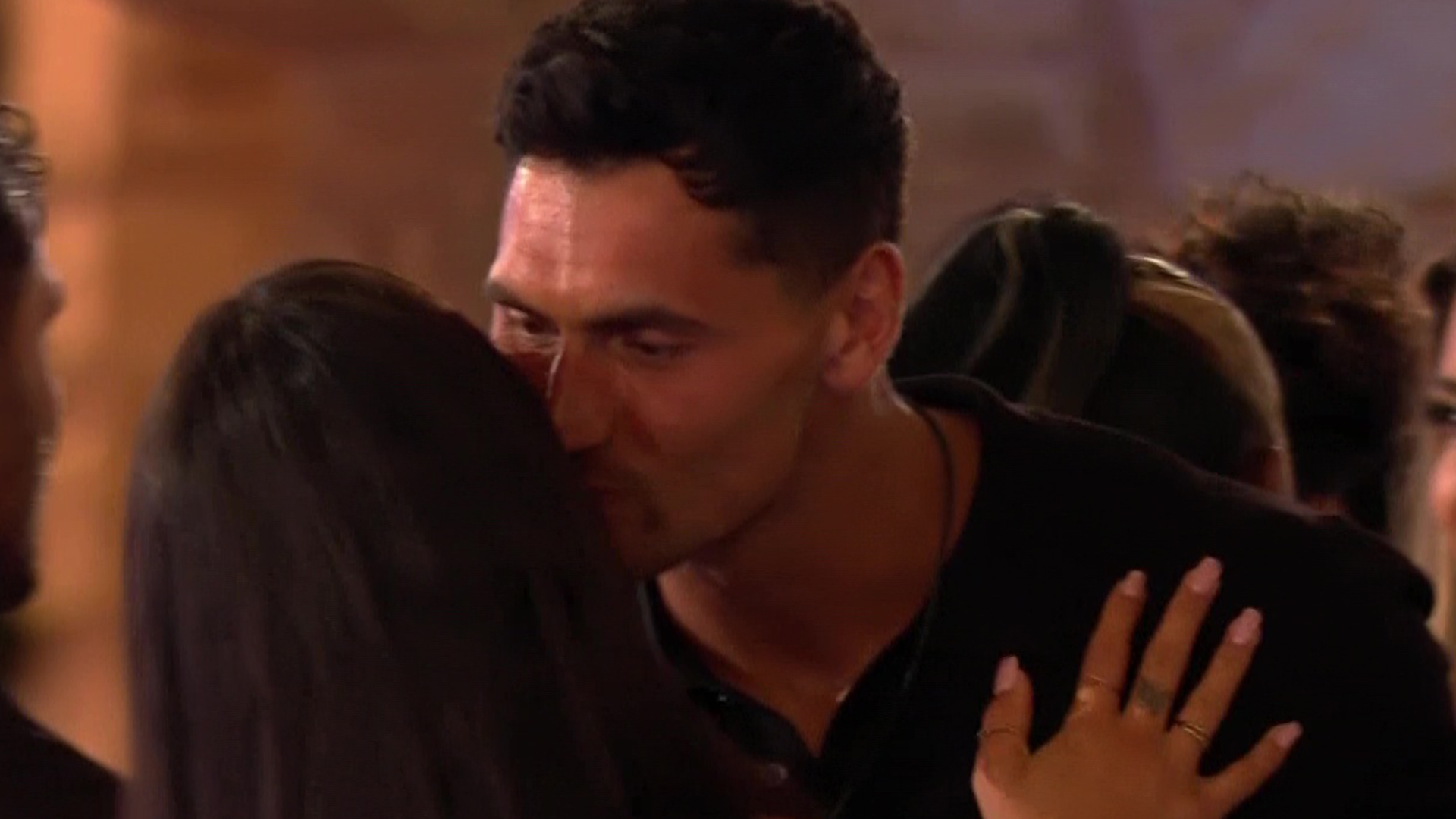 LOVE Island fans are certain bombshell Jay Younger will have his eyes set on Paige Thorne.

Eagle eye viewers caught a clue that Jay is keen on the paramedic from the very moment he walked into the villa.

Jay surprised the Islanders when he entered the Spanish villa alongside fellow bombshell, Remi.

They all introduced themselves by saying their names and giving a kiss hello.

But when Jay went up to Paige, he already knew who she was.

“Hi Paige,” he said as he planted a kiss on her cheek.

Fans watching it at home took it as a sign that Paige stood out to Jay and would eventually pick her to couple up with.

“Jay already knew Paige’s name when he entered the villa. Interesting,” wrote one fan on Twitter.

Another added: “Jay knowing Paige’s name off the bat.”

A third wrote: “How you doing Paige? Nice to meet you.” GOING IN STRONG JAY KING KING KING.”

And a fourth commented: “This Jay specifically called Paige by name, so we pray: • Jay: Ekin-Su, Gemma, and Paige.”

Jay probably knew about Paige, because bombshells are able to watch the daily episodes while they are waiting to enter the villa.

Former contestant Rachel Finni opened up on how it worked.

“Obviously, you’d like to see the bits in between but because your not allowed to watch… you don’t have access to the outside world because you’re in quarantine so you can’t watch it live on TV because you can’t watch the news, you can’t check Instagram or anything. So we’re purely watching the show and nothing else.”