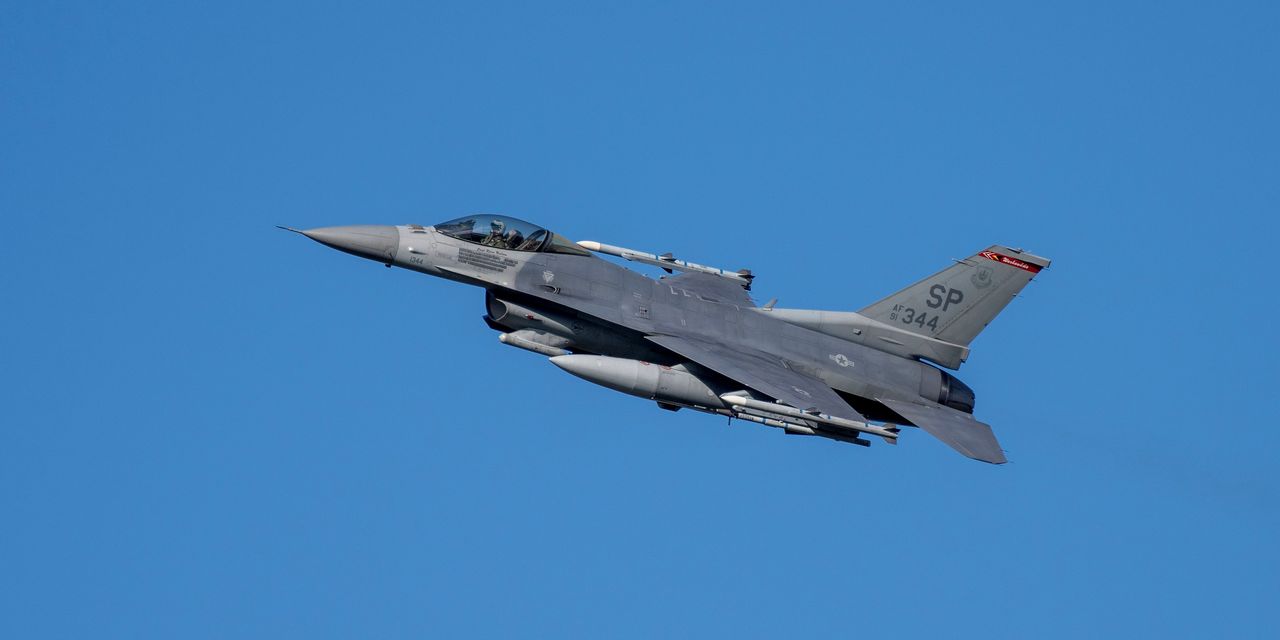 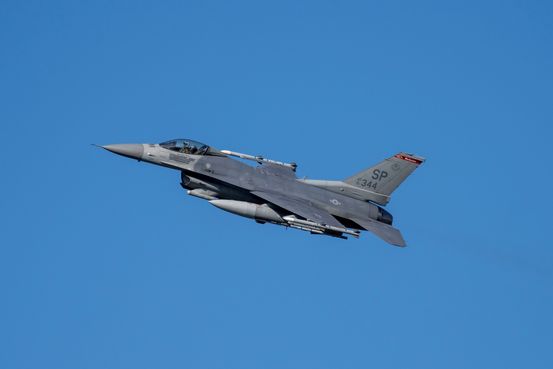 Lockheed Martin said it is in talks with the Pentagon about increasing production of weapons destined for Ukraine, though the company has yet to boost output.

The U.S. has pledged more than $3 billion in military assistance to Ukraine following Russia’s invasion in February, including Javelin missiles and armed drones that are being taken from existing American stockpiles.