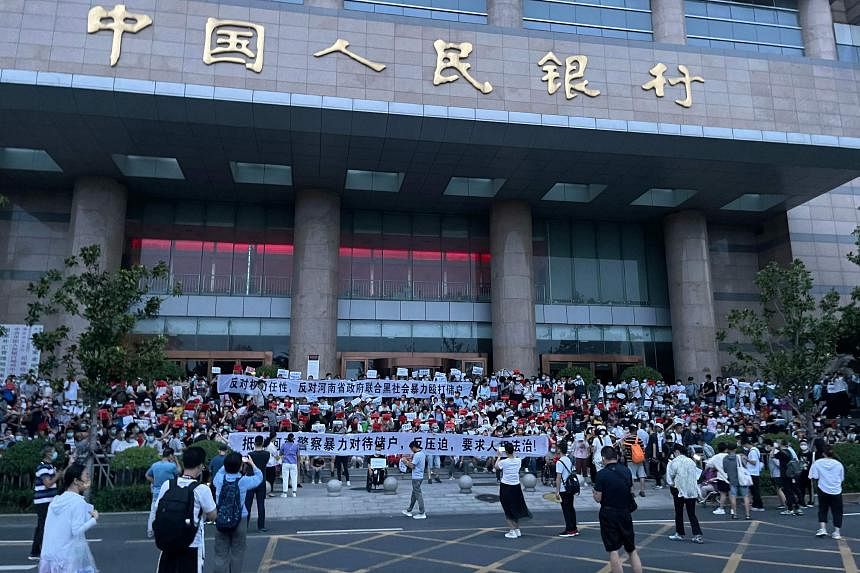 BEIJING – A recent scandal involving the disappearance of billions in deposits at several rural banks in the central Chinese province of Henan has highlighted the glaring lack of financial oversight in China.

It also brought to light the local government’s controversial handling of the situation, from attempts to prevent protests to the violent disbandment of hundreds of demonstrators last Sunday.