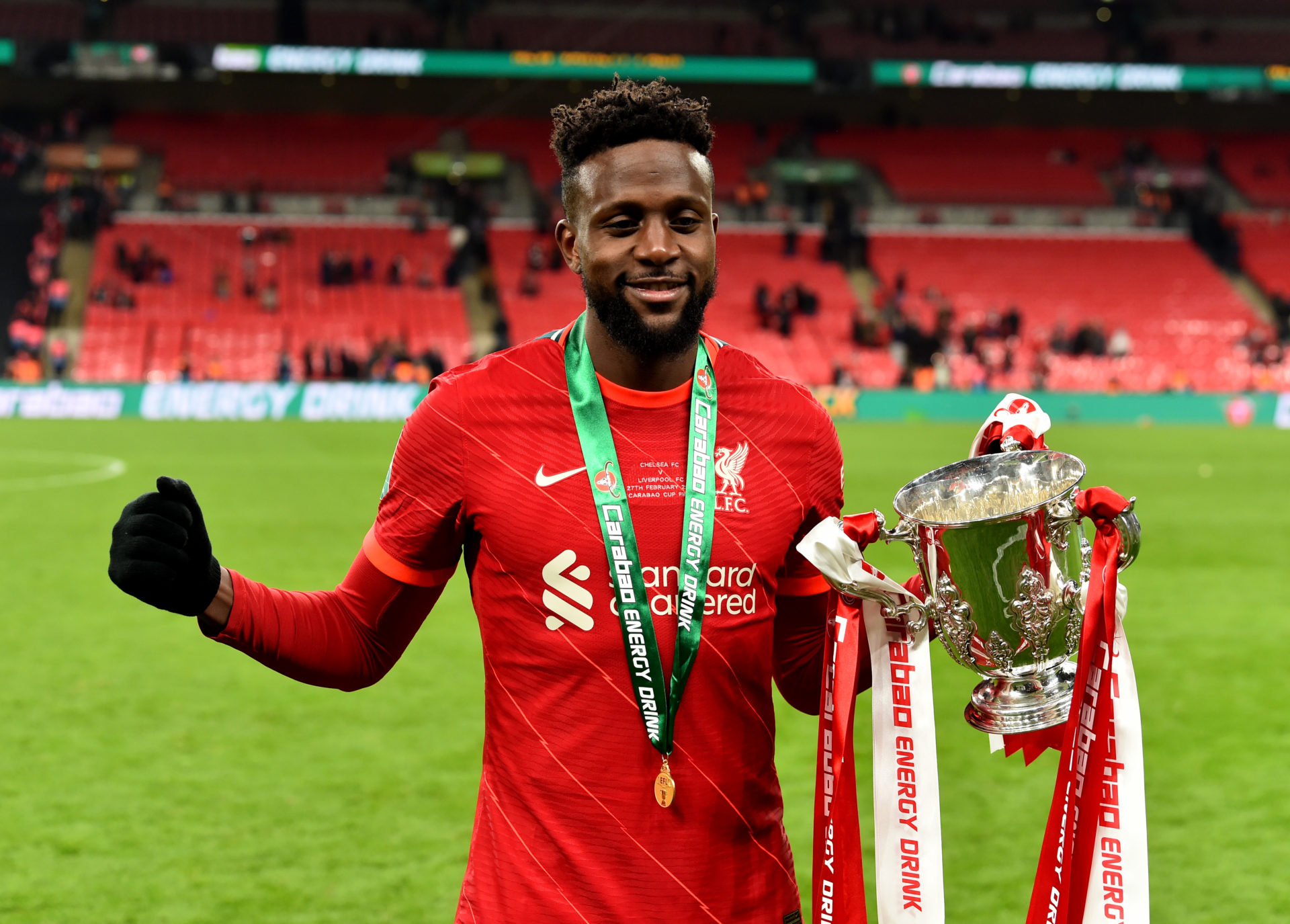 Amid reports suggesting that Divock Origi is emerging as AC Milan’s number one summer target, it’s tempting to wonder if one member of Stefano Pioli’s squad is playing his part in a deal that could see the Champions League winner swap Stanley Park for the San Siro.

Origi made his name at Lille alongside Simon Kjaer after all.

And, with Calciomercato reporting that talks between the striker and Milan have taken place this week, Origi could soon be sharing a dressing room with the veteran centre-back once again.

Much to Kjaer’s delight, if his comments from all the way in 2014 are anything to go by.

“He could be a truly great player for Liverpool,” the veteran Denmark international told The Mirror eight years ago, when Origi was completing his £7 million move to Anfield.

“He has got great potential and could become one of the best players in his position.

“Origi is one of the greatest talents I have ever played with in Italy, Germany or France. I have no doubt about his potential. He’s got the complete package – physicality, technique and great speed.

“A special thing about him is that he has no real weak spots which he needs to work on.”

Origi might not have lived up to Kjaer’s early expectations. A Premier League and Champions League winner he may be. But the benchwarming Belgium remains little more than a useful back-up option at the age of 26.

Nonetheless, there remains something intriguing, almost mysterious, about a man Jurgen Klopp himself has described as a living ‘legend’ of one of Europe’s biggest and most historic footballing institutions.

And, on the admittedly rare occasions that Origi does play, he doesn’t tend to miss his opportunities. Figuratively and literally.

From Stanley Park to San Siro?

How many would he score at a club willing to give him a leading role in their frontline? That’s not a question anyone can answer at this stage.

What is certain, however, is that Maldini is not the only man at the San Siro enchanted by Liverpool’s seldom-seen supersub.

In other news, Free agent star was once backed to be ‘world class’, now he wants to join Newcastle for nothing