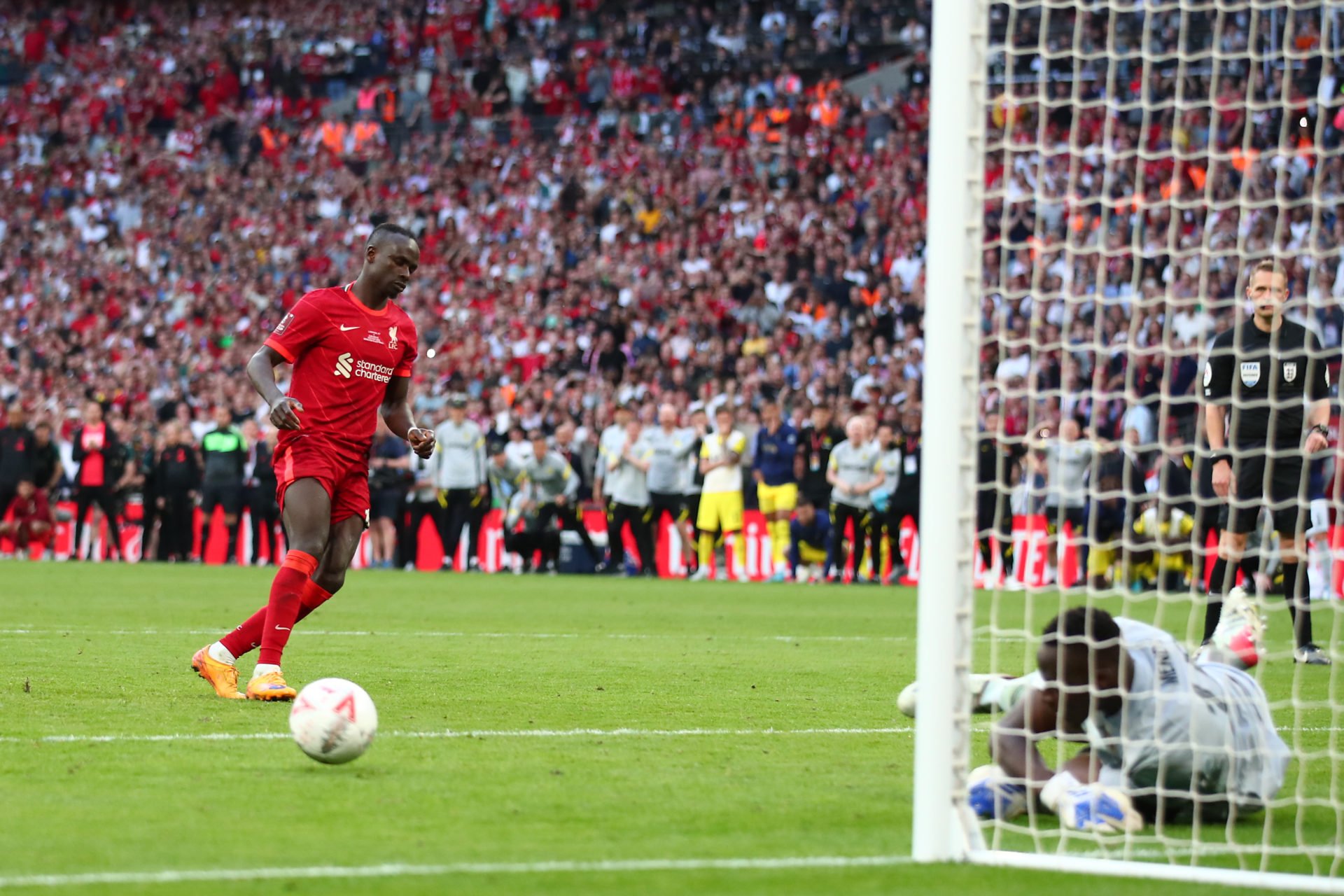 Sadio Mane wants to leave Liverpool and it now looks like a move to German giants Bayern Munich will be agreed in the very near future.

It seems clear that Mane wanted to get the Champions League final done and dusted before really thinking about a summer transfer.

The Senegalese attacker has just one year left on his Liverpool contract and will seemingly be sold this summer.

Sadio Mane wants to leave Liverpool as Bayern close in

Liverpool likely won’t want Mane to leave for nothing in 2023 so it’s now time to sell him for a considerable fee.

The Times reported on Monday that Liverpool had rejected a £25million bid from Bayern for Mane.

Liverpool paid £34million to sign Mane in 2016 and, even with his contract running out, the Reds will still want close to that fee.

Mane seems attracted to the idea of playing for Bayern and part of the reason may go back to his Red Bull Salzburg days.

Mane loved playing for Salzburg and heading to Munich puts him just over the border from Austria and around two hours from Salzburg.

Bayern need to up their bid though and it looks like that will now happen.

SPORT1 in Germany claim that all parties now expect an agreement to be reached in the very near future.

Liverpool would be happy with that deal and Bayern seemingly know what it will now take to bring Mane to the Allianz Arena.

That deal would at least get Liverpool their money back on Mane, so long as those add-ons – likely based on Bayern’s Bundesliga and Champions League results – come in.

Mane’s form in 2022 suggests that he is worth much more than that fee, but his contract situation leaves Liverpool needing to sell.

In other news, Liverpool receive £21m bid for their £30m player