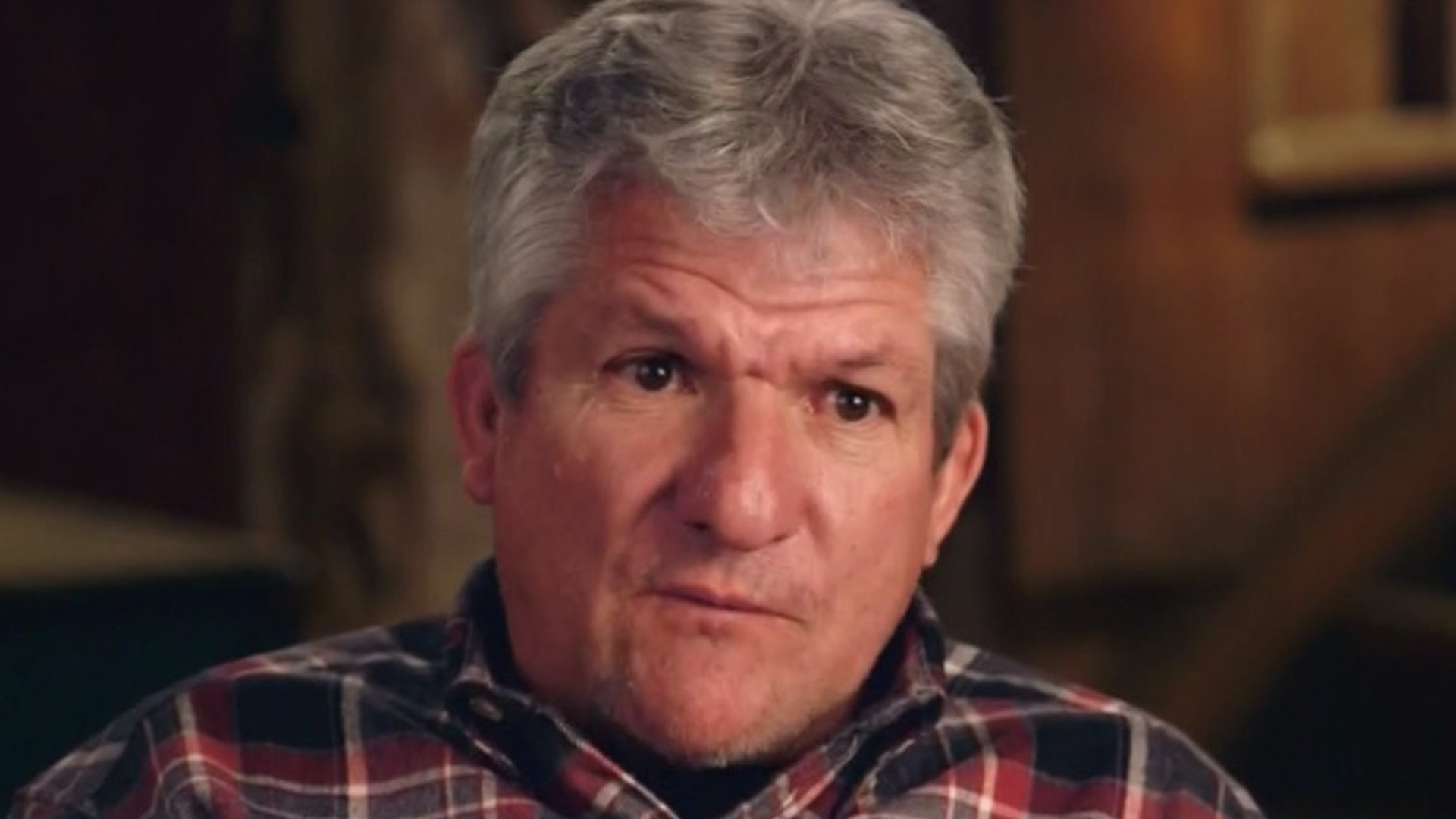 LITTLE People’s Matt Roloff has shared a new video of renovations on the farm.

The update comes after he was ripped for not selling the north side of the lot to his sons.

Taking to Instagram, 60-year-old Matt gave his followers an update from the Oregon farm.

The video showed a semi dropping off a huge delivery of wood chips.

The camera then panned around to showcase the expansive green farmland.

The north part of the farm is currently for sale at $4 million, according to the Wall Street Journal.

But the reality star’s decision to sell to an outsider rather than make a deal with one of his kids is causing controversy.

Matt previously explained his reasoning behind the sale and claimed his “twin boys” could not work together “toward a possible joint sale.”

Matt claimed that his sons Zach and Jeremy, both 32, “decided individually that the timing was not right for them to purchase a part of the farm.”

He mentioned that “the difficult decision was made” in order to continue towards his “retirement goals.”

But Zach is not happy, and has slammed his dad after the patriarch put the farm up for sale.

He argued that Matt was not “taking responsibility for his own actions and was blaming others.”

Zach slammed his father’s “new shocking low of cowardice and manipulation of his family and kids for his own gain.”

As viewers of the Little People Big World season 23 premiere saw, tensions continued to boil over into a nasty war of words.

Dad-of-three Zach ripped Matt as a “bad grandparent” who doesn’t “value his family.”

Meanwhile, many fans of the TLC show pointed the blame at Matt’s girlfriend, Caryn Candler for sabotaging his son’s chance to buy the farm.

Although she said that she created the farm, property, and show with contributions from all of her boys and Matt, she said: “You have to say goodbye. You can’t go back.”

Amy also confirmed that Matt owes her a big sum of money from a loan for the farm.

While the $4m lot for sale is only a fraction of the total owned land, the 16 acres up-for-grabs offer enough unique features to be considered a theme park.

The main house spans about 5,400 square feet, and the rest of the property includes playgrounds that were built for Matt’s children in their younger years.

There is a 40-foot-long pirate ship, a children’s play castle inspired by the grand castles of Europe, and a replica of an old Western town.

The replica reportedly has everything from a bank and a jail to a post office and a barbershop.

According to the Wall Street Journal, the buildings are the size of small bedrooms, with secret passageways that lead to tunnels underneath.

Matt said that he plans to build another home on the remaining land that he is not selling, and will continue to grow pumpkins on it.

He added he would split his time between the farm and his home in Arizona with Caryn.

Matt told the outlet: “It’s too much now that I’m 60. I want to start to scale back a little bit.”