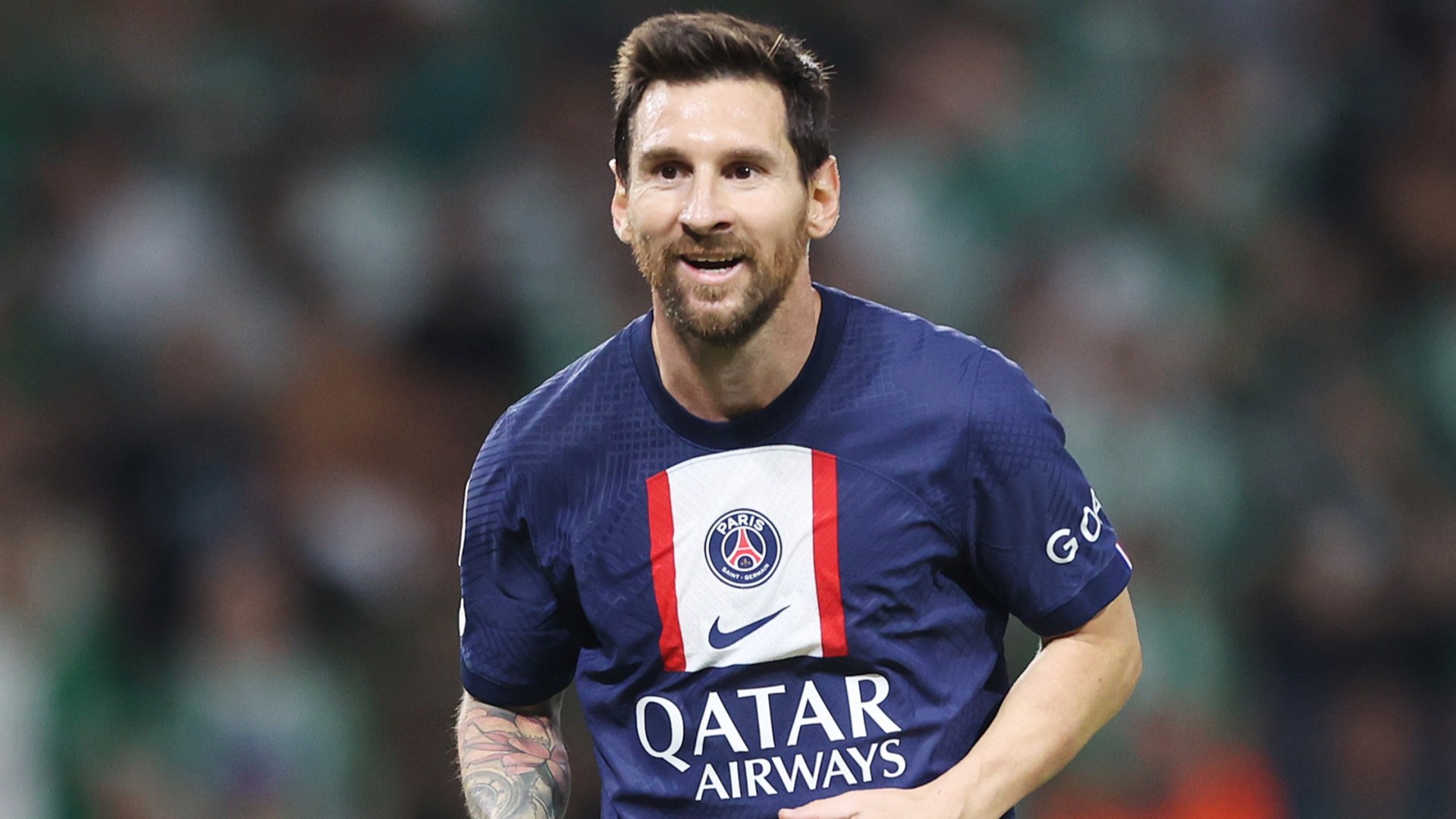 IN HIS first year at Paris Saint-Germain, it appears Lionel Messi was more influential off the pitch than he was on it.

Messi, 35, left Barcelona last summer with the club unable to extend his contract due to their then crippling financial problems.

PSG then swooped for the seven-time Ballon d’Or winner, sending shockwaves through the football world.

Despite the legendary Argentine picked up a Ligue 1 winners medal, PSG failed to win the Champions League and Messi managed just 11 goals across all competitions.

Messi was widely criticised for struggling to adapt to life in France but it didn’t stop sponsors and fans lining PSG’s pockets as a result of his arrival.

According to sensation reports at Marca, PSG made an eye-watering £610MILLION as a result of Messi’s arrival.

HOW TO GET FREE BETS ON FOOTBALL

Messi shirts were also in high demand with the football icon taking up 60-per-cent of PSG sales.

PSG sold more than one million shirts, with prices ranging from £79 to £140 EACH.

He said: “The demand has grown between 30 percent and 40 percent and all that can slow it down is the supply.

“When one of these transfers takes place, people think that it is paid for by selling shirts, and it’s not quite like that.

“You can’t produce a lot of extra shirts.

“The deal is made to cover a minimum, which is very important, but you can’t satisfy all the demand for Messi shirts.”

PSG generated more than 15m followers across all platforms – reaching a grand total of 150m.

He has six goals and eight assists across all competitions this term, despite the season only starting in August.