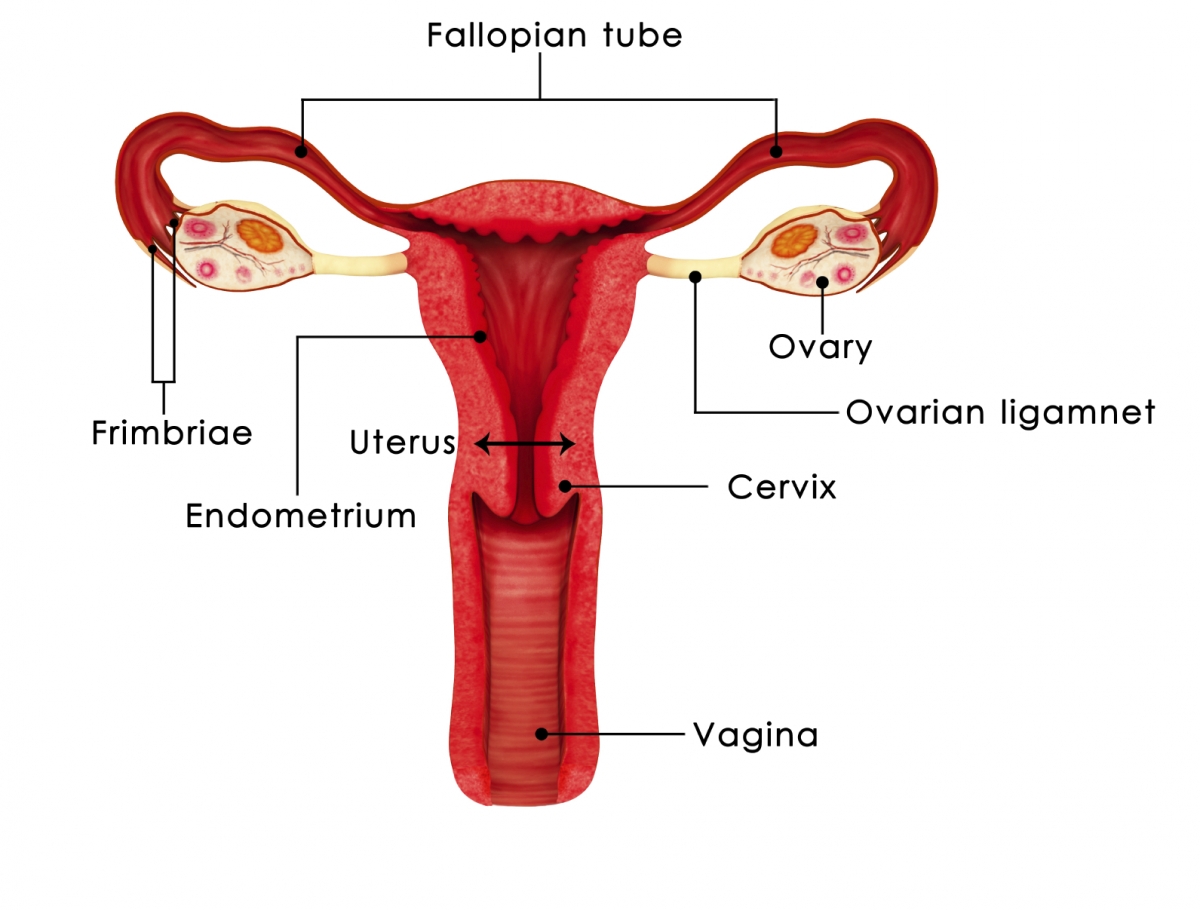 A new study by scientists in the UK has found that lifelong excess weight nearly doubles a woman’s risk of developing womb cancer. The study, which has been published in the journal BMC Medicine, was conducted by researchers at the University of Bristol.

The researchers analysed samples from some 120,000 women from Australia, Belgium, Germany, Poland, Sweden, the UK and the USA, and found that for every five extra body mass index (BMI) units, a woman’s risk of endometrial cancer increases by 88%. A BMI of 18 to 25 is considered a healthy weight, 25 to 30 is overweight, and over 30 is considered obese.

They looked at markers of 14 traits that could link obesity and womb cancer and found that fasting insulin and testosterone hormones increased the risk of womb cancer, which affects one in 36 UK women in their lifetime.

The researchers believe that by identifying how these hormones increase the risk of getting womb cancer, scientists will be able to come up with drugs to regulate the levels of these hormones.

“Studies like this bolster the fact that being overweight or obese is the second biggest cause of cancer in the UK and can help us start to pinpoint why,” said Dr. Julie Sharp, the head of health information at Cancer Research UK (CRUK).

“More research is needed to investigate exactly which treatments and drugs could be used to manage cancer risk among people struggling with obesity,” he added.

Several studies in the past have shown that obesity increases the risk of developing 13 different types of cancer. After smoking, being overweight is the second-highest preventable cause of cancer in the UK, according to a report in The Independent.

“Links between obesity and womb cancer are well known but this is one of the largest studies which has looked into exactly why that is on a molecular level. We look forward to further research exploring how we can now use this information to help reduce the risk of cancer in people struggling with obesity,” added Sharp.