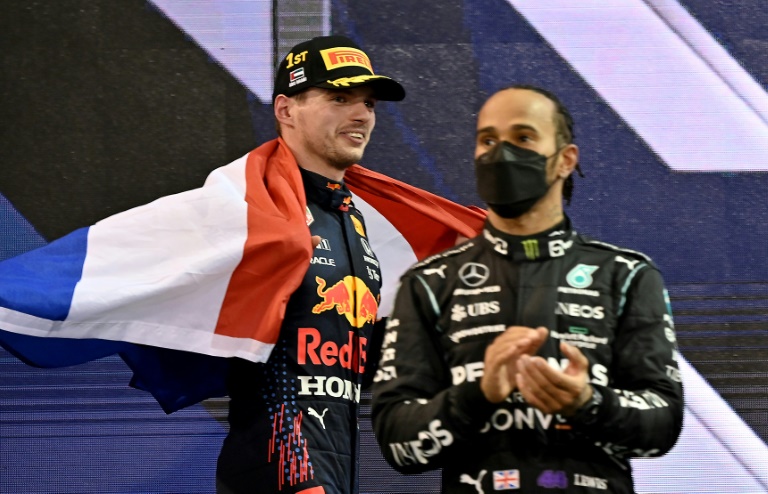 Bernie Ecclestone is not one to mince his words when it comes to giving his opinion on matters regarding Formula 1. The former F1 supremo has now attacked Lewis Hamilton after he was knighted on Wednesday, while also suggesting that Toto Wolff deserves an Oscar for his reactions at the season-ending Abu Dhabi Grand Prix.

Hamilton was beaten by Red Bull Racing’s Max Verstappen in the final lap of the Abu Dhabi Grand Prix to deny the Briton his record-breaking eighth F1 world title. Just three days after his disappointing loss, the seven-time F1 champion was bestowed his knighthood by Prince Charles in a traditional ceremony at Windsor Castle.

Ecclestone insinuated that Hamilton was not deserving of his knighthood, as he feels that only people that have done “something for the country” should be knighted. The 91-year-old feels that many that are knighted today, are simply earning a lot of money by excelling in their field and making charitable donations rather than really making a difference for their country.

“Only people who have really done something for the country should be knighted,” Ecclestone said in a recent interview, as quoted on GrandPX News.

“I don’t think many people who are knighted now really deserve it. They all make a lot of money and donate some to charity but they haven’t done anything specific for the country,” he added.

Ecclestone also weighed in on the events at the Abu Dhabi Grand Prix when a late Safety Car denied Hamilton the victory. Michael Masi’s controversial decision to repeal the Safety Car for a one lap shootout left Mercedes and Wolff incensed, which saw the Mercedes team principal make his feelings clear to Masi, while also throwing his headset in anger.

The Briton feels Wolff went a little overboard with his reactions, and suggested that if Hamilton is not handed the title win retrospectively – pending Mercedes’ appeal – the Austrian should be bestowed an Oscar for his performance in the Silver Arrows team’s garage.

“Other team members were probably angry too, but he was the only one to show it,” the former F1 boss said. “If Mercedes don’t win the championship retrospectively, he should at least get an Oscar for acting.”