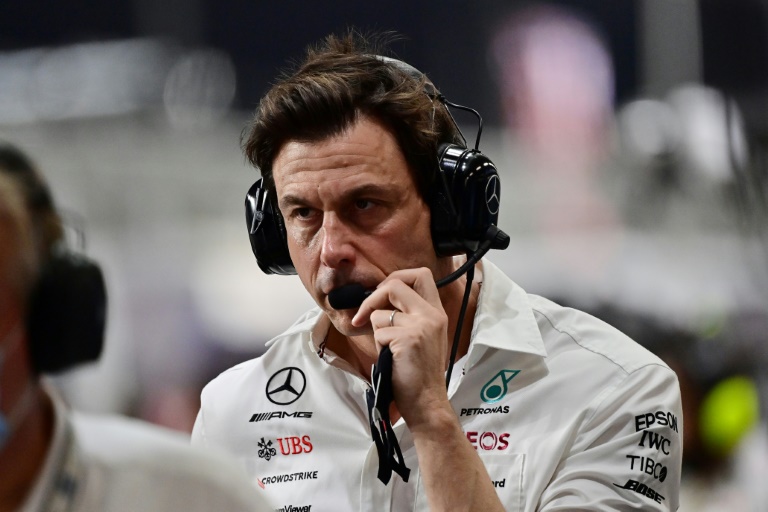 Lewis Hamilton has reportedly informed the Mercedes AMG Petronas F1 team that he will return to the grid in 2022 dispelling any concerns about the Briton calling time on his illustrious career. The seven-time world champion has been in radio silence since his devastating last lap loss to Max Verstappen at the season-ending Abu Dhabi Grand Prix.

Hamilton has not spoken publicly after the controversial decision in the final laps of the Abu Dhabi Grand Prix, where he lost his chance to claim a record-breaking eighth world title. Mercedes team principal Toto Wolff revealed that his driver remains disillusioned with the sport, and is certain that it will take a lot of time to get over the pain of the manner in which Verstappen, a deserved champion, won the title.

The Austrian will want the British racer back in the car in 2022, but was unable to confirm if he will return to the grid next season. However, according to Franco Nugnes of Motorsport, Hamilton has no plans to hang up his helmet prematurely and will honour his two-year deal with the reigning eighth-time Constructors’ champions.

Hamilton has not spoken to Mercedes about retirement, but has simply requested some time off to reflect on the events of Dec 12 before returning to the factory and getting preparations under way for the new era of F1 in 2022. The 36-year-old has every intention of partnering George Russell next season with the hopes of wrestling the title back from Verstappen.

It was Wolff who suggested that Hamilton could walk away, with the Mercedes team principal revealing that he was equally devastated with how the events unravelled at the Abu Dhabi Grand Prix. He believes his driver will have to fall in love with the sport again, and be certain that it will run in the right way before deciding to return.

“We will be working through the events of the next weeks and months and as a racer, his heart will say ‘I need to continue’ because he is at the peak of his game,” Wolff said. “But we have to overcome the pain that was caused upon him [in Abu Dhabi] because he is also a man with clear values and it’s difficult to understand that happened.”