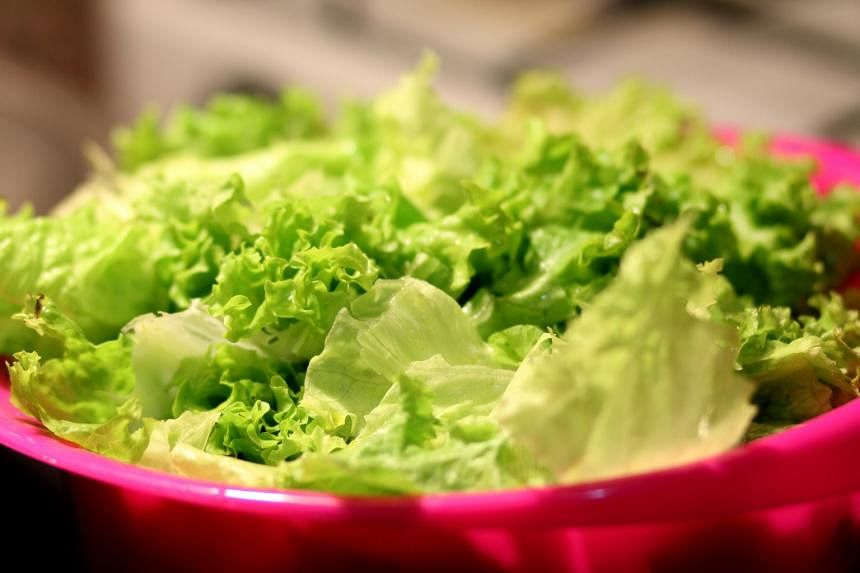 The company notified customers that it will use a blend of lettuce and cabbage throughout its restaurants, citing supply chain disruptions after heavy flooding across the east coast wiped out much of the lettuce crop earlier in the year.

Australian consumers have also been hit with exorbitant prices for the humble salad ingredient in the grocery aisles. Shoppers are venting on social media about paying around A$12 (S$11.9) for a head of iceberg lettuce, as well as steeper prices for other produce, with costs upward of A$25 for a watermelon.

From lettuce to poultry, 2022 has seen no shortage of food supply hiccups. It’s at least the second time this year that KFC Australia has been left without ready supply of key components for some of its most popular offerings. It had to cut menu items in January amid shortages of chicken.

The sticker shock for fruits and vegetables in Australia is mainly due to climate events such as flooding, according to government forecaster Abares.

The nation is still grappling with pandemic-related supply chain disruptions and persistent labour shortages, as well as access to important imported machinery.

“In normal times fruit and vegetable prices tend to recover relatively quickly and return to normal as production in other areas becomes available to fill supply gaps,” Abares said in its quarterly outlook on Tuesday (June 7).

“However, in 2022-23 almost all aspects of the supply chain are facing inflationary pressures.”

That puts Australia, a major agricultural exporter, in line with the rest of the world as food costs surge. Russia’s invasion of Ukraine has snarled global supply chains and driven up the price of vital farming inputs, such as fertiliser and diesel. A United Nations’ gauge of global food prices is near record-highs.

Consumer prices for fruit and vegetables in Australia rose strongly in the March quarter, by 4.9% and 6.6% respectively, according to Abares.