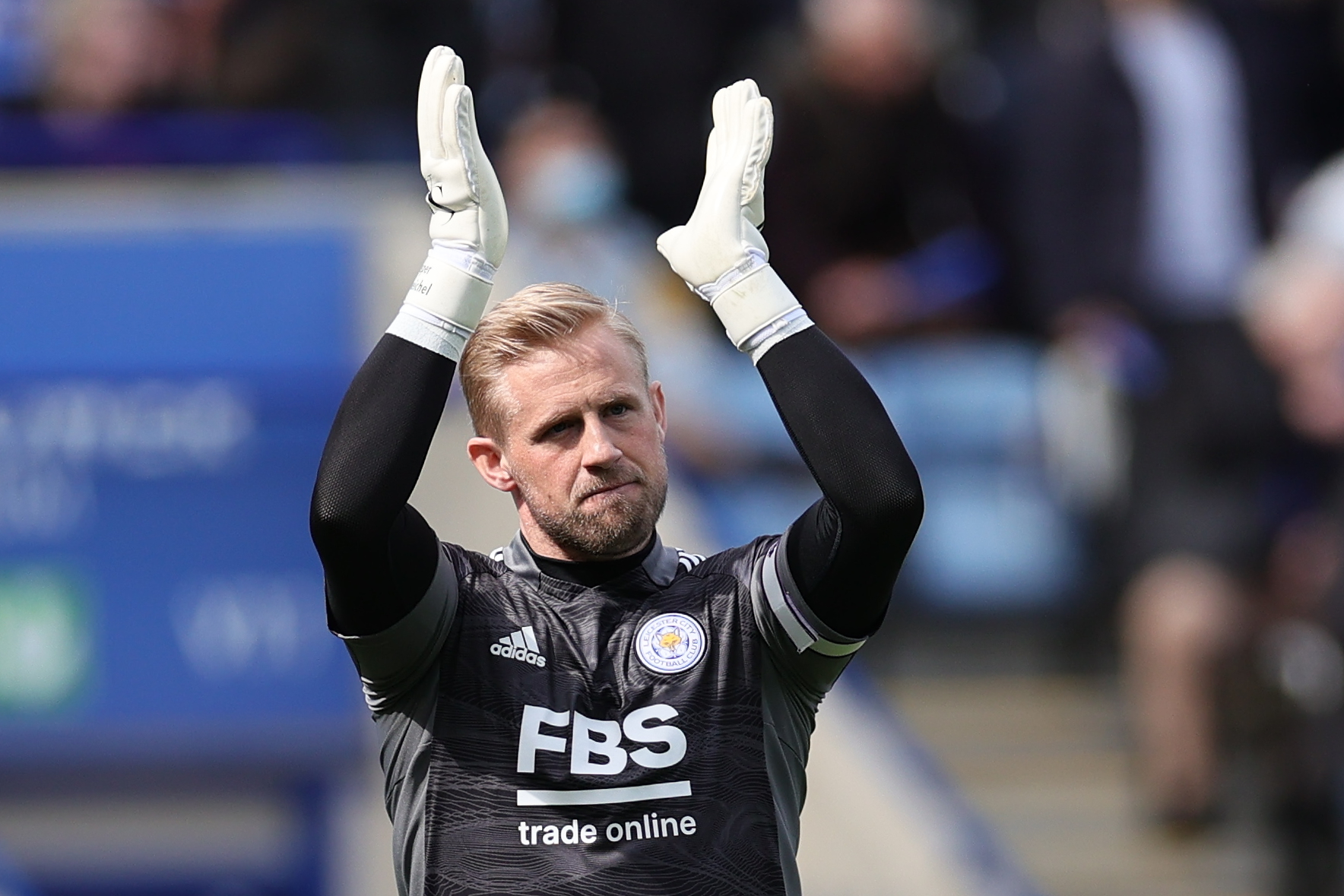 Kasper Schmeichel has told the Fozcast that he is delighted to see Leeds United back in the Premier League – with survival almost assured. The Whites produced an excellent display to beat Watford 3-0 away on Saturday.

The win sees Leeds open up a nine-point gap on the relegation zone and while Burnley have two games in hand, even two wins would see Leeds sit three clear. Burnley suffered defeat to Norwich on Sunday afternoon.

Leicester City legend Schmeichel spent a season at Elland Road, playing 40 times during the 2010-11 season before moving to the King Power. He told the Fozcast of his delight to see Leeds in the Premier League.

“It is a huge club and it is one of those things where if they had been run right back then, the potential they had was incredible,” Schmeichel said about Leeds earlier this week, following Saturday’s 3-0 win at Watford.

“Going back now, it’s a different club and I’m glad where they are now because that is a Premier League club. I could feel it straight away and I knew it was a big club that I have now joined.”

Schmeichel on Leeds: How many points do Leeds need for safety?

Leeds have an incredibly tough run of fixtures coming up. Not in action this weekend, the Whites then take on Crystal Palace on April 25 – a Monday night fixture at Selhurst Park. Then, Arsenal, Chelsea and Manchester City.

While four losses would not be out of the question, Marsch will be hopeful that Leeds can pick up a result or two in those games. Brighton at home, and a trip to Brentford complete the season. It might only take three more.

In other news, ‘I hope’: Conte has a worrying update on ‘important’ £15m Tottenham star