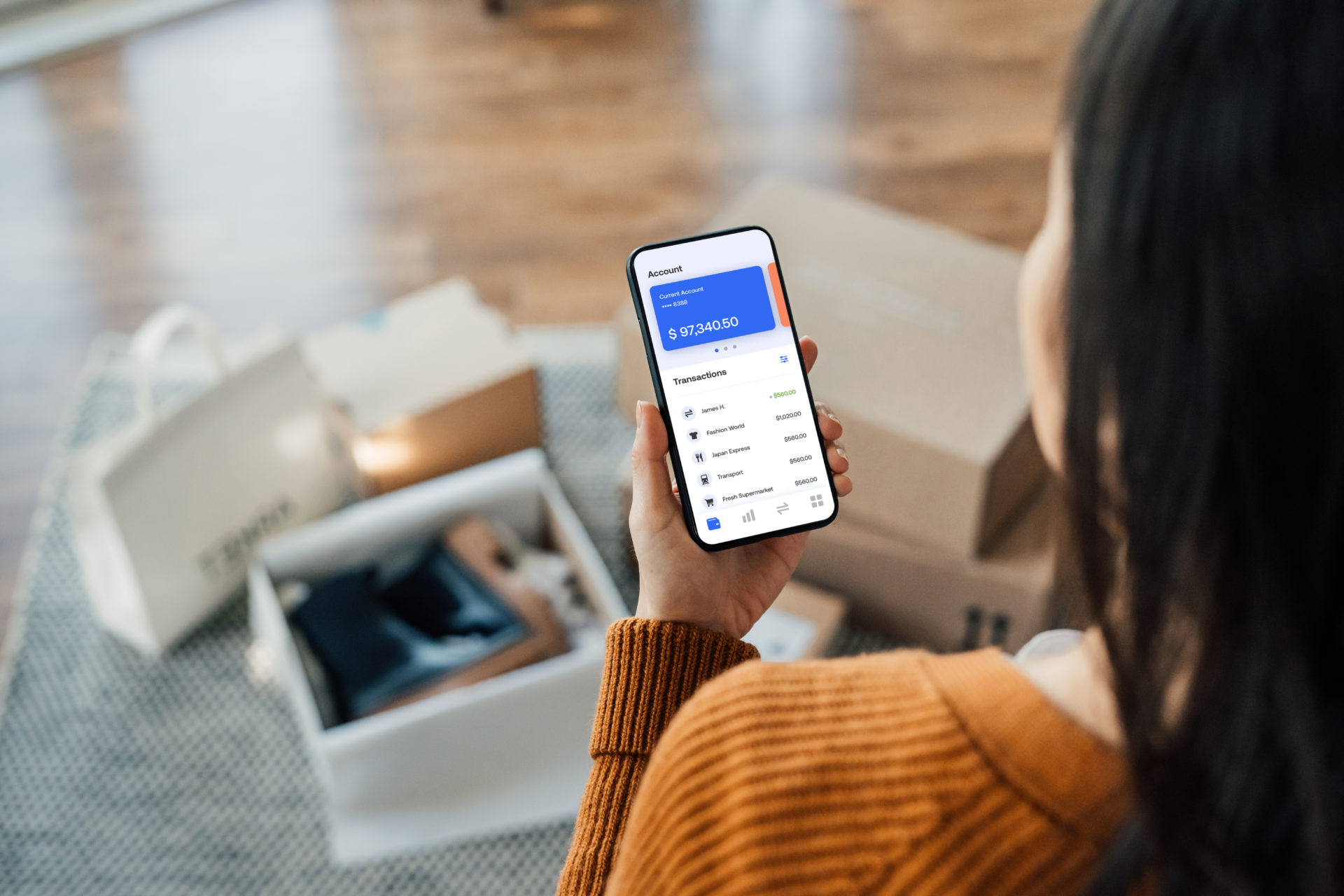 New rumours about the iPhone 14 Pro and Pro Max have been circulating online, with leakers sharing their predictions on everything from price to new features.

Although nothing has been confirmed by Apple so far, here is a breakdown of the current rumours and “leaks” about the new model…

New CAD files attained by anonymous leaker ShrimpApplePro and shared by Forbes show that Apple is making big changes to the bezels of the iPhone 14 pro.

According to the leaker, Apple is shrinking the size of the bezels on the iPhone 14 Pro Max from 2.42 mm to 1.95mm, which is a reduction of almost 20%.

Furthermore, the iPhone 14 Pro Max will be the first iPhone to have symmetrical bezels on all sides.

What else can Apple users expect? Tech writer Alan Martin says: “The iPhone 14 Pro series is tipped to get a sharper 48MP camera that’s capable of shooting 8K video, as well as possible USB-C charging.”

He also explains that the iPhone 14 Pro and Pro Max will reportedly “ditch the notch in favor of a punch hole and pill-shaped cutout, which should let you see more of the display.”

How much do insiders think the iPhone 14 will cost?

Blogger LeaksApplePro, who is known for sharing anonymous tips about upcoming Apple products, uploaded a blog post breaking down the prices of the iPhone 14. His predictions are as follows:

“As I’ve been saying all this year, Apple plans to differentiate the Pro from the non-pro iPhones, including their pricing,” said LeaksApplePro.

“For iPhone 14 Pro users, however, 2022 is going to be a big redesign year. Apple is determined to widen the gap between Pro and non-Pro models, as it has already with Pro and non-Pro MacBooks and iPads and, soon, Macs.”

What do Apple users think?

As the rumours about the iPhone 14 Pro began to circulate online, Apple users took to Twitter to discuss the upcoming model.

Many tweeted out their uncertainty over whether to upgrade to the iPhone 13, or wait until the new iPhone 14 is released.

In other news, Which pharmacies are open on Easter Sunday and Monday near you?