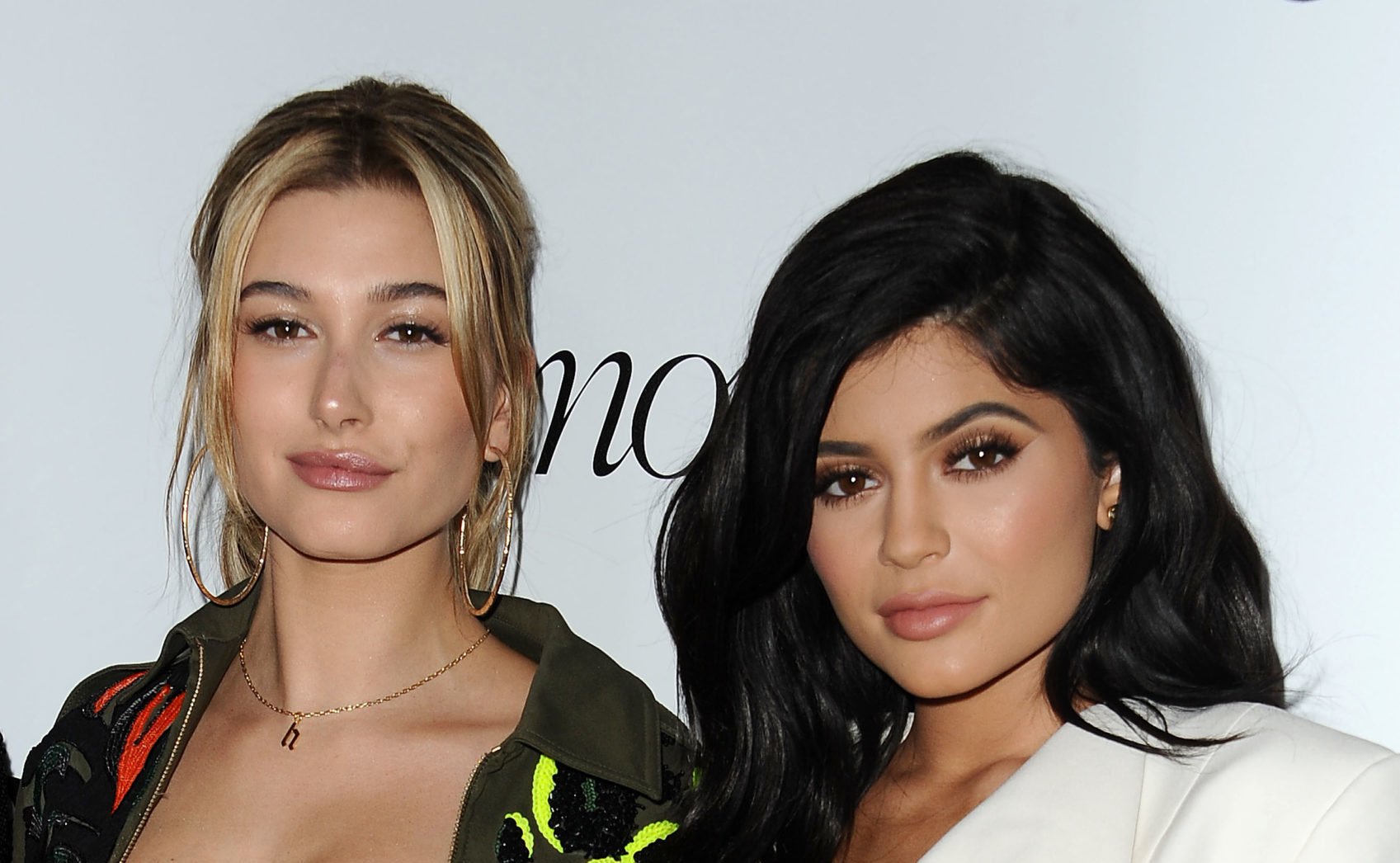 Kylie Jenner and Hailey Bieber twinned at Coachella 2022 and fans can’t get over it!

The influencer and model showed up at the event to support Justin Bieber, but it was them who managed to steal the show.

Comments over who’s wearing what at the music festival are a hot topic on social media every year. Now, we have fans raving about the two besties and their outfits.

Kylie and Hailey twin at Coachella

The gorgeous duo looked absolutely stunning in their matching outfits as they sported a casual look.

Both of them let their hair loose and accessorized their OOTD with minimal jewelry.

Hailey and Kylie were also joined by Kendall as the trio headed to watch Justin’s surprise performance at Coachella 2022.

While Kylie and Hairly opted for a casual look, many showed up in extravagant outfits that turned heads. But, fans think they were all clearly overshadowed by the divas in denim.

One tweeted: “Not Kylie and Hailey turning up at Coachella in jeans and a white top and making all these influencers look like the biggest tryhards”

“Crying because Kylie and Hailey literally made every influencer at Coachella look like the biggest tryhards by simply showing up like this,” said another seconding above tweet.

“Kylie, Kendall and Hailey B all 3 of them showed up just wearing jeans and crop at Coachella while influencers got their extra outfit,” read one more tweet.

When will the music festival return?

The first round of Coachella 2022 took place between April 15 and 17 at the Empire Polo Club in Indio, California.

The second round of the event will commence on April 22 and conclude on 24.

You can find the complete lineup on Coachella’s official Instagram page.

In other news, How to perfectly hard boil eggs for Easter 2022 celebrations