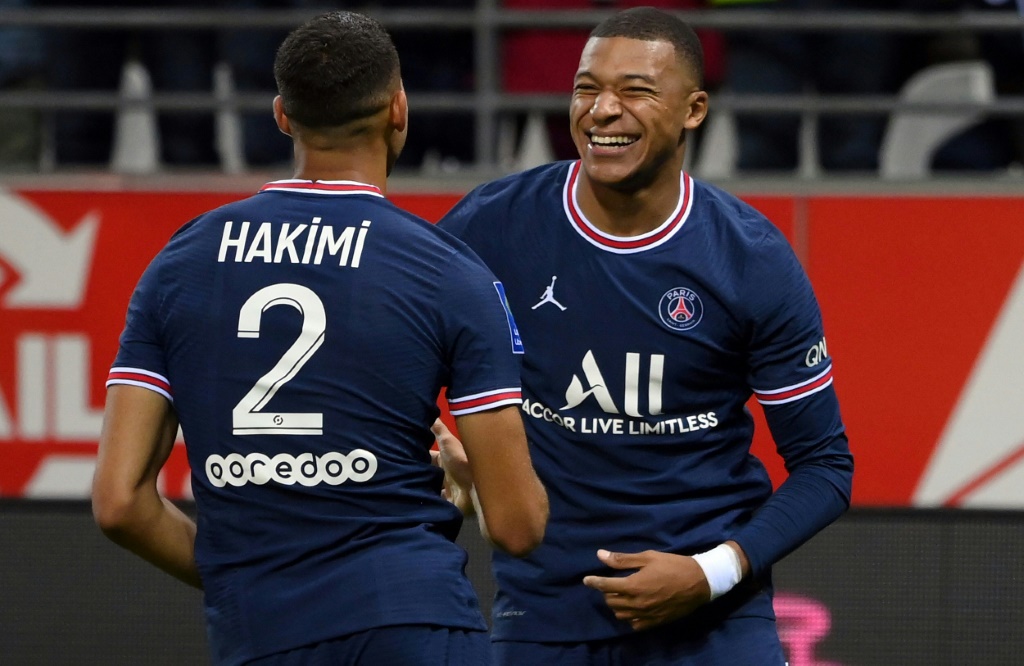 The battle between Real Madrid and Paris Saint-Germain is not only being fought on the pitch between the players, but it is also afoot in the board room – and in the center of it is Kylian Mbappe. The French attacker is wanted by Real when his contract expires in the summer, but PSG are hoping to convince him to sign a new deal.

On transfer deadline day in January, there were multiple reports that suggested Mbappe had agreed a mega deal to join the La Liga giants in the summer. The 2018 World Cup winner, who scored in PSG’s 1-0 win over Real on Tuesday, has made it clear that he has not yet made his decision.

“People talk about me and my future, it’s normal – but as a player for Paris Saint-Germain I will give everything I have,” Mbappe said, as per Fabrizio Romano. “I can confirm that my future has not yet been decided – and this game with Real Madrid will not change anything.”

PSG president Nasser Al-Khelaifi is clear that the club will not look to mend its relationship with Real, whom they have accused of acting illegally in their pursuit of Mbappe. The Parisian club’s chiefs are not willing to give up on retaining the French forward, and are now hoping the players can convince him to stay at the Parc des Princes beyond this summer.

“I’m not going to hide it – we have almost no relationship with Real. I’m not going to go back on what happened,” Al Khelaifi said. “Mbappé – he’s an exemplary professional, he only thinks about winning these matches. He’s proud to play for PSG.”

Mbappe came up against his potential future employers in the Champions League on Tuesday, and was the difference maker with a 94th minute winner for PSG. After the game, Mbappe was praised by teammates Marquinhos and Gianluigi Donnarumma, who called him “an alien”.

“We try to make Kylian feel as comfortable as possible. Even with this whole situation he’s feeling good,” Marquinhos said. “Mbappé is happy to be here with us – then he will have his own choices [on the future] to make.”

Mbappe has four months remaining on his contract with PSG, who have made a number of offers to convince the Frenchman to remain with the French capital club. The 23-year-old has been courted by Real since last summer when they had a £145 million bid rejected. The Spanish club are expected to continue their pursuit in the coming months.