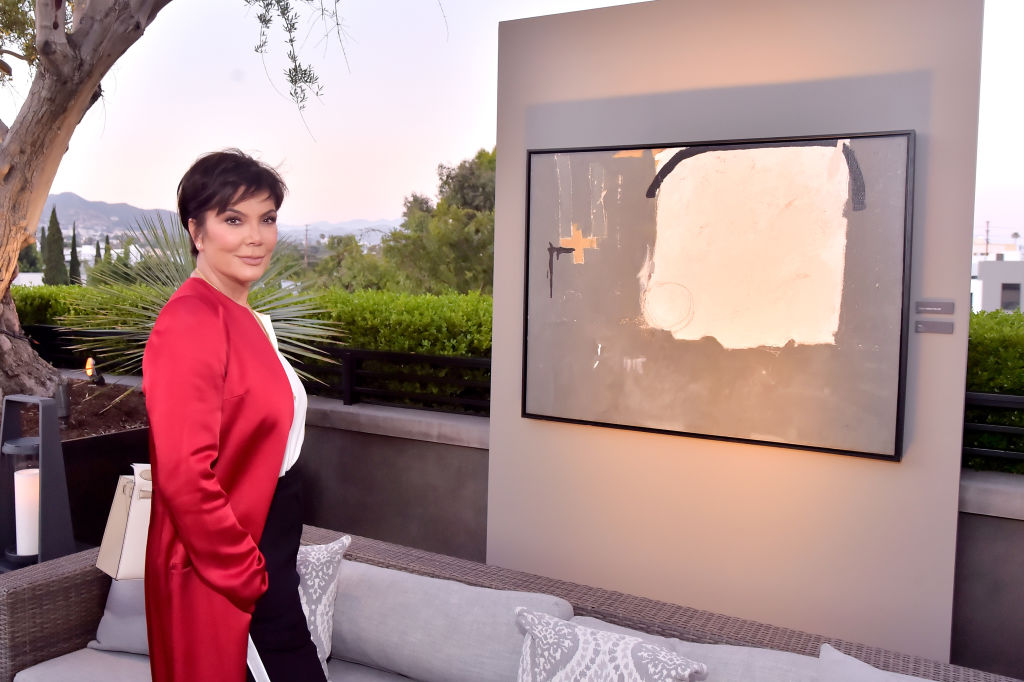 Kris Jenner is showing off her singing skills by releasing her version of Jingle Bell Rock and giving the audience yet another Christmas song to groove on!

The momager is proving to people that there isn’t a single thing that she cannot do. Kris decided to team up with Travis Barker and give people an early Christmas present in the form of a song. The short snippet has left several shocked and the internet cannot stop talking about it.

Kris decided to celebrate Christmas by sharing her version of Jingle Bell Rock with the world. The song, which is one minute and thirty seconds long, starts with Kris saying: “Let’s start over and just go a little bit faster.”

With Travis on the drums, Kris went on to sing the song while adding her twists to it. The news about Kris’ song was first shared by Kourtney Kardashian. She wrote: “A little fun in the studio with the iconic legendary queen @KrisJenner. Me on the jingle bells and @TravisBarker on the drums of course.”

The cover of the song has a picture of Kris from when she was young and it has put a smile on many people’s faces.

Twitter users were quick to react to Kris’ song. Here are some of the best reactions:

Has the reality star released a song before?

You would be surprised to know that this is not the first time that Kris has released a song. Previously, the reality star sang ‘I love my friends.’

As per Pop Crush, the song was released in 1985 and Kris had sung it on the occasion of her 30th birthday. Meanwhile, Kris has also made an appearance in Ariana Grande’s Thank U. Next.