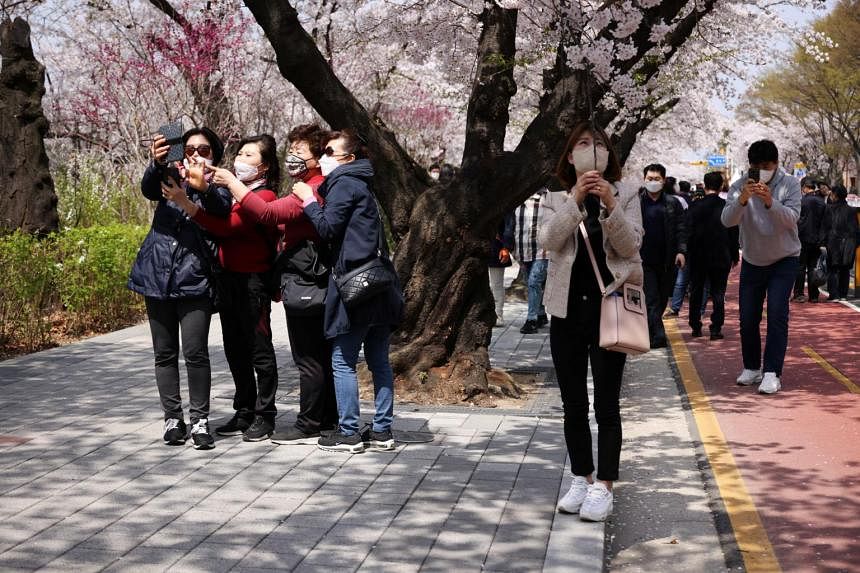 SEOUL (THE KOREA HERALD/ASIA NEWS NETWORK) – The transition committee for President-elect Yoon Suk-yeol said on Monday (April 11) that it would amend laws to use international age instead of “Korean age” to reduce social and economic costs associated with allowing more than one way to count age.

Under the Korean age system, Koreans are one year old at birth, and they get a year older on New Year’s Day regardless of their birth date. The system is widely used, though official records usually follow the international norm that starts at zero and counts the number of years since birth.

Support for transitioning to the international system grew louder in January this year, when health authorities used the two systems interchangeably to set the age bracket for the vaccine pass mandate and vaccine eligibility. Some were unable to get their shots, but were still required to show proof of vaccination.

“If we stick to the international age system, we will no longer see the social and economic costs associated with all the confusion and inconvenience arising from the age gap,” said Representative Lee Yong-ho of Mr Yoon’s People Power Party, who oversees political, legal and public services at the transition committee.

Mr Lee said the committee would amend the Civil Code and a law dealing with how the government should run public services in order to make the international age the leading standard in everyday life.

Laws that also need revision to reflect the latest change will be taken care of later, Mr Lee added, saying his team will look into other rules that rely on a compromise of the two systems as well. They involve conscripting men for military duty or defining juveniles to afford them protections against abuse.

The two laws count the number of years since birth as per the international norm, but do not take into account the individual’s actual date of birth. In other words, babies born in January and December are the same age despite the difference in months in which they were born.

The compromise has rendered a more efficient way for the government to handle services involving large populations.

“There is a reason for the kind of compromise in such laws and we will consult with experts before we think about changing them too,” Mr Lee said, stressing, however, that embracing the international age system has clear upside in most cases.

Mr Lee referred to a recent Supreme Court decision in a wage dispute complaint where the top court ruled that workers should consider their international age when the company officially communicates to them its plan involving setting extra wages.

“There would be much less confusion if we could have the same idea of what it means to be how old we actually are,” Mr Lee said, noting that the change his team is seeking to take effect would come as early as next year.

And amending the existing laws to see the change is much easier than asking the National Assembly to approve new legislation endorsing the change, Mr Lee said, referring to 2021 and 2019, when two separate lawmakers, respectively, proposed legislation to back the international age system.

The two bills were not signed into law.

“I don’t expect any kind of pushback from the National Assembly this time,” Mr Lee said, noting that the Parliament, where President Moon Jae-in’s ruling Democratic Party of Korea holds majority control, would not oppose Mr Yoon’s move because the lawmaker who tried the legislation in 2021 was from Mr Moon’s party.

Seven out of 10 Koreans supported the change, according to pollster HanKook Research, which surveyed 1,000 South Korean adults in December last year.