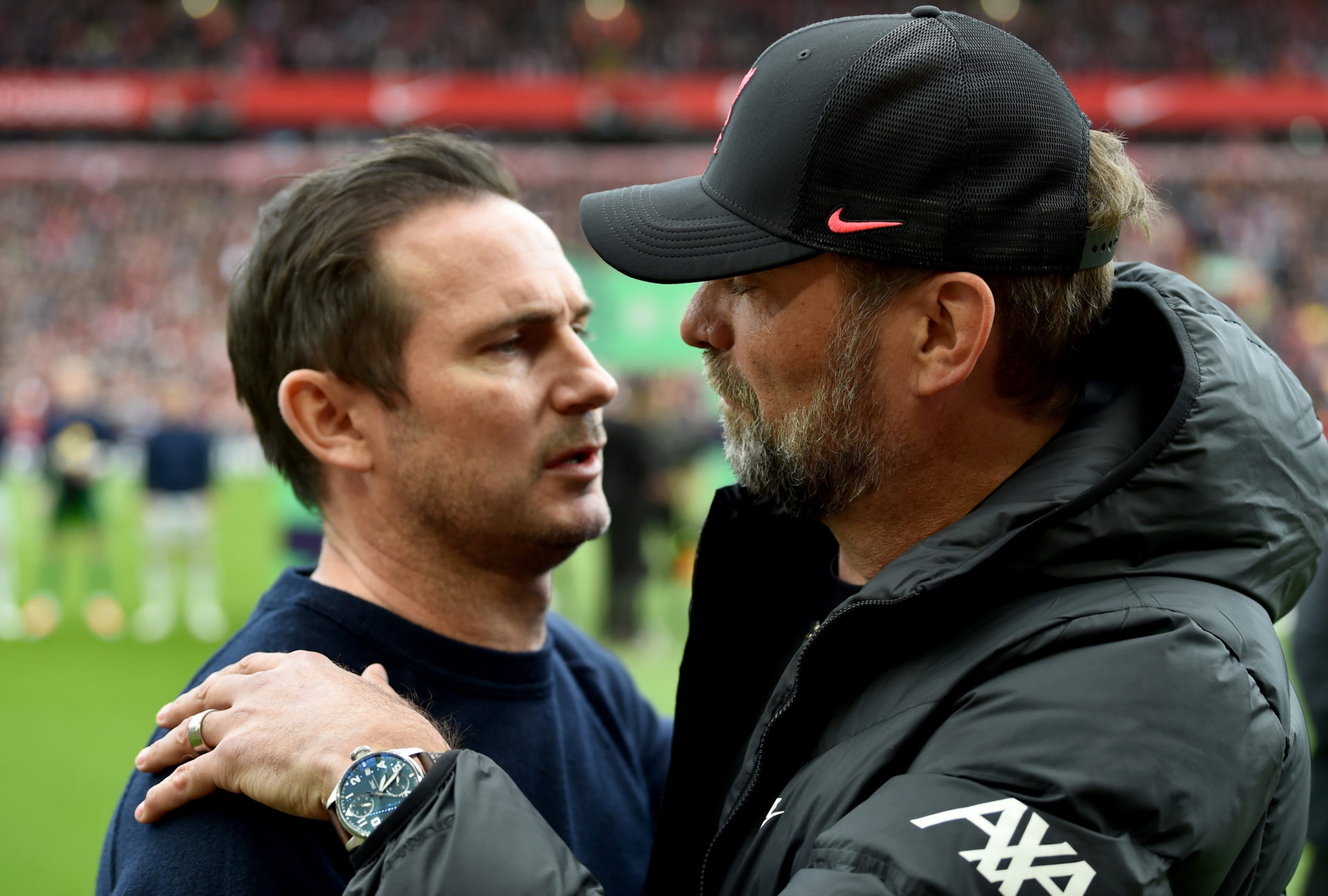 Liverpool are scrapping plans to sell Nat Phillips this summer.

That was among the revelations from Reds boss Jurgen Klopp on Friday, speaking to media ahead of this afternoon’s Premier League opener with Fulham.

Earlier this week, it was reported that Liverpool had set a £10 million asking price for the towering defender.

However, Ibrahima Konate is sidelined for an unspecified length of time and Klopp has admitted that this development means that any potential deal to sell Phillips will now not go ahead.

He told The Mirror: “Probably [the Konate injury] will Influence the outgoing transfers, I would say.”

You have to feel for Phillips, labelled ‘absolutely insane‘ by his manager in 2021.

Having not played a minute of Premier League football last season, he’ll be champing at the bit to leave Liverpool.

As much as he may love the Reds, quitting the Anfield outfit is definitely the sensible move for his career and until he goes, he just won’t get regular football.

Even with Konate out, Joe Gomez, Joel Matip and Virgil van Dijk are still miles ahead of him in the pecking order.

It’s going to be a long five months to wait until the January transfer window for Phillips, it would seem.

In other news, Crysencio Summerville in 5 Leeds U21 gems set to breakthrough in 22/23