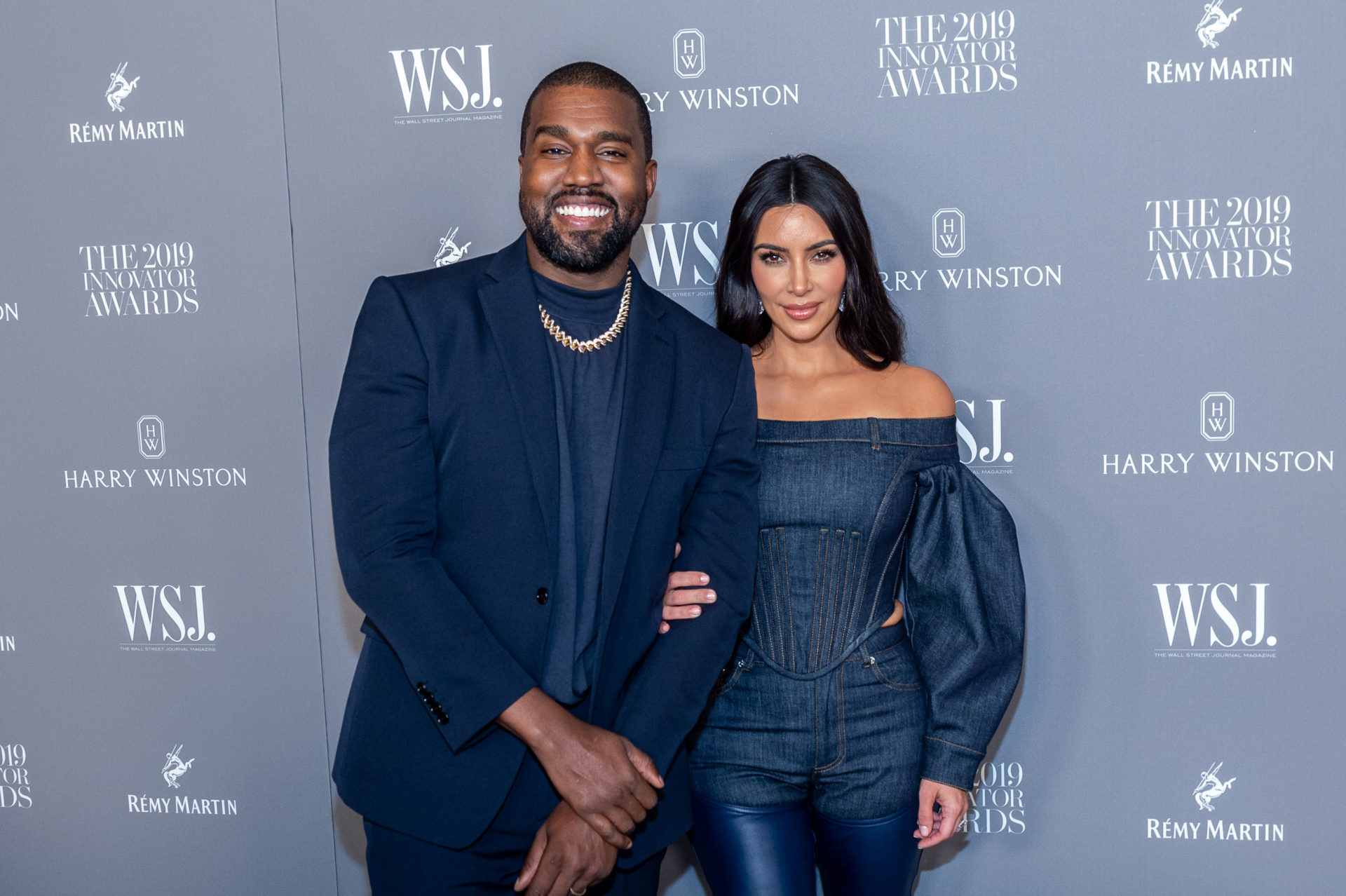 TikTok has been going gaga over a video that has everyone convinced that Kim Kardashian and Kanye West got into a jet ski accident. However, it is not true.

Kim and Kanye’s relationship has always made headlines. Be it their grand engagement and wedding or the drama that followed when the two decided to split.

Now, some users on TikTok chanced upon a video that claimed the stars got into a jet ski accident when they were together, and even though it is not true, some seem to believe it may be.

Several videos claiming that Kim and Kanye got into a jet ski accident have been going viral. The video starts off with a girl recording herself. A few minutes into it we see her jump off the jet ski as another jet ski crashes into it.

We see that there is a couple that is in the other jet ski. With the vehicle crashing on the beach, the girl falls down as the man tries to go check on her.

The short clip does not reveal their faces properly but due to some internet rumors, people were convinced that it was Kim and Kanye.

The pair did not get into an accident

As per Snopes, the pair in the video are not Kim and Kanye. The rumors about the same started after some people alleged that the clip was taken from one of the episodes of Keeping Up With The Kardashians.

The original video was reportedly filmed by Brian Prahl while he was celebrating his birthday in the Bahamas. Brian noted that the clip was something he captured by chance and the end had him in shock. He did mention that no one was hurt and the woman in the video didn’t receive any injury.

Why did Kim Kardashian and Kanye West divorce?

The pair cited “irreconcilable differences” as the reason for their divorce. Kim had opened up more about their split in an interview with Vogue. The reality star admitted for a long time she did what others asked her to do, but things changed when she decided she was going to put herself first.

Kim admitted that was one of the reasons that led to the divorce. Turning 40, Kim admitted her motto in life was to love herself and spend more time with her kids and everyone else she loves.

In other news, Does Pete Davidson have Instagram in 2022?